2006 is calling, and it’s time to be a Wildcat again. The High School Musical cast brought back an epic classic during The Disney Family Singalong and fans are hyped. The ABC special, hosted by Ryan Seacrest on April 16, was pretty much a giant Disney love fest. Basically every celebrity in the world chose a Disney song to sing with their families, quarantine partners, or just by themselves on their phones in selfie mode. While there was plenty of star power during the special, these tweets about the High School Musical singalong reunion proves "We’re All in This Together," and also that we all maybe still secretly wish we were in middle school.

Announcing the performance was none other than Zac Efron, who apparently was in someplace with iffy wifi and couldn’t be bothered to bring back his Troy Bolton moves. Luckily, HSM director Kenny Ortega managed to convince Vanessa Hudgens, Ashley Tisdale, Corbin Bleu, Monique Coleman, and Lucas Grabeel to take fans on a virtual-yet-nostalgic trip down the East High School’s sacred halls.

The original cast was joined by other stars including Raven-Symoné, Charli and Dixie D’Amelio, as well as cast members of Descendants and ˆHigh School Musical: The Musical: The Series. With the original dance moves and familiar faces, it’s easy to see fans are all still all about the Wildcats.

Naturally, some fans were bummed Efron didn’t perform with the rest of his former pals, but for others, seeing his face was a gift in itself.

Others however, were more excited to see the original cast team up with the new cast for the mashup fans never knew they needed. 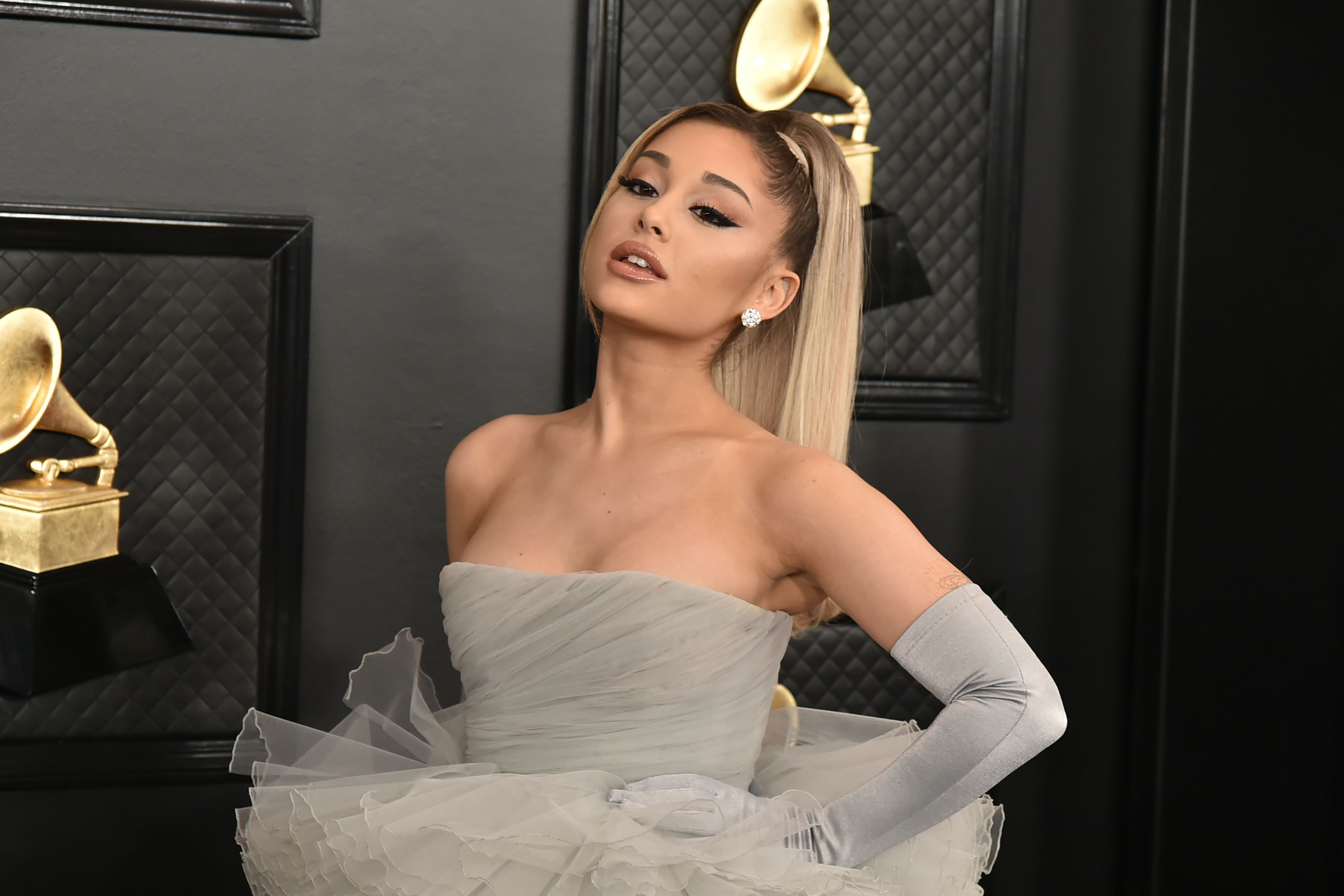 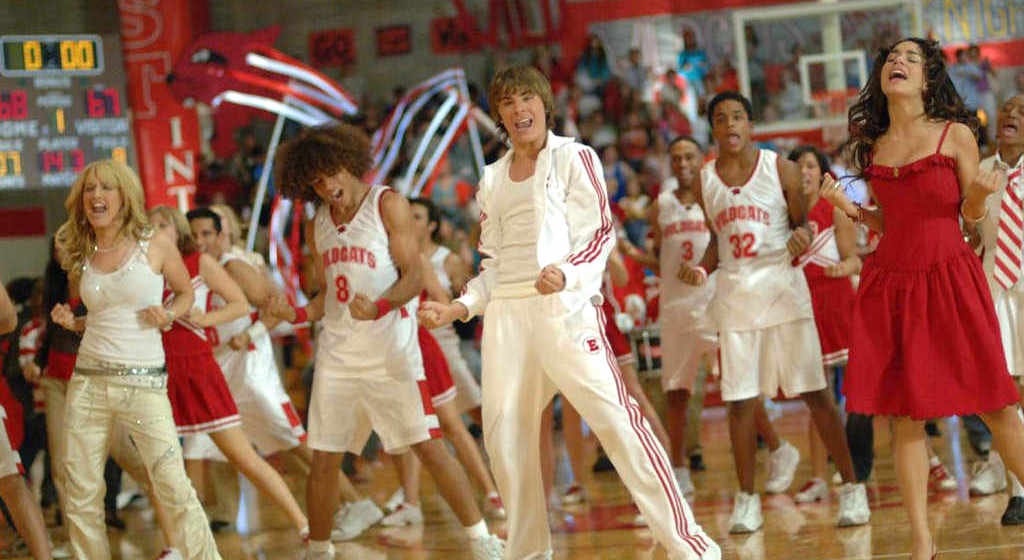 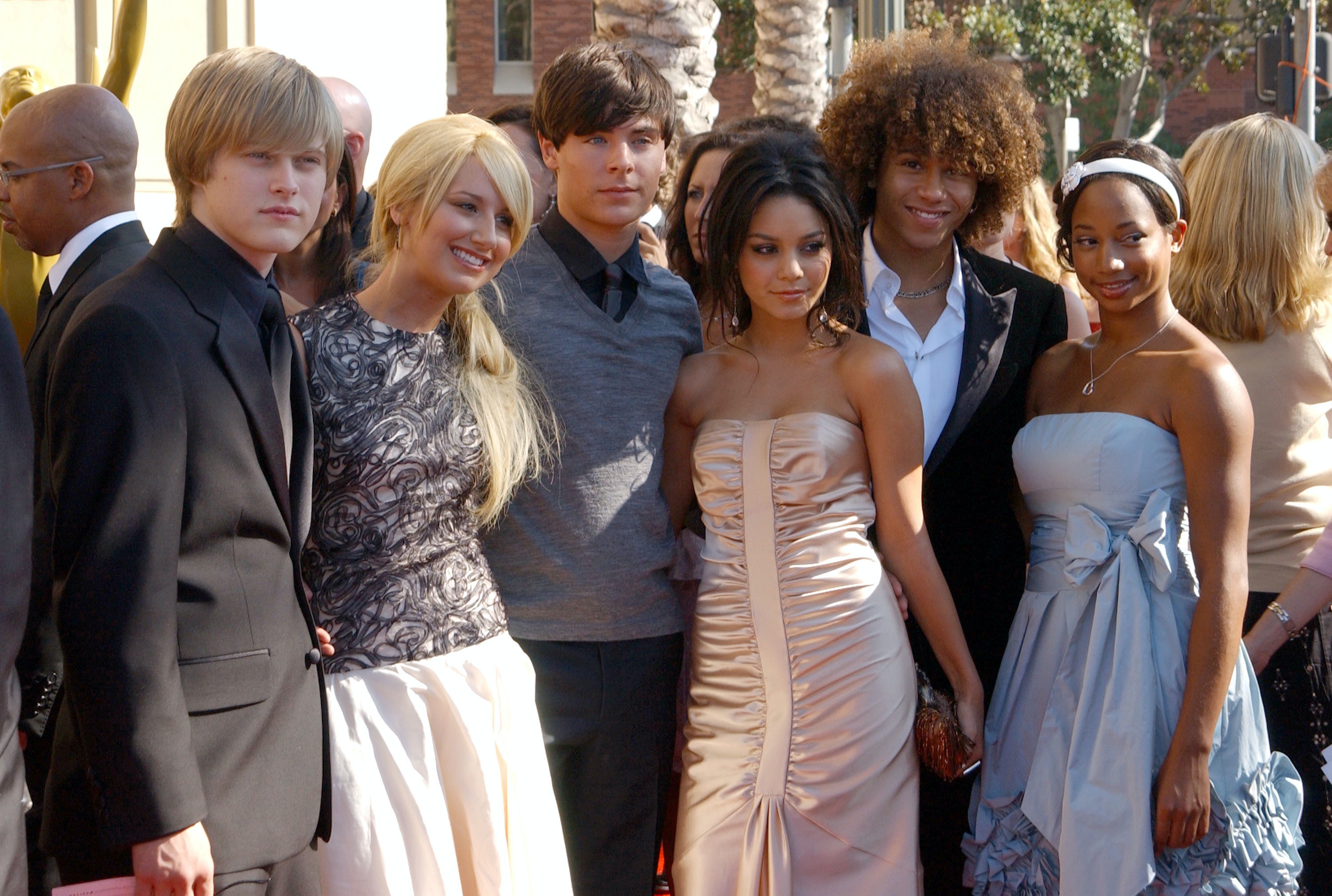