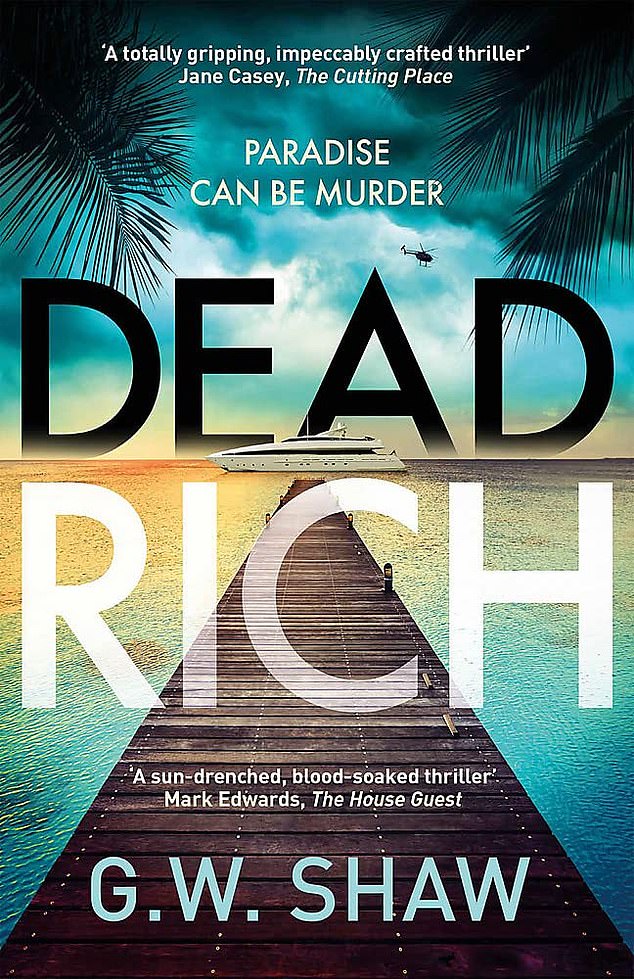 Washed-up muso Kai Smith didn’t realise his new art student girlfriend, Zina, was the daughter of a Russian oligarch until she took him for a Caribbean trip on the family super-yacht.

At which point it becomes clear that Zina’s father has crossed the wrong people and all their lives are in danger. Only the resourceful first mate, Erin Wade, can save them.

An all-too-topical thriller with some wonderfully gripping maritime set-pieces.

You Have A Friend In 10A 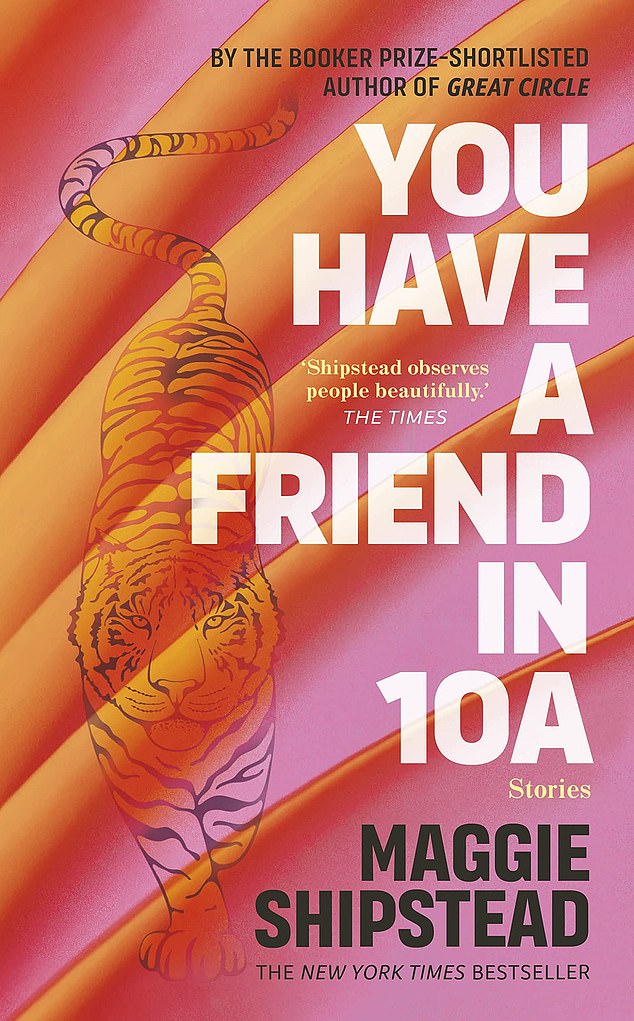 There’s a bit of everything in this new collection of previously published short stories from the author of Great Circle. They roam across time and space, from Paris’s catacombs to a Montana dude ranch and an Olympic village.

They’re peopled by doomed honeymooners, a troubled film star and a cowgirl in a fix. Though accomplished, it’s the glimpse of an author honing her craft that is most satisfying. 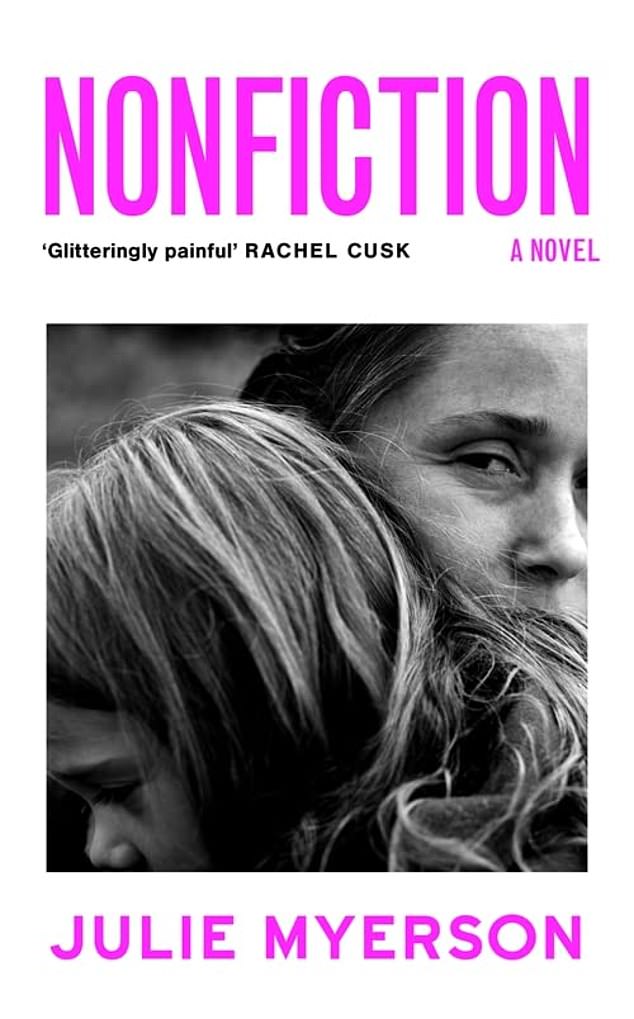 Myerson’s latest novel explores troubled marriages, the uneasy relationship between mothers and daughters, and the strain of coping with a child with grievous addiction issues.

Its narrator is a writer whose daughter’s drug problem has turned the family into ghosts.

Seemingly candid, clear-eyed and glittering with emotional truths, this is nonetheless the work of a writer scrupulously in control of her story as she flits between past and present, revealing the complications of disharmonious homes. 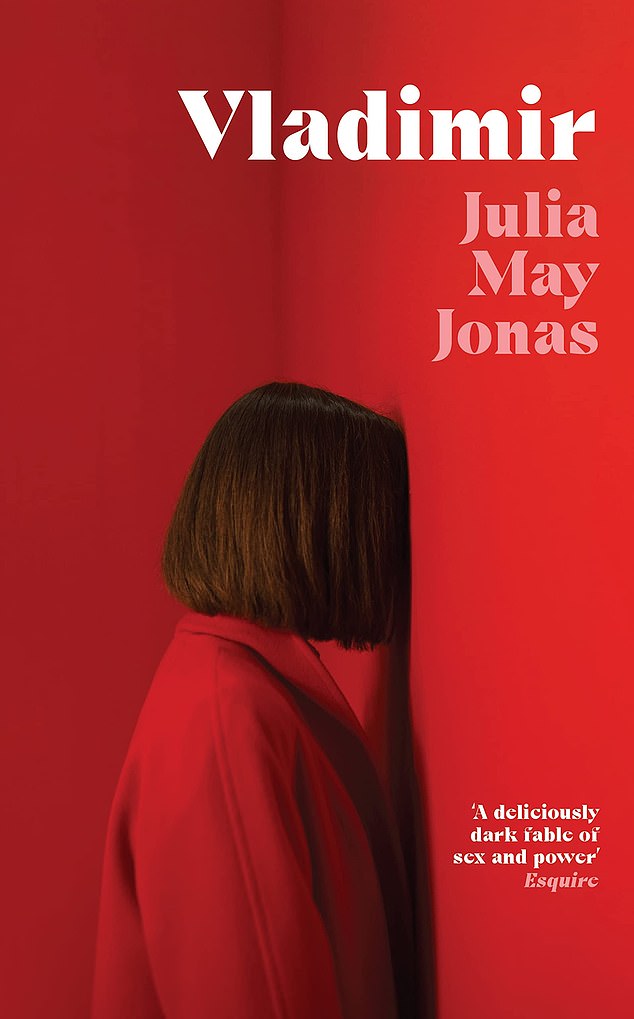 The narrator is a middle-aged English professor at an American liberal arts college. Her husband, an academic at the same college, has been suspended over allegations by female former students.

Life is further complicated by her sexual obsession with a handsome younger colleague. This is a brilliantly written, funny, provocative, sometimes shocking novel with echoes of Nabokov and Iris Murdoch.

Jonas is a genuinely thrilling talent and I can’t wait to read what she writes next.