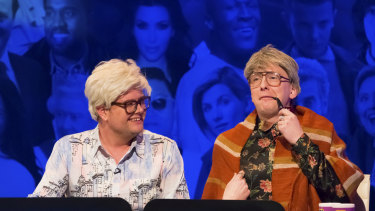 Big Fat Quiz of the Decade.Credit:

THE BIG FAT QUIZ OF THE DECADE

Contrary to the claim by SBS marketing, this quiz actually covers only one year – 2019. But that’s OK. It’s still good fun as pairs of quality British comics – including Noel Fielding and Richard Ayoade – compete in various contests of escalating silliness on the issues of the past 12 months. Some are distinctly British but there’s plenty here to play along with. And you can decide whether Fielding is perhaps a little tipsy, or has just been made helpless by sitting next to Ayoade. 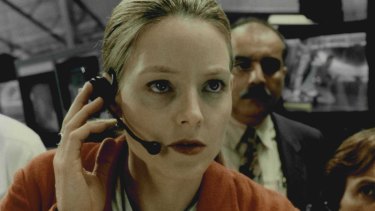 From the novel by actual astrophysicist Carl Sagan, this 1997 film has been criticised for being too science-y and ideas-y. (Heaven forbid.) Others find Matthew McConaughey as a Christian philosopher a bit much to swallow. But Jodie Foster is excellent as always as the scientist who discovers aliens trying to make contact with Earthlings – and eventually gets to meet them. And the central theme of the film – not just alien contact, but how earthly religious types might respond – still feels completely relevant. 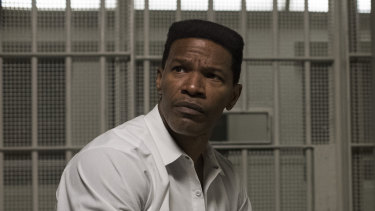 If you caught Karla Grant talking to Bryan Stevenson on NITV a couple of weeks ago (if not, it’s on SBS On Demand), it’ll give even more meaning to the project being spruiked by two of tonight’s guests, Jamie Foxx and Michael B. Jordan. They both star in the film of Stevenson’s memoir, Just Mercy, and as black men in contemporary America it’s interesting to hear them talk about how their lived experience sits beside the subject matter of the film.

Third immigrant detained by ICE dies after contracting the coronavirus