Vanessa Hudgens Fires Back at Trolls Over Moaning Tattoo Video 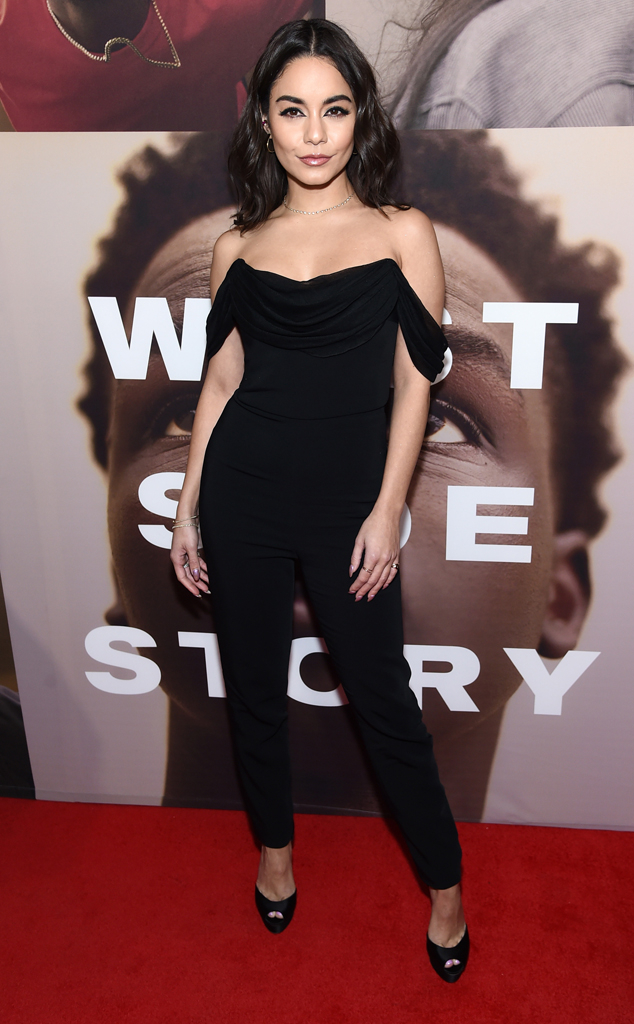 Vanessa Hudgens has a message for the haters.

Last week, the star unveiled her latest tattoo—an angel—on the side of her stomach. “Divine feminine angel not me…. my tat. But you can call me that, if you want to,” she captioned a photo of the new body ink.

The star also shared a video of herself singing the finished artwork for the first time. In the clip, Hudgens rushed to a mirror and made moaning sounds over the finished work, clearly content with the results.

However, fans took as much notice of the sounds she was making as they did with her new tat. “Sounds like she’s moaning,” one fan commented.

The star has since taken to her Instagram Story to clap back at trolls making fun of her about the moans. 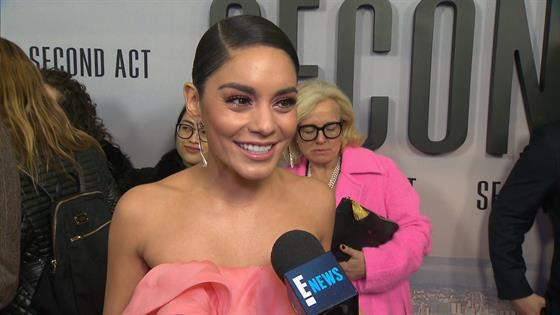 “Just wanna say y’all better stop with the moaning s–t because it’s not like I made a video and was like, ‘I’m gonna moan in this video.’ No, that’s just my reaction, so no, I don’t moan all the time.”

As for the body ink, it sounds like Hudgens is happy with her choice. As she captioned a video showing off the tattoo, “U know u got the right tat when it looks like it’s always been apart of you.”