Warning over ‘cute but deadly’ teddy bears, fake LOL surprise toys and unsafe scooters on sale in the UK – The Sun

CHRISTMAS shoppers are being warned to watch out for fake toys for sale, including LOL Surprise! Dolls and teddy bears, that can be potentially dangerous.

Counterfeit toys that have been seized by authorities have been found to contain toxic materials, damage hearing and pose choking or strangulation hazards, reports Local Government Association. 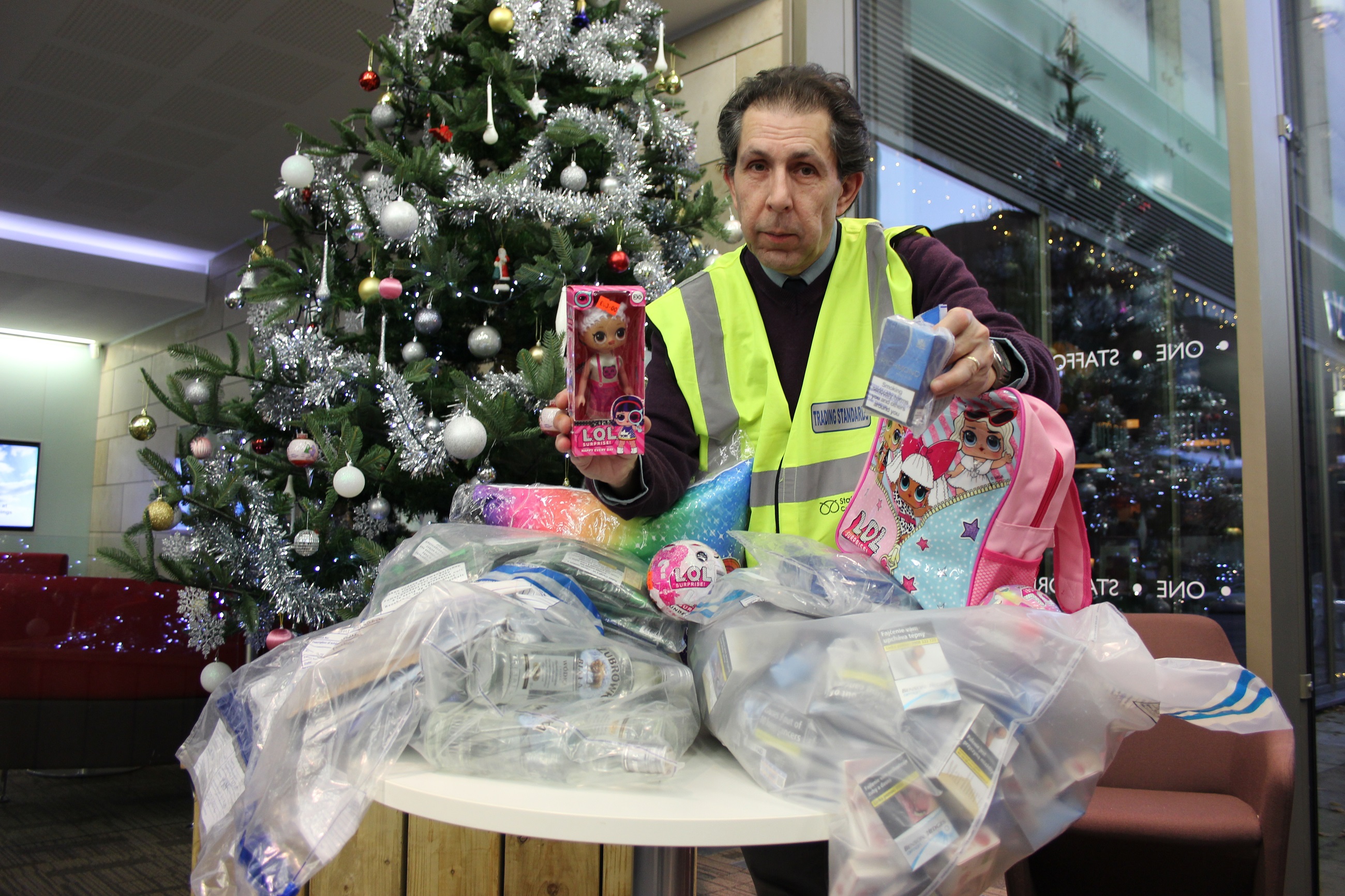 LGA represents local councils in England and Wales who each manage the trading standards in their district.

Toys recently seized by trading standards teams include more than 54,000 "cute but deadly" teddy bears, which posed a choking hazard, and electric scooters with no safety documentation.

Worryingly, the teams also found audio items that exceeded legal decibel limits for toys which could damage a child's hearing.

Fake versions of popular toys, such as L.O.L Surprise! Dolls, have been found to contain phthalates, a chemical which can damage the liver, kidneys, lungs and reproductive system. 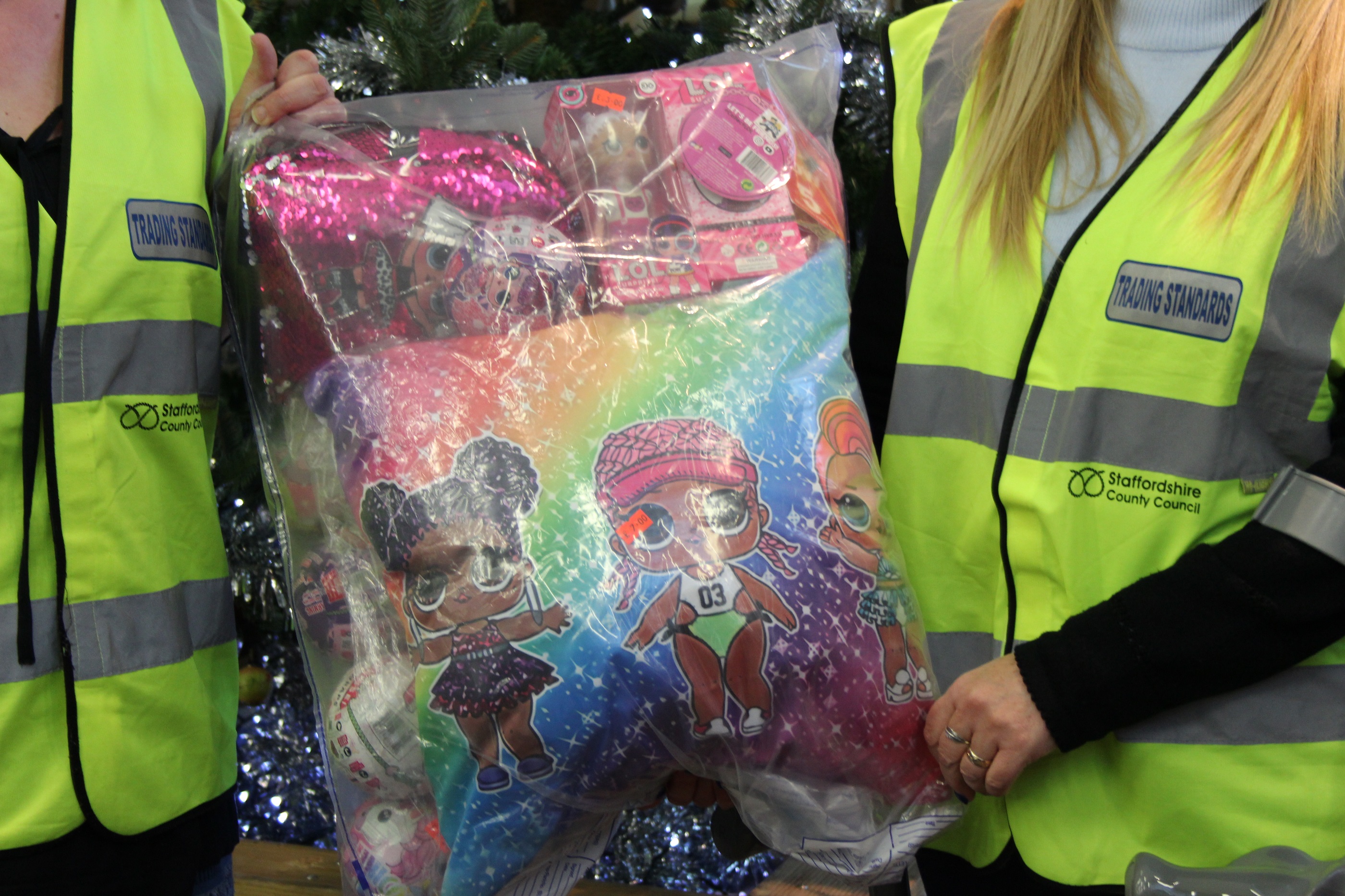 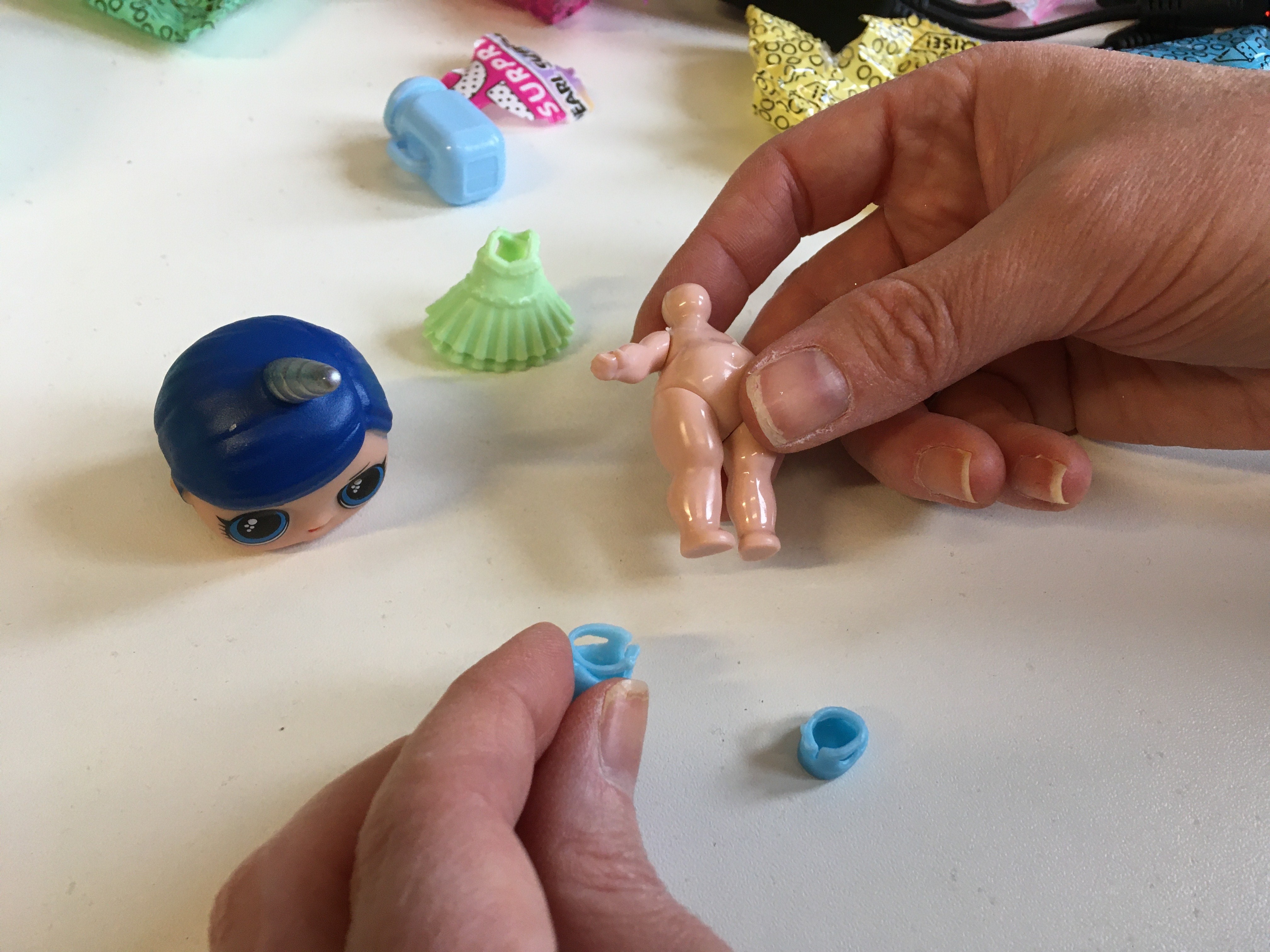 Staffordshire County Council seized 17 different types of LOL! Surprise toys that cost around £3 each, despite retailing for up to £35 each from the mainstream retailers.

Latest figures show that more than 4.2million counterfeit products, including toys, worth £21 million were seized by councils in 2018-19, with scammers cashing in the most at Christmastime.

Shoppers should look for the authentic CE mark on toys or their packaging, which confirms they meet consumer safety standards.

It also wants the CE mark to be clearly included in the product description on websites to help online shoppers make informed choice before parting with their cash. 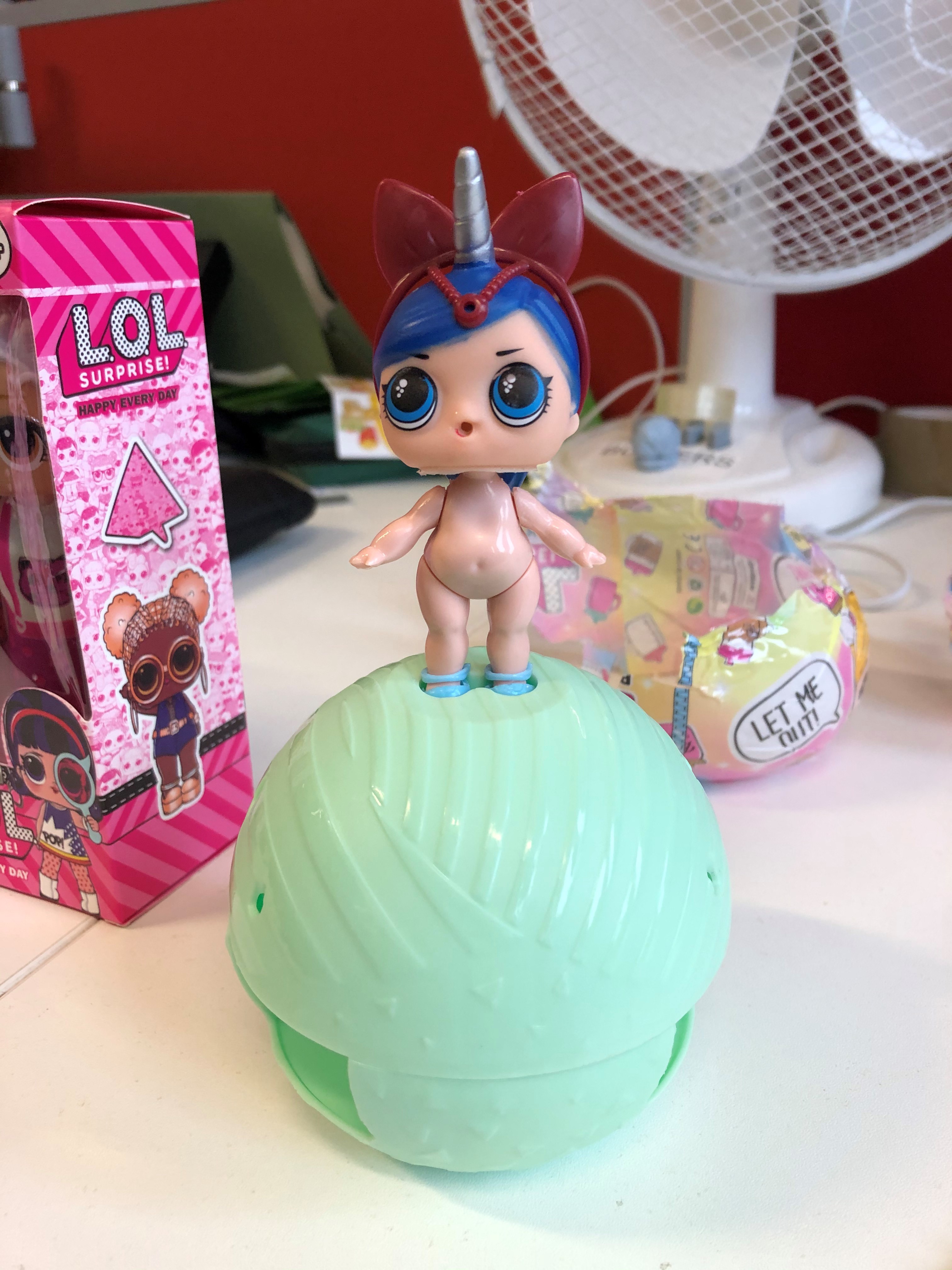 How to spot fake toys

HERE are the tell-tale signs that a toy you've bought or are about to buy might be fake, according to the LGA:

Anyone with information about suspected fake goods can report it to their local council via the Citizens Advice consumer helpline on 03454 04 05 06.

The groups is also warning customers not to fall for online deals that offer next day delivery for toys that have sold out at mainstream retailers, as often they don't exist and they'll be left out of pocket

Councillor Simon Blackburn, chair of the LGA’s safer and stronger communities board, said: "Bargain hunters need to be aware that fake, substandard toys can break and cause injuries or pose choking hazards, toxic materials can cause burns and serious harm, while illegal electrical toys can lead to fires or electrocution.

"It's not unusual for rogue sellers to cash in on desperate shoppers by selling fake versions of ‘must-have’ toys sold out in well-known retailers, or claim to have them in stock on their website when they actually don’t exist.

"Not only is selling fake toys a crime, it harms and ruins the reputation of genuine traders, costs the economy millions in lost tax revenue and often funds organised crime."

The festive season always seems to catch shoppers out – one mum was left mortified as "Hatchimal" bought for her two-year old daughter turned out to be a fake that makes sex noises.

Last year, it was revealed that dangerous fake toys are on the rise with thousands flooding into Britain.

But, cute, deadly, over, Warning
You may also like:

Lee Broom's Maestro Is More Than a Chair, It's a Cinematic Masterpiece

Can a family-friendly Oktoberfest at Alton Towers really work? We find out

Andrews dreams of spring while haunted by the nightmare of autumn