What should Dream Team gaffers pay attention to during Game Week 10?

Game Week 10 is underway and with so much for Dream Team gaffers to keep track of, we’ve identified aspects of the highest priority. 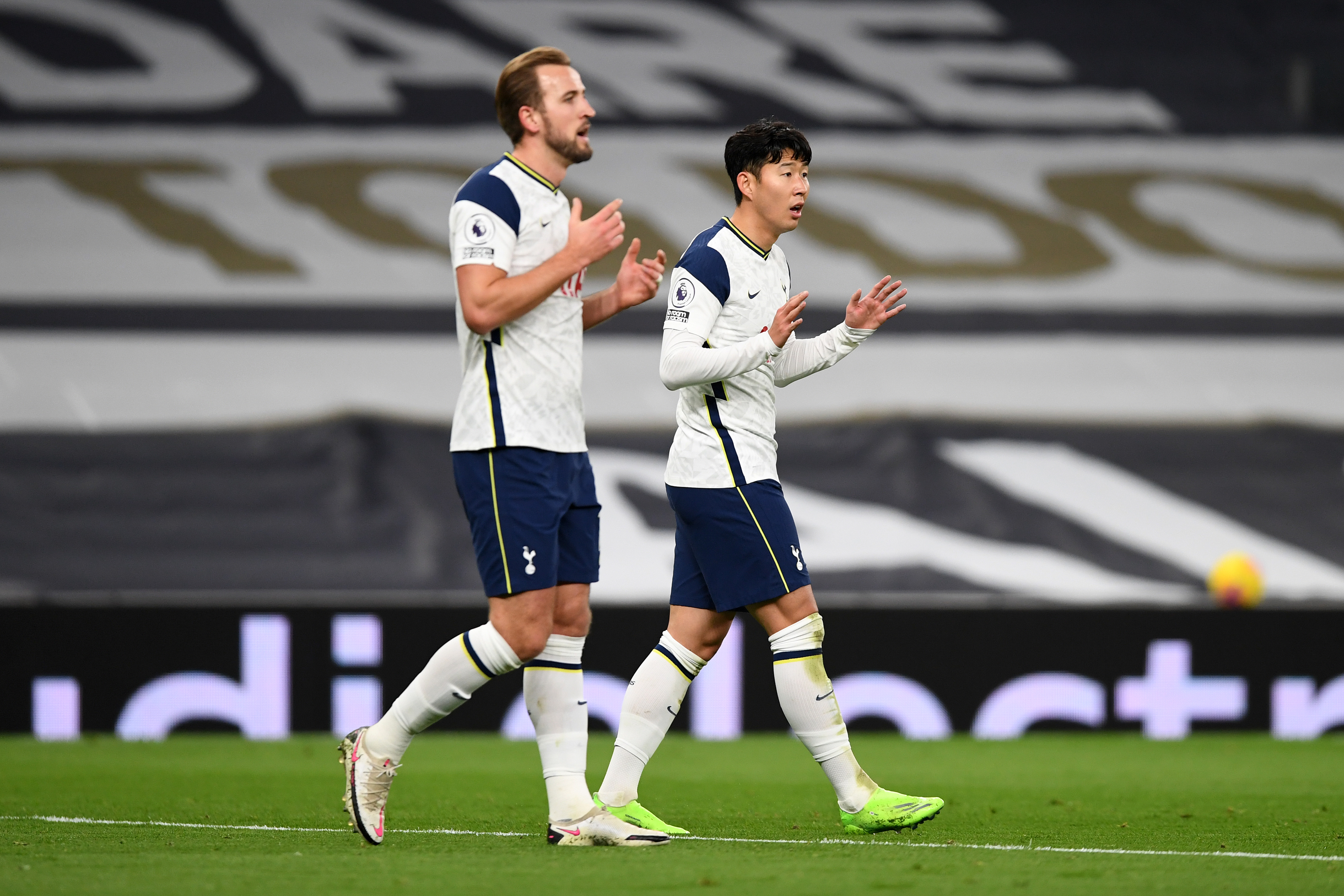 What happens when an irresistible force meets and immovable object?

Harry Kane (£7.8m) and Son Heung-min (£5.3m) have been a two-man wrecking ball this season while a quick glance at the Stats Centre will tell you Chelsea’s defence is in a league of its own.

This weekend, something’s got to give.

Sunday’s main event at Stamford Bridge poses a conundrum for Dream Team gaffers as many will have Kane up front and at least one Chelsea player in defence — if Kane scores, he’ll gain five points but Chilwell and co’s chances of a clean sheet will go up in smoke at the same time.

This rock-meets-hard-place affair may mean it’s a relatively low-scoring week across the board, which will benefit those with who have wavered further from the norm. 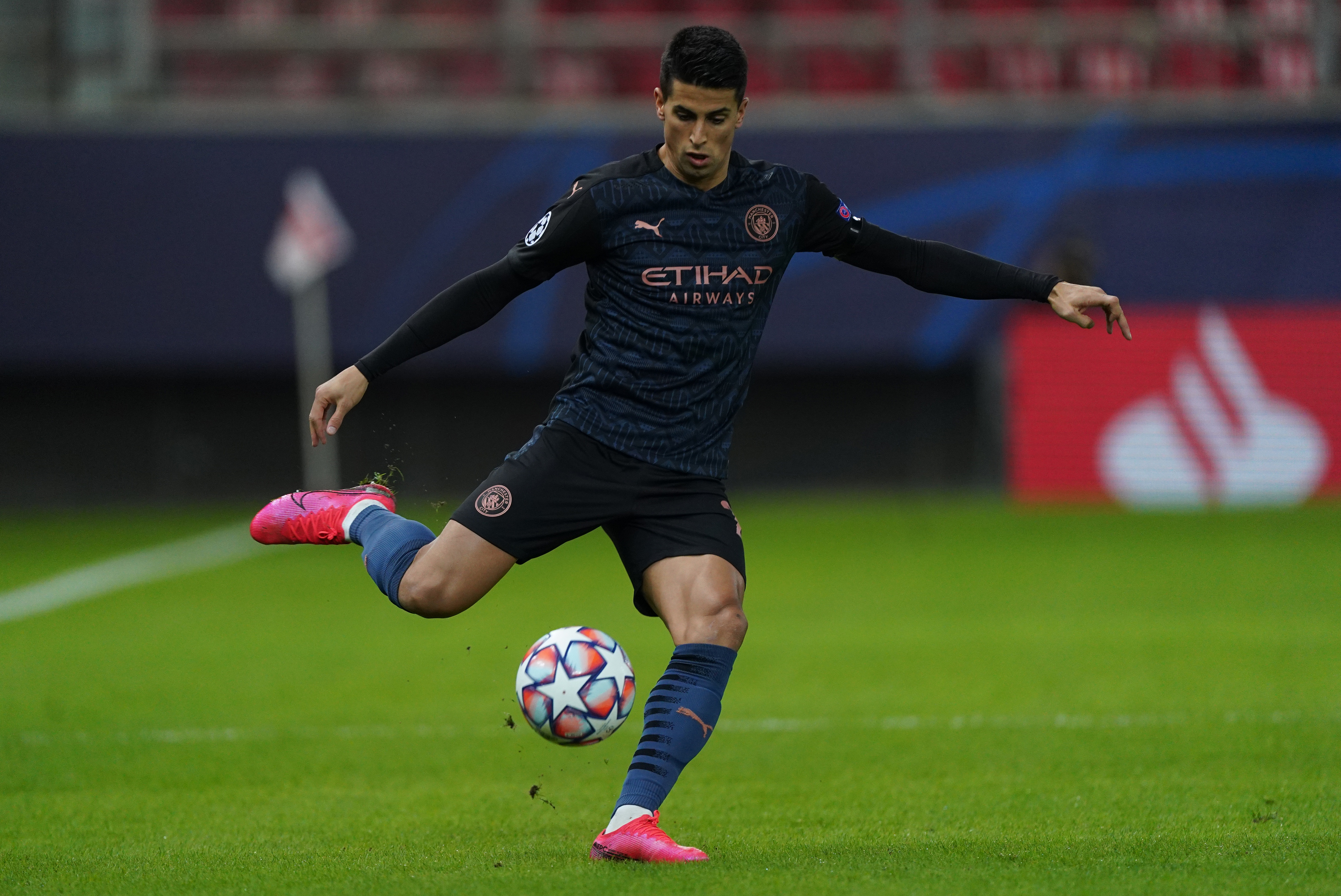 If Chelsea do succumb to Kane and Son’s double act then we could see an end to the Blues’ complete domination at the top of the defensive charts.

A clean sheet and a decent performance from Joao Cancelo (£4.0m) against struggling Burnley at the Etihad would give him a chance of infiltrating a top four that has been occupied exclusively by Chelsea defenders for several Game Weeks.

Two cowboys firing blanks at each other…

Raul Jimenez (£4.5m) and Pierre-Emerick Aubameyang (£5.2m) were, understandably, two of the most popular forwards before a ball of the new campaign was kicked.

Fast-forward to Game Week 10 and the pair have dropped £1.8m in value between them.

The two misfiring strikers (if we can even still describe Aubameyang as a striker) have a combined 61 points at this stage, four fewer than Patrick Bamford (£3.1m) has accumulated on his own.

Arsenal host Wolves on Sunday night in what may be the last chance saloon for the pair as far as Dream Team bosses are concerned.

Each team has scored just nine goals in the league so far and both fanbases will be hoping the shackles are broken this weekend.

Like the Gunners, Nuno Espirito Santo’s side boast some tempting defensive options in Dream Team this season but with Jimenez and Aubameyang featuring in so many teams, many are hoping for more adventurous tactics. 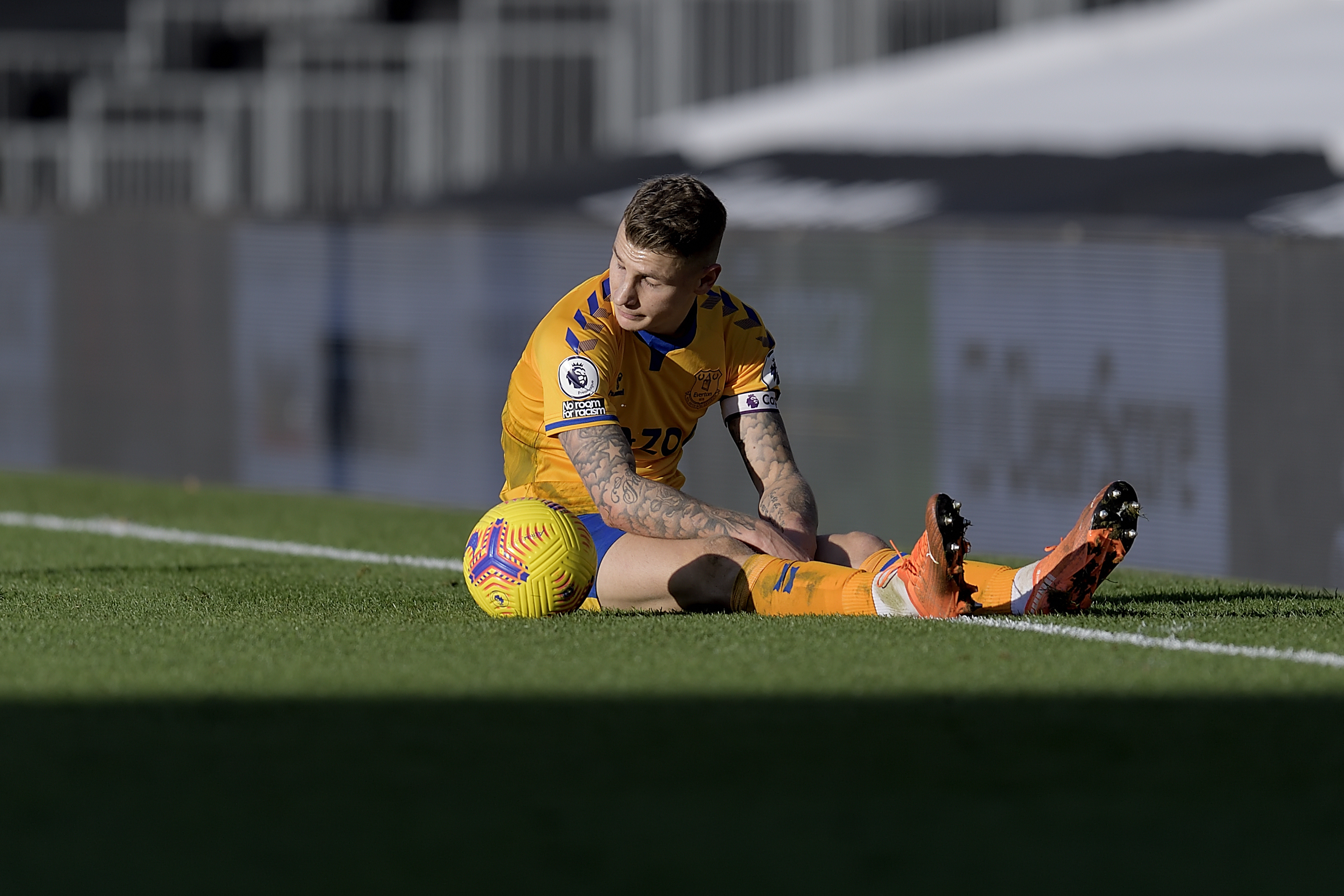 How important can a left-back be?

Everton have been a fascinating entity this Dream Team season.

At full-strength they’ve racked up points with carefree abandon, with Dominic Calvert-Lewin (£4.4m) in particular throwing his hat in the ring for MVP.

But they’ve underwhelmed whenever they’ve been forced to name a starting XI without key personnel.

As if to hammer this point home, a 3-2 win last weekend coincided with Richarlison’s (£3.7m) return to the line-up.

Carlo Ancelotti’s men welcome an enterprising Leeds side to Goodison Park on Saturday and they’ll have to contend with Marcelo Bielsa’s uncompromising football without first-choice left-back Lucas Digne (£2.6m).

The injured Frenchman has been one of the Toffees’ key players since signing from Barcelona and Dream Team managers will be keen to witness whether Digne’s absence causes a regression of the Merseyside club’s form.

The Sweet Story Behind Bernie Sanders' Viral Mittens at Inauguration