Follow
Home » Lifestyle » Who own Flybe now and is it still operating?

Who own Flybe now and is it still operating?

FLYBE bosses are holding crunch talks with the government in a bid to save the airline.

But who owns Europe's largest regional airline? Here's what we know. 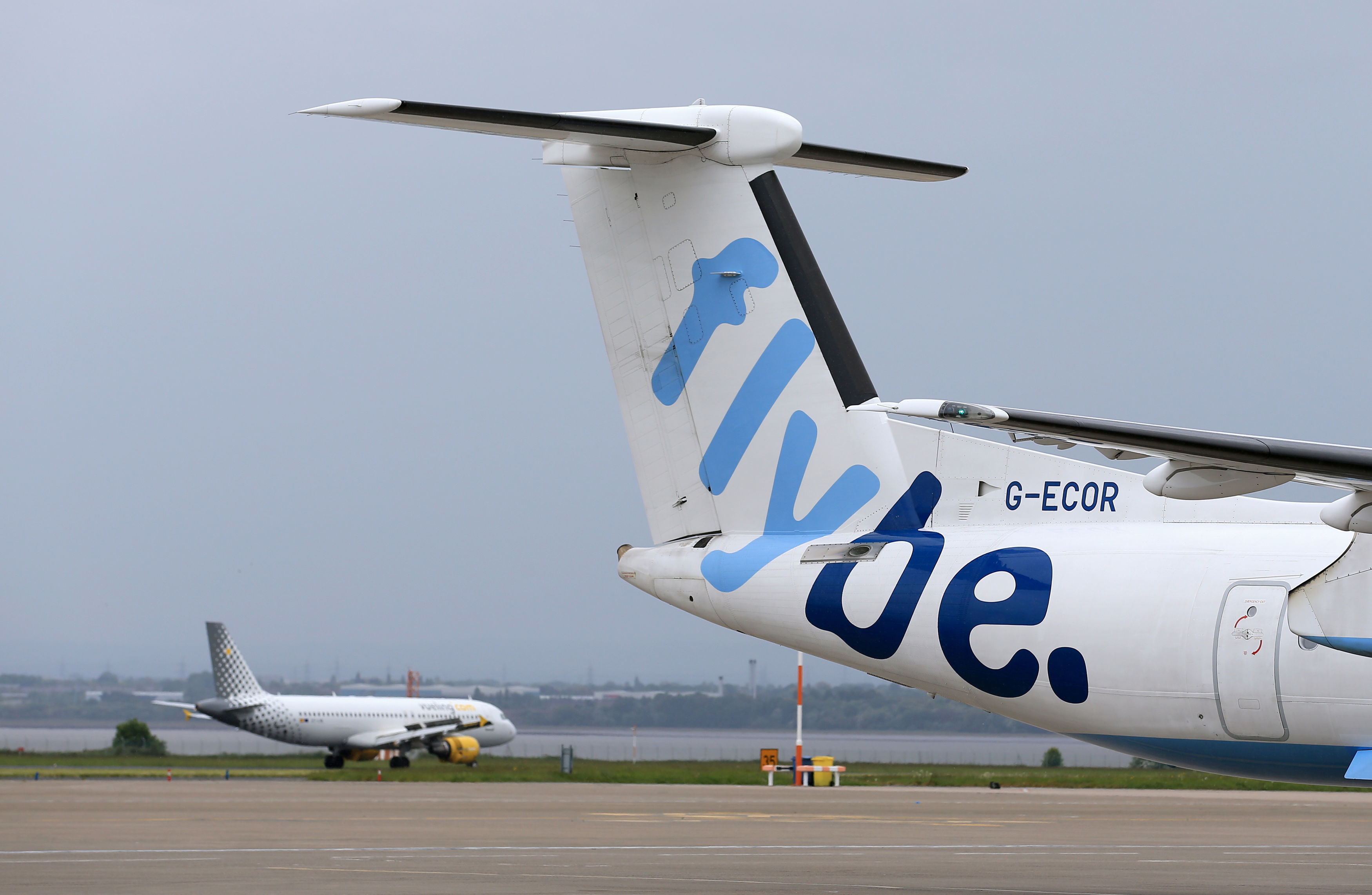 The Exeter-based carrier was bought by a consortium consisting of Virgin Atlantic, Stobart Group and Cyrus Capital in February 2019 following poor financial results.

The consortium, known as Connect Airways, paid just £2.2 million for Flybe's assets but pledged to pump tens of millions of pounds into the loss-making airline to turn it around.

Around 2,000 people are employed by the airline.

2) Is Flybe still operating and why is it in trouble?

The holding of rescue talks with the Government indicates the financing requirements have become greater than expected.

Flybe has been hit by a series of problems, including falling demand, rising fuel costs and the weakening of the pound.

If it collapses, it would be the second UK airline to fail in four months, following the demise of Thomas Cook.

3) When was Flybe founded and where does it fly to?

A Flybe spokeswoman said: "Flybe continues to focus on providing great service and connectivity for our customers, to ensure that they can continue to travel as planned.

Spokesmen for BEIS and the DfT issued identical statements which read: "We do not comment on speculation or the financial affairs of private companies."

4) What to do if you have Flybe flights booked

Flybe is not ATOL protected – meaning travellers would have to pay for their own new flights themselves.

However, passengers are advised to always pay for flights on a credit card as they can then try and claim costs back through consumer protection law Section 75.

You may also be protected if your travel insurance has "travel abandonment" cover, although few providers offer this.

The Crown creator says parallels between Meghan and Diana are obvious

Competitive Debaters Are Ready For Their ‘Me Too’ Moment