Follow
Home » Lifestyle » ‘Whose Line Is It Anyway?’ actor and comedian John Sessions dead at 67

‘Whose Line Is It Anyway?’ actor and comedian John Sessions dead at 67

Comedian and actor John Sessions has died at age 67 after suffering a heart attack.

The star, best known for appearances on TV shows “Whose Line Is It Anyway?” and “Spitting Image,” passed away at his home in South London on Monday.

She told the Telegraph: “He was that rare commodity, a towering intellect who was able to translate his vast intelligence into highly-accessible, unadulterated comedy.”

Ancona said his performances were “like watching a high-wire act without a net — the equivalent of chomping into a dangerous Japanese fish”.

Broadcaster Danny Baker wrote on Twitter: “Shocked to hear that John Sessions has died at 67.

“Terrific company always and a true talent. His roles at the heart of this, my favorite radio series, have given endless pleasure to me and will continue to do so always. Travel easy, chum…” 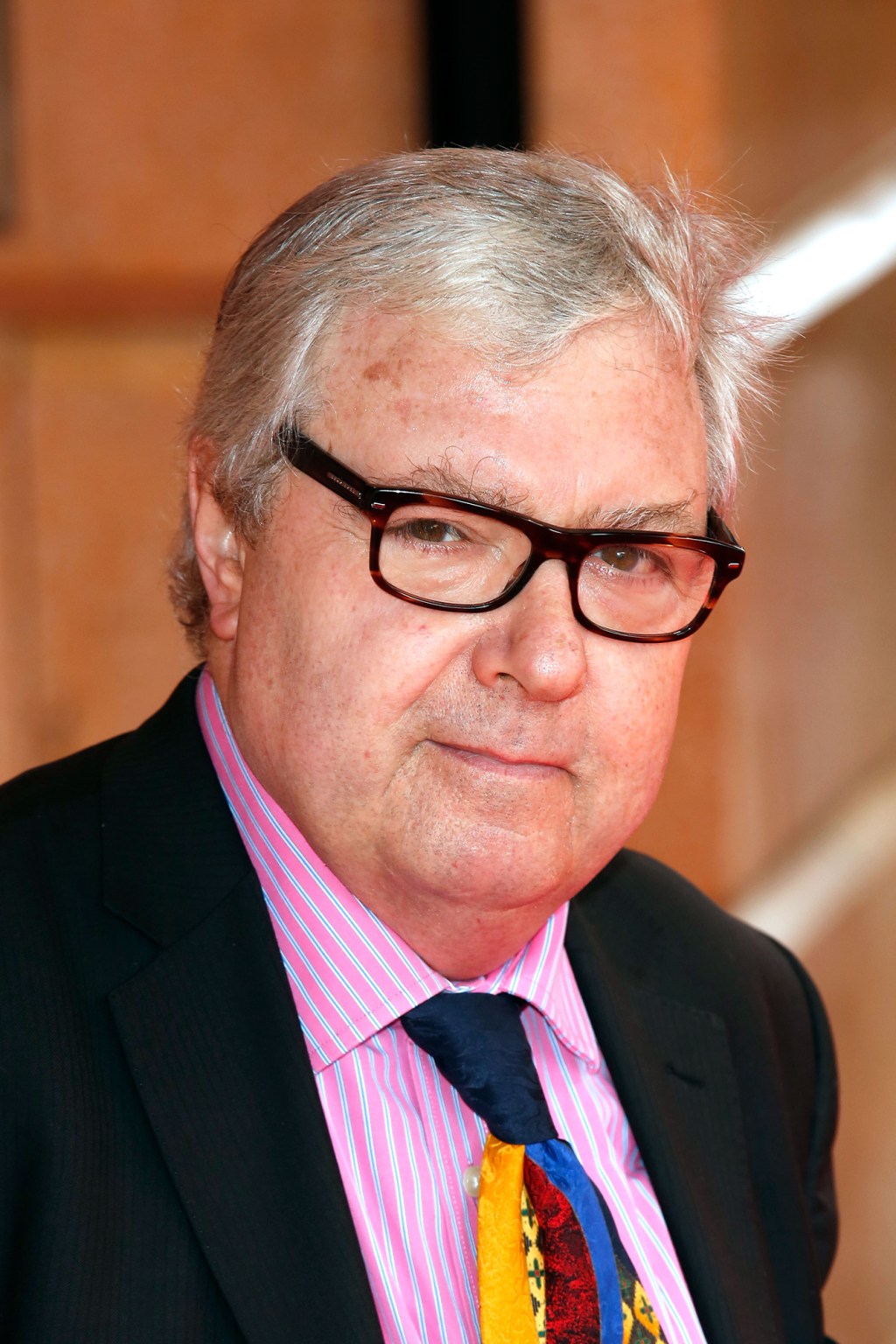 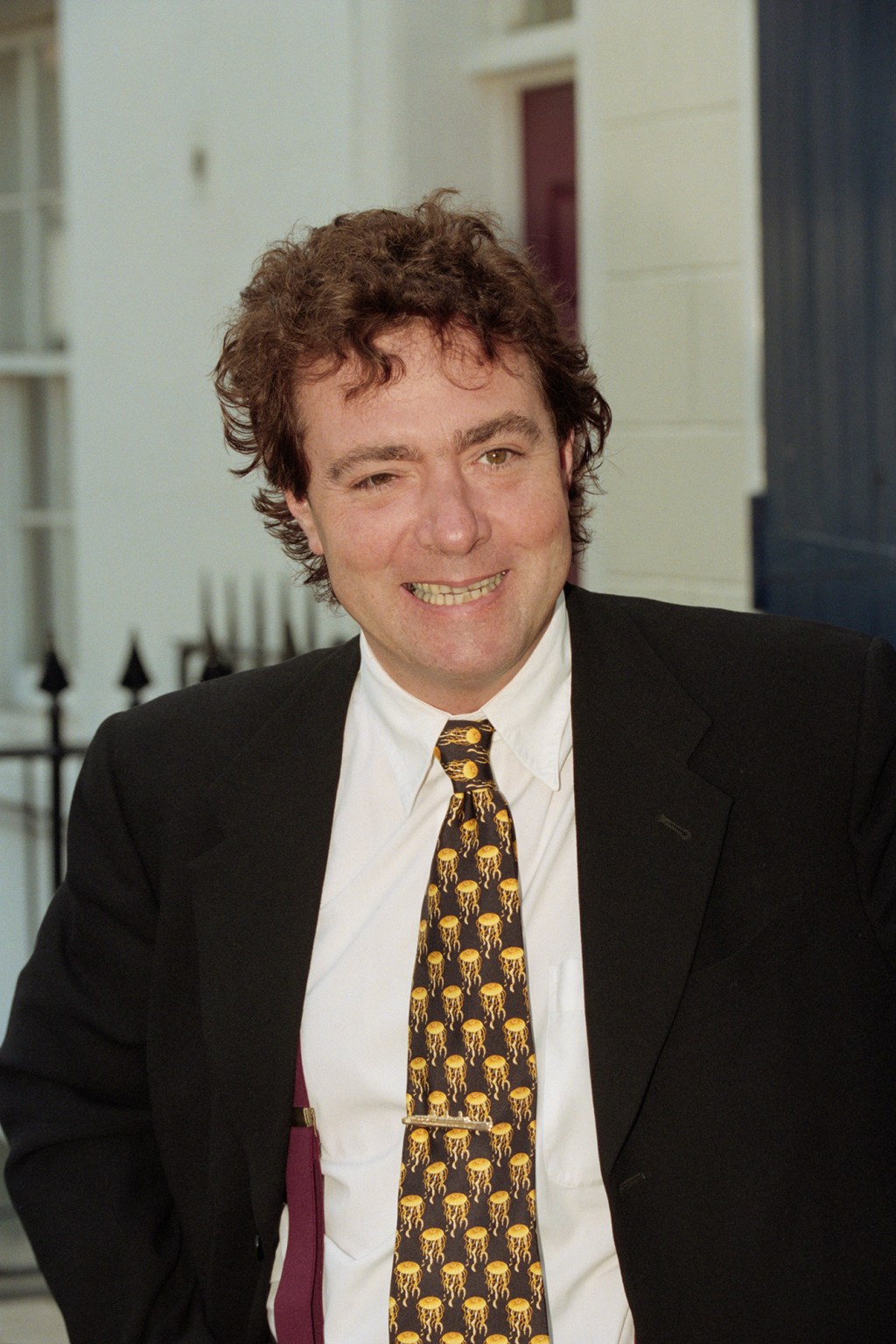 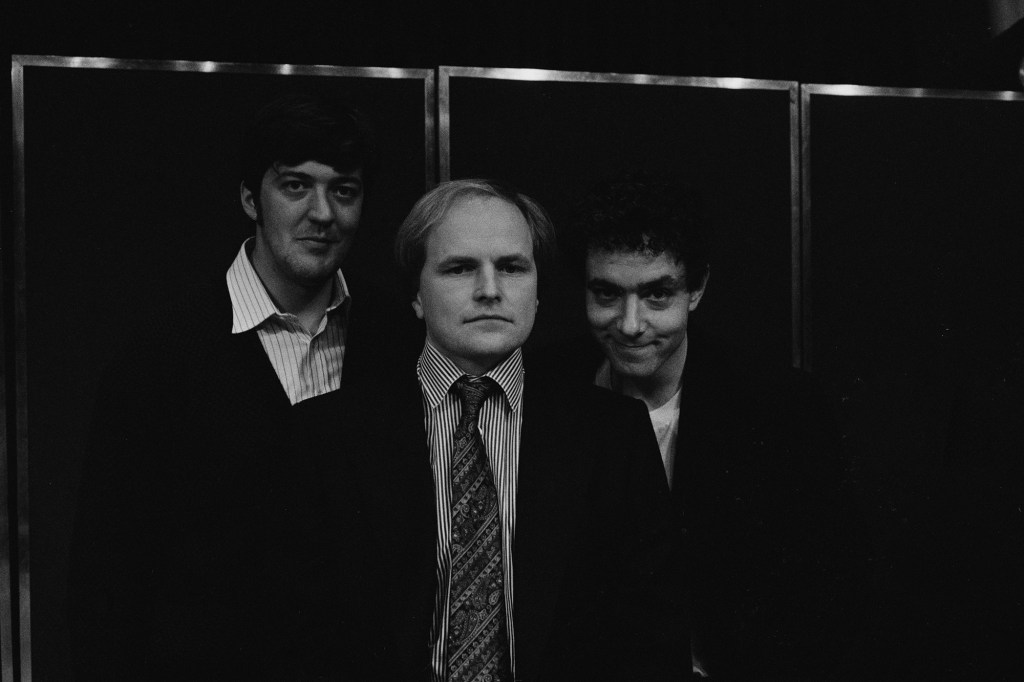 Anyway, is, It, Line, whose
You may also like: