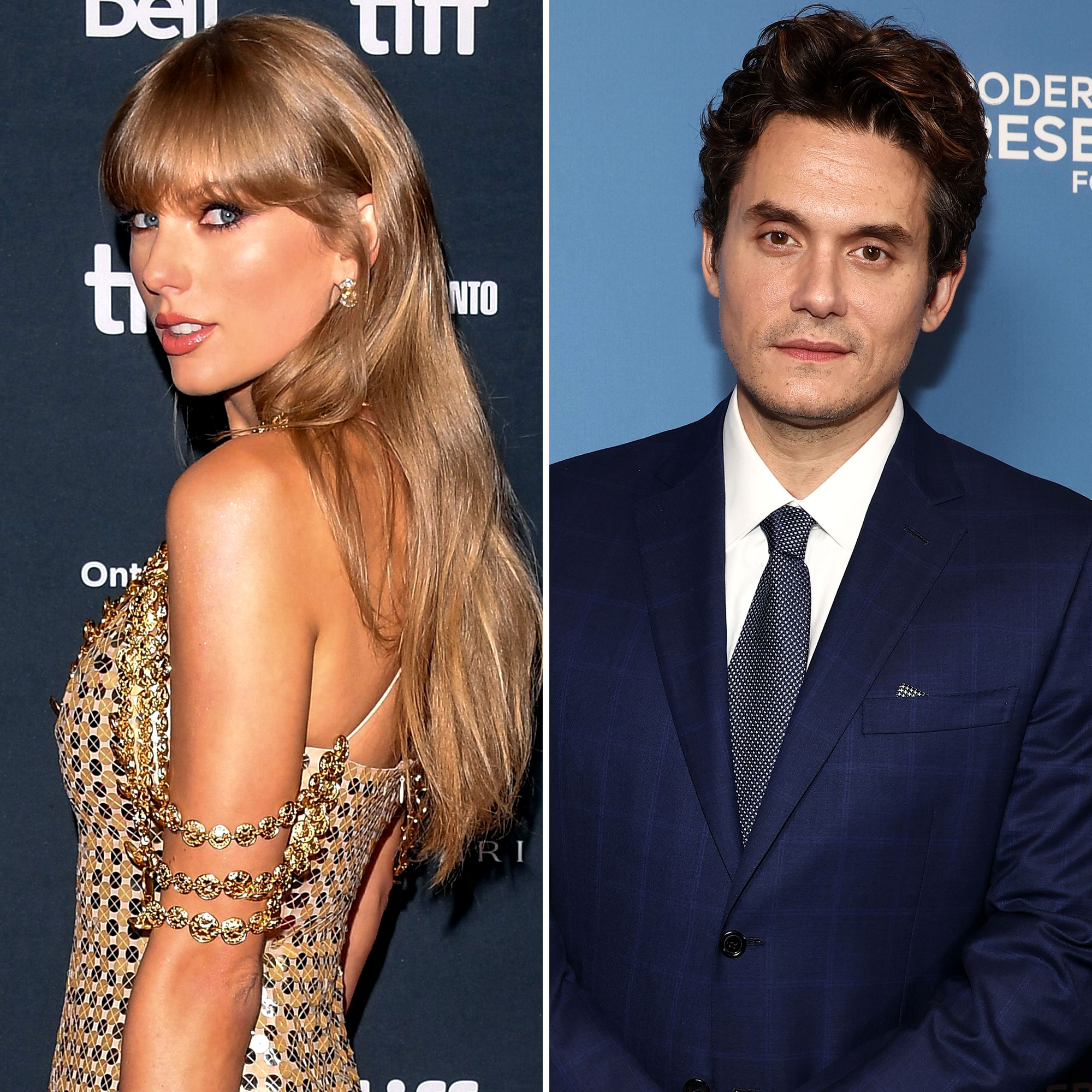 Nothing gets past a Swiftie. Fans dove headfirst into decoding the lyrics on Taylor Swift‘s Midnights — and some are convinced she penned a scathing track about ex John Mayer.

The Grammy winner, 32, dropped her 10th studio album on Friday, October 21, initially releasing 13 new songs. Hours after the record became available to stream, Swift gave listeners seven bonus tracks on Midnights (3am Edition), including “Glitch” and “Would’ve, Could’ve, Should’ve.” It didn’t take fans long to theorize that the latter explored Swift’s messy history with Mayer, 45, to whom she was linked in 2009.

“And I damn sure would’ve never danced with the devil / At 19, and the God’s honest truth is that the pain was heaven / And now that I’m grown, I’m scared of ghosts,” the Cats actress sings. “Memories feel like weapons / And now that I know, I wish you left me wondering.”

As the song continues, Swift hints, “I regret you all the time,” but even more telling lyrics appear toward the end.

Where Does Taylor Swift Stand With Her Exes Now? A Full Breakdown

“If clarity’s in death, then why won’t this die? / Years of tearing down our banners, you and I / Living for the thrill of hitting you where it hurts / Give me back my girlhood, it was mine first,” she sings.

The pop star and the Connecticut native collaborated on “Half of My Heart,” which was featured on Mayer’s 2009 record, Battle Studies. The songwriters were romantically linked soon after, but their whirlwind relationship quickly turned sour.

Swift was 19 when she was rumored to be dating Mayer, who was 32 at the time. In 2010, the Amsterdam actress penned the now-iconic breakup anthem “Dear John,” which called out an ex’s “dark twisted games” and asked, “Don’t you think 19 is too young?”

When Midnights dropped on Friday, fans were quick to connect the alleged dots. “Something tells me john mayer just jumped out of his sleep with a gasp. I know he felt a shift,” one Twitter user wrote, while another joked that the new lyrics made “Dear John” sound “like the nicest, gentlest song of all time.”

A third fan uncovered what seemed like one of Swift’s trademark Easter eggs, writing, “Taylor really put Would’ve, Could’ve, Should’ve, a song directly about her relationship with John Mayer when she was just 19, as TRACK 19 ON THE ALBUM. SHOTS WERE FIRED.”

Taylor Swift’s Exes Most Candid Quotes About Her Songwriting

The “Ivy” artist hasn’t directly addressed her past with Mayer, but the “Gravity” crooner opened up about being the subject of Swift’s lyrics during a 2012 Rolling Stone interview. At the time, Mayer said he was “humiliated” by “Dear John,” calling the ballad “cheap.”

Nearly 10 years later, the “Heartbreak Warfare” singer replied to an angry DM from a Swift fan, which he later shared via TikTok. “F–k yourself you ugly bitch I hope you choke on something,” the user wrote in November 2021, to which Mayer replied, “I’ve been getting so many messages like these the past couple days. I’m not upset, I just tend to have a curious mind and feel compelled to ask. Do you really hope that I die?”

After the fan apologized, Mayer added, “So it’s a fun thing people are doing without taking into account that I might see it and be affected by it? It’s 100 percent OK. Go forth and live happy and healthy!”