Megan Fox proves any bra can be a shirt

The “Transformers” actress, 35, explained that she and boyfriend Machine Gun Kelly had just gotten home from an ayahuasca journey in the jungles of Costa Rica when she was figuring out what to wear to the show.

“My stylist was like ‘We want you to wear this’ and I was like ‘I was just talking to God in the jungle, I’m not ready to wear that,’” Fox told InStyle in a new interview. 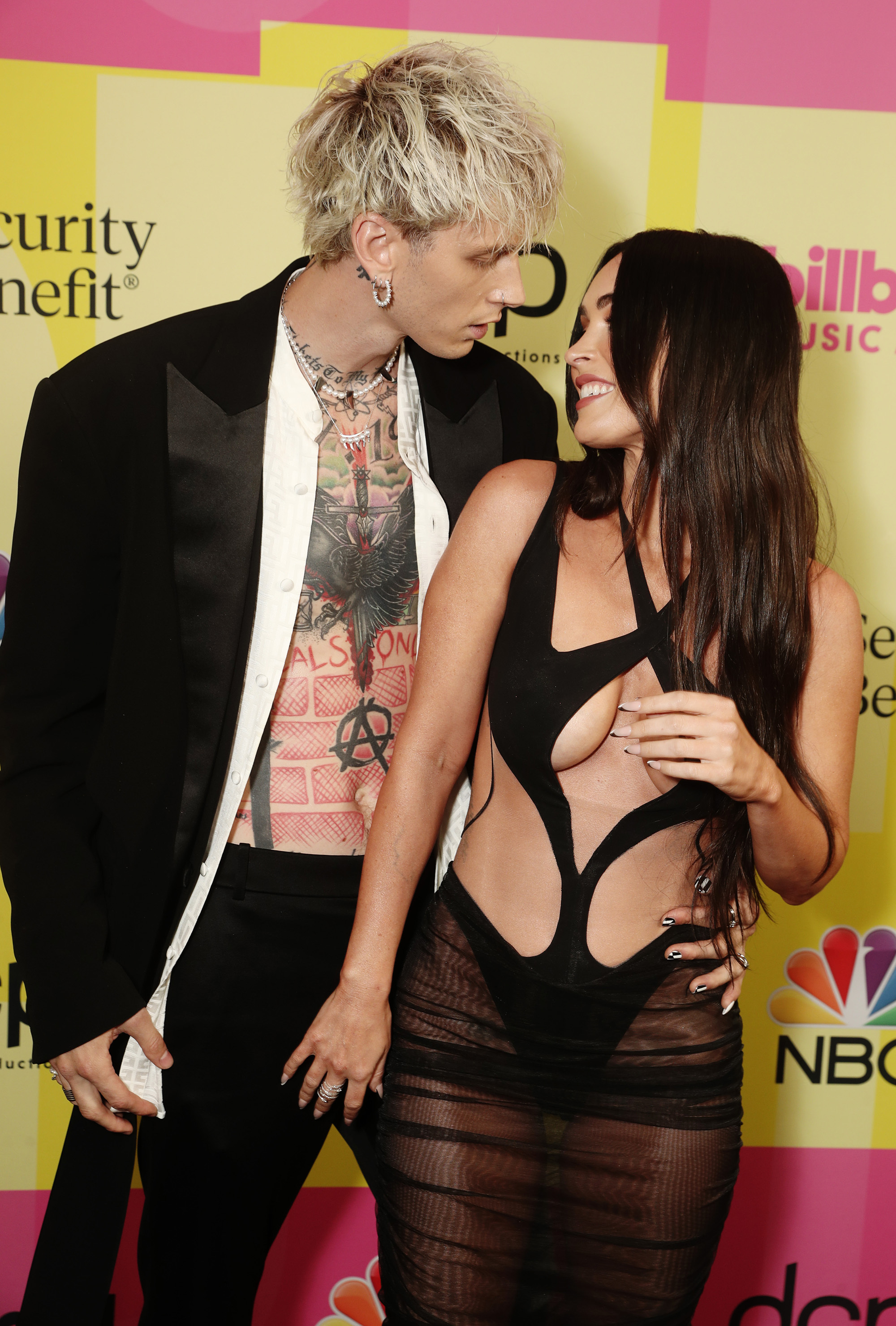 Then, when the pair got to the award show, the spectacle began immediately.

“He gets out wearing this basically shirtless Jim Morrison, wild-ass Balmain super rockstar, whatever the f—k he’s wearing,” Fox said.

“He takes out this giant-ass — it looks like a blunt, it’s not, it’s Peruvian tobacco — and he’s smoking it and then he’s blowing it all over me to cleanse me,” she recounted. “People must’ve ben like ‘These f—king people are psycho.’” 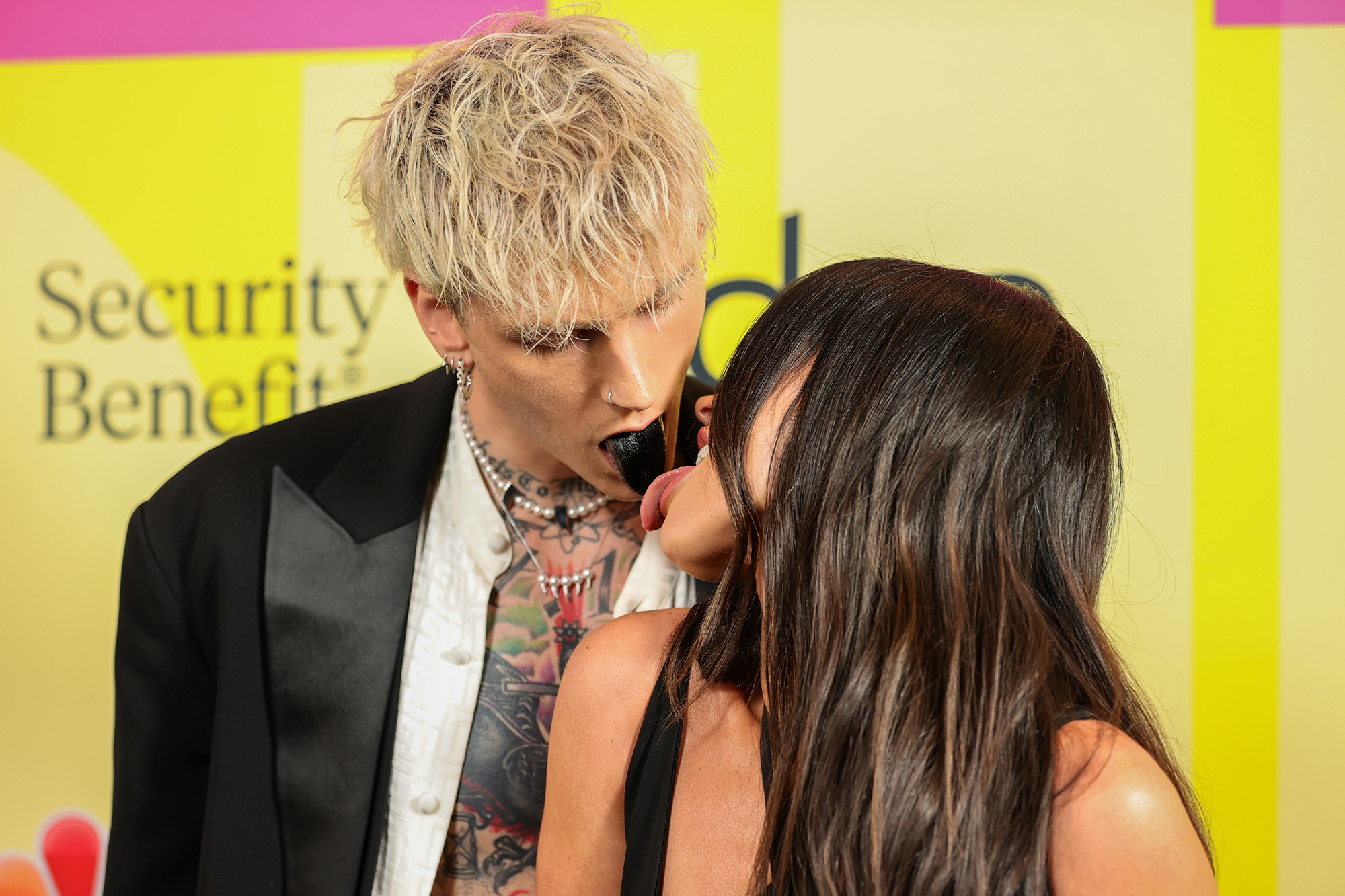 If the pre-red carpet cleansing ritual didn’t make headlines, everything else about the couple’s matching looks at the award show did; Kelly showed off his tongue, which was painted black to match his “super rockstar” outfit, and the couple packed on the PDA.

The “Bloody Valentine” singer must’ve been blessed by the special tobacco; he took home the awards for Top Rock Artist and Top Rock Album.