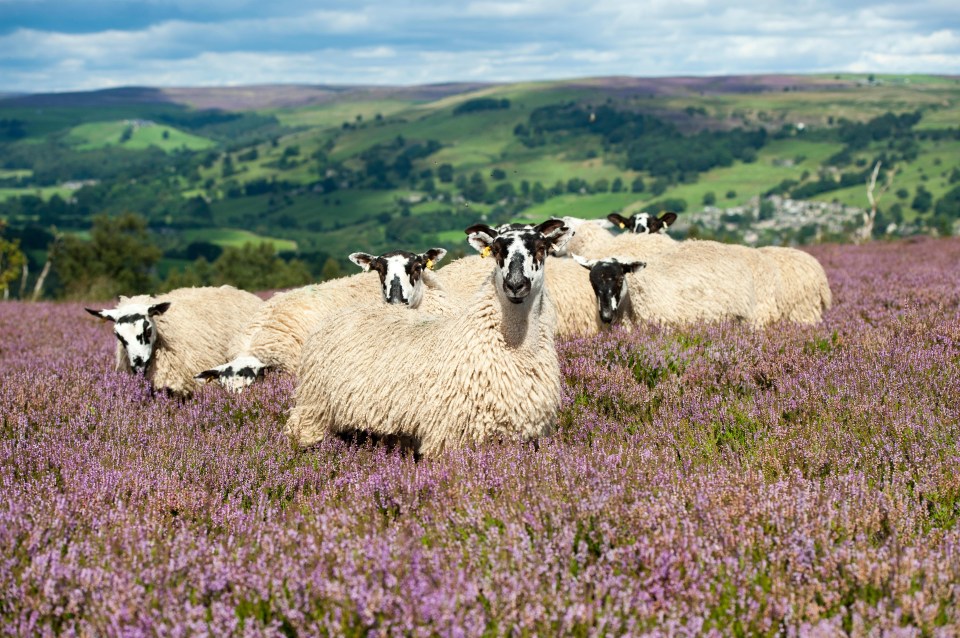 Taylor, 22, of Lyndhurst, Hants, flew into a rage and sank her teeth into the PC’s arm.

Police tried to calm the situation but Taylor began “shouting and screaming” – telling them she would “walk back to England”.

A court heard Taylor said to the woman police officer: “I am English. I’m not a sheep-sh***er like you”. 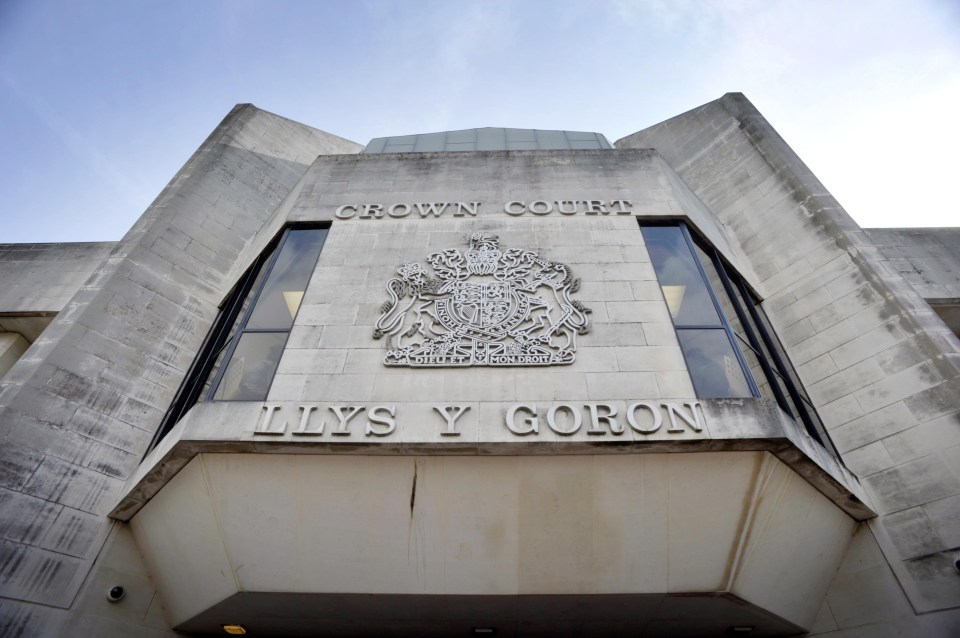 She is currently on a community order for racially abusing police officers in Hampshire who she had referred to as “dirty Muslims”.

She admitted racially aggravated ABH at Swansea crown court and will be sentenced later.