A woman has sparked a debate on social media after asking people how they choose to fold and store their bathroom towels.

The Australian lady took to private Facebook group, Home Decorating Mums, to ask the question: "How do you fold your towels?" and the responses were surprising. 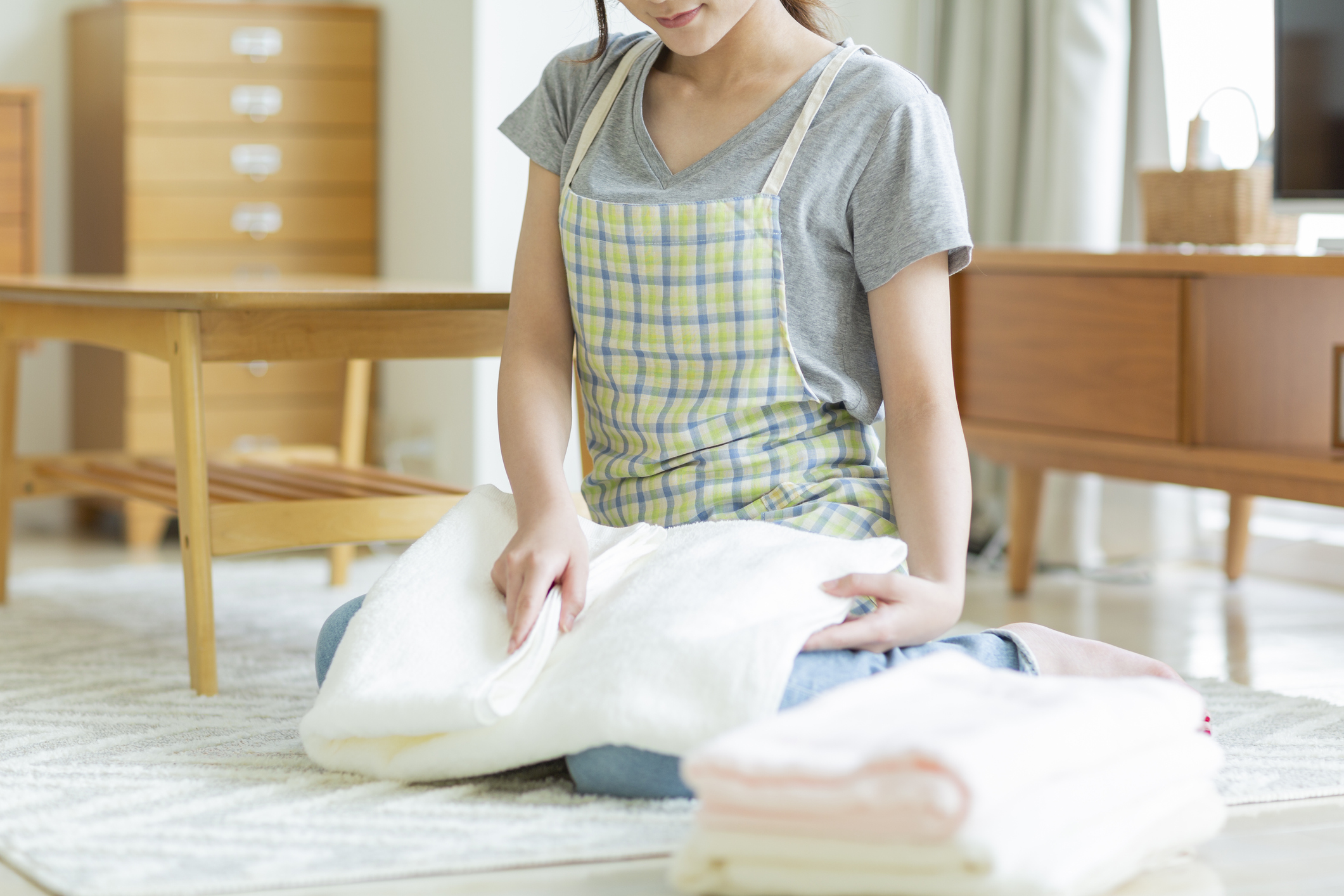 "Option A" involved folding the towel in half to form a large, flat rectangle, while "Option B" saw the the towel folded towards the centre to create a higher, thinner rectangle and a more "rolled" finish.

The post quickly received more than 4,100 comments from fellow members of the popular Facebook group, who had differing preferences regarding the way they fold their towels at home.

"[Option] B is the only way!" one woman wrote, while another said: "B for storage, A for guests." 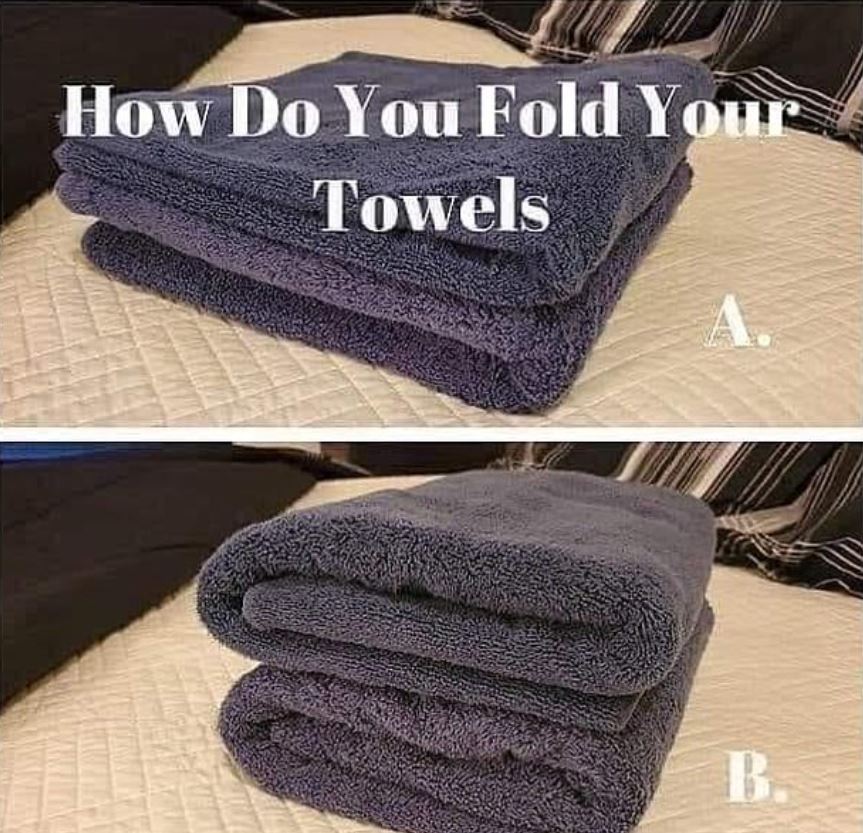 A third user commented: "[Option] A depending on linen space to keep them flatter," while a fourth person joked: "God save anyone who folds like A in my house."

Other members of the group threw a spanner in the works when they suggested a third option that involved rolling the towels.

"Depends on the size of the towel. I do A and B but for the larger towels I kind of roll them but they are still flat," one woman said, referring to a tactic often used by hotels. 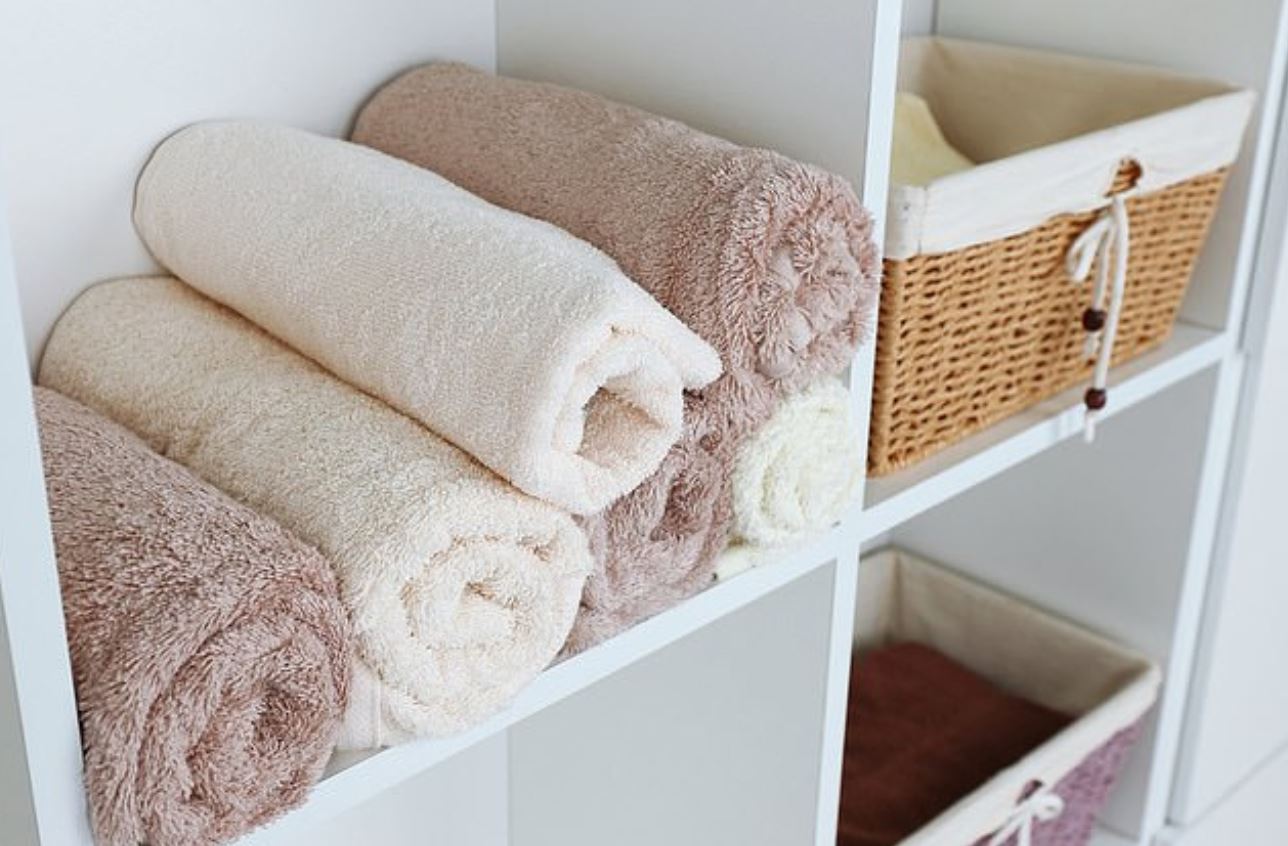 Another woman agreed and dismissed options A and B: "Neither! I roll them – looks much neater."

The debate comes after an Australian mum shared the secret to achieving spa-worthy towels earlier this month. 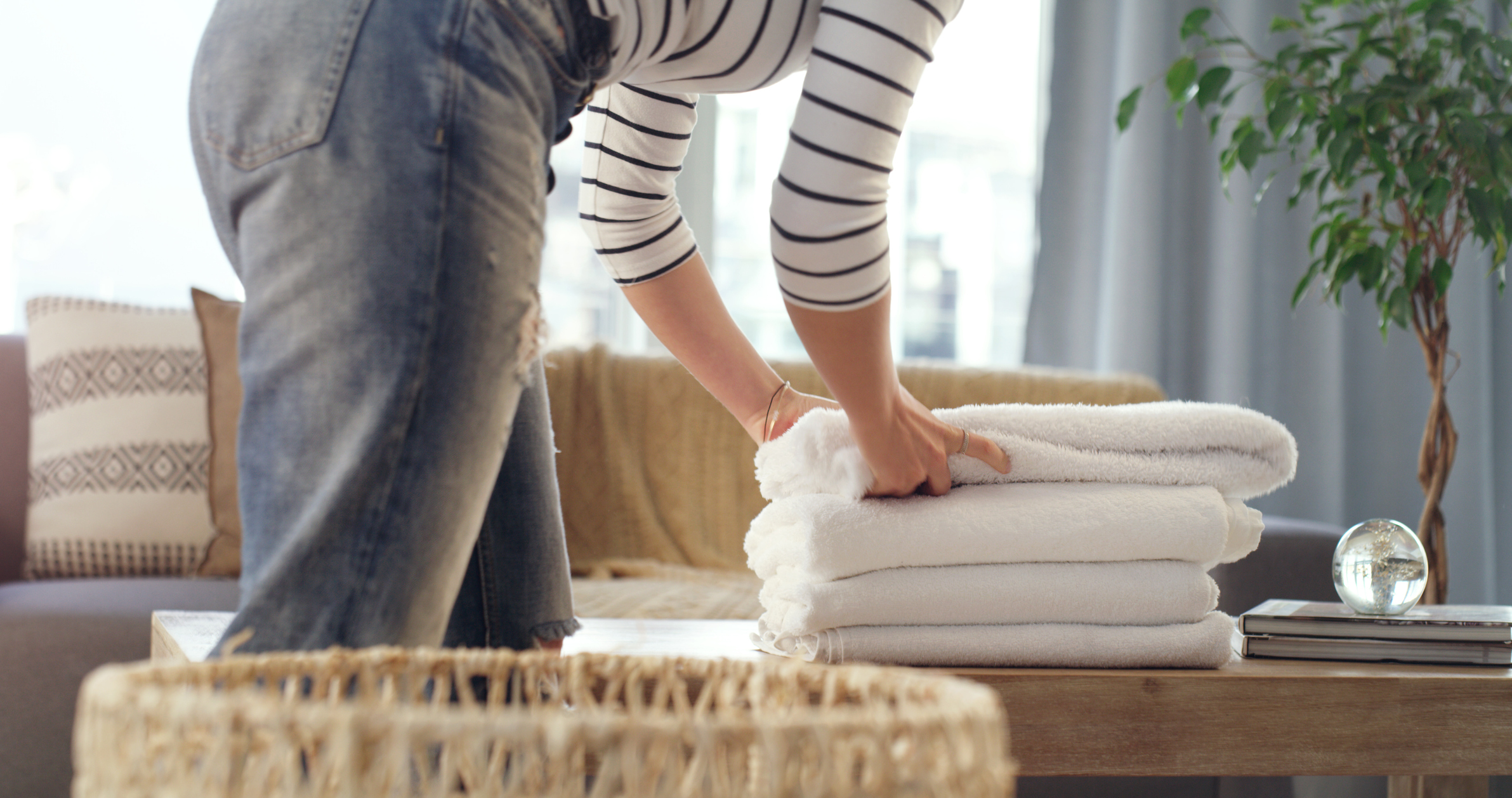 She wrote: "Level up your self-care routine with spa-worthy towels!"

To begin, the cleaning fan instructs followers to set their washing machine between 40 and 60 Celsius.

After chucking her towels in, the mum added her usual liquid detergent before pouring in half a cup of plain white vinegar.

Next, the mum allowed the towels to air-dry until they were hardly damp at all before then throwing them in the tumble dryer for a quick spin. 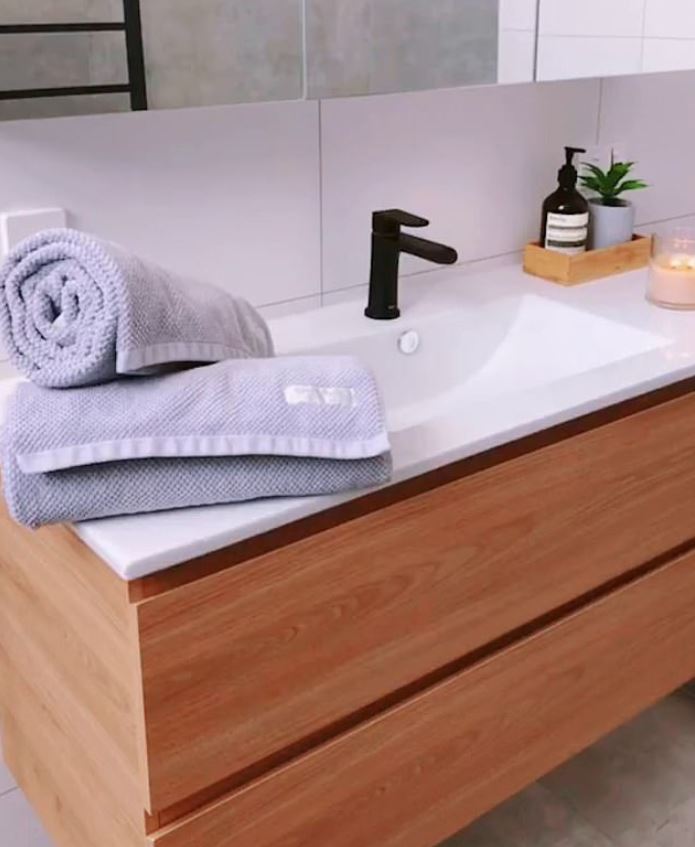 "This will help softness and absorbency," she added.

But how exactly does it work? Well, the mum claims the vinegar "breaks down" any residue leftover from previous detergents which then leaves them "soft and fresh."

Unsurprisingly, the mum's 5,000 followers were in awe of the hack.

debate, Heated, ove, sparks, woman
You may also like: