Zara Tindall is the daughter of Princess Anne, 70, and the eldest granddaughter of Queen Elizabeth II, 94. She is the mother of two young children and an expert shared the parenting tricks she could use.

When Zara was born, she was the only granddaughter of Queen Elizabeth II.

Despite being close to her family, Zara does not have a title and is not a working royal.

Instead, she has a successful career as an Olympian and equestrian. 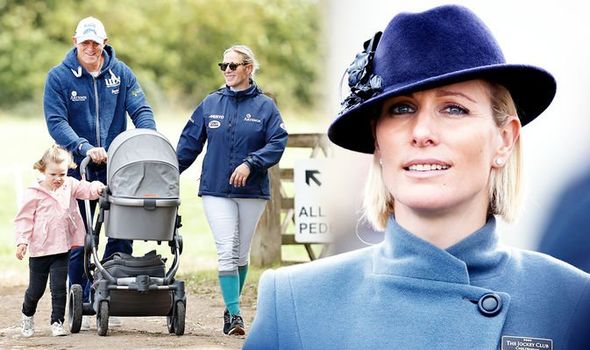 Seven years later, they announced their engagement and married at Canongate Kirk, Edinburgh, in 2011.

While Zara will often keep a low profile, she sometimes makes appearances with her family.

Zara and Mike both share a love of sport which may have influenced their parenting style, according to parenting experience manager at nursery Abacus Ark, Jo Pandolfi.

The expert said the couple could encourage gentle competition to boost the children’s confidence.

They have been seen doing this when engaging in competition with their children.

Jo said: “Zara and Mike Tindall want their daughters to be very competitive and Mike apparently beat his six-year-old when teaching her to surf. 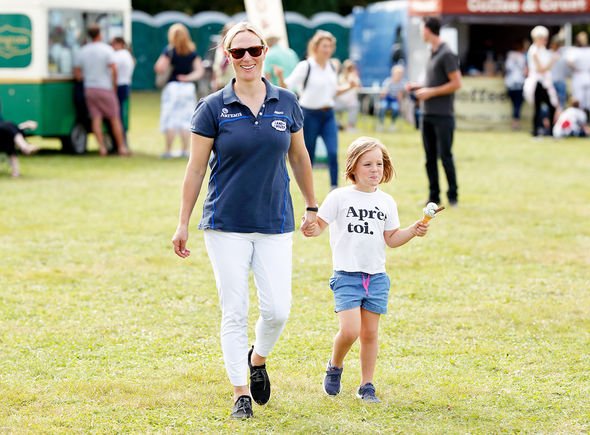 “We encourage competitiveness in a healthy way when giving the children a level playing field.

“I think that where a child is being set up to fail then that only promotes a lack of confidence and the child will probably not bother trying.

“However, children who are given tasks that challenge but do not set them up to fail – and who do sometimes succeed – will enjoy the feeling of amusement.”

The parenting expert suggested being competitive does not always work when trying to boost children’s self esteem. 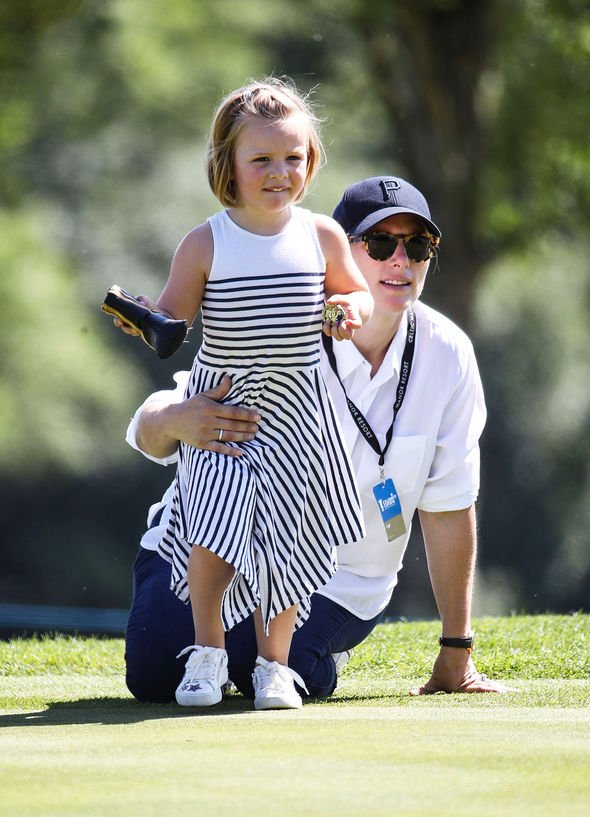 However, the royals seem to challenge their children without knocking their confidence.

Jo explained this can help prepare them for obstacles in the future.

“They are then far more likely to embrace new challenges as they grow and develop and will have better self esteem.”

As cancer doesn't care about the pandemic, charity is more important than ever

Can you choose the age of the child you adopt?

Amazon Thinks These Are the Best Stocking Stuffers of 2020 — Including Face Masks, Slippers, and Candles