ABBA consisted of Benny Andersson, Agnetha Fältskog, Anni-Frid Lyngstad – or Frida, and Björn Ulvaeus. Unlike most pop bands, there were two couples who doted on each other until their break-up, which ended the band along with it. Afterwards the group has reunited at various times, but what happened with their love lives?

Did any of the ABBA members remarry?

Every member of ABBA has gone on to remarry, though only the men have remained with their second partners.

Agnetha married surgeon Tomas Sonnenfeld, which has been reported as having been a secret wedding.

They married in 1990 but divorced after three years of marriage in 1993. 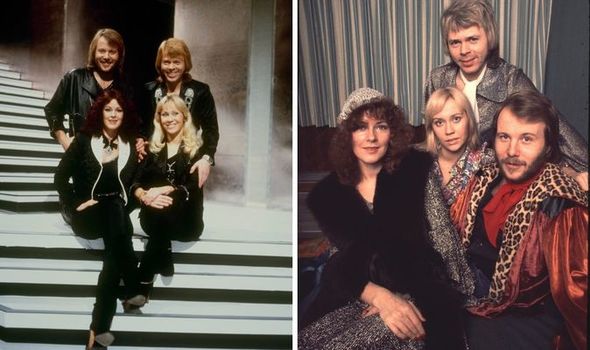 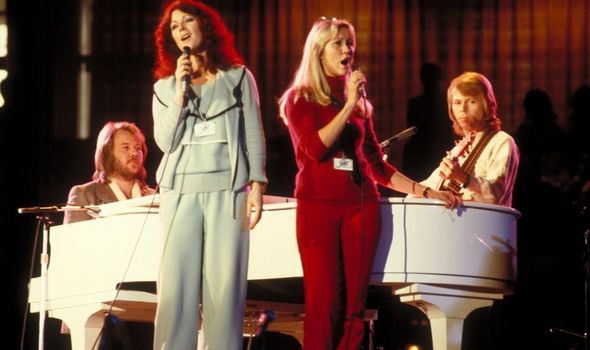 Frida met her third husband, Prince Heinrich Ruzzo Reuss of Plauen, after she had left Sweden and moved to London.

In 1986 they moved to Switzerland to live in his family castle at Fribourg.

They married in 1992 but just 7 years later, in 1999, he died of cancer, making her the Dowager Countess of Plauen to this day.

Before marrying Benny, Frida was married to Ragnar Fredriksson, to whom she was married for six years, but they divorced in 1970. 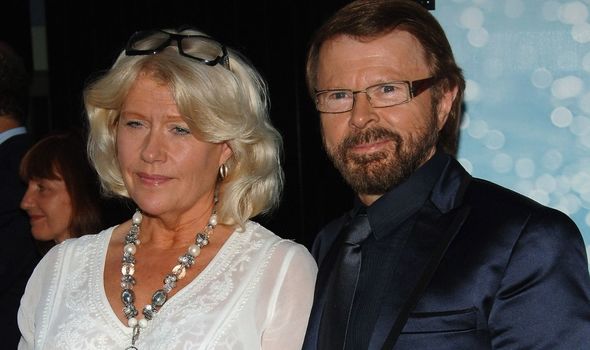 They had two children, Hans Ragnar and Ann Lise-Lotte, the second of whom died in a car crash in 1998.

This means the late 1990s would have been a very tough time for Frida, given she would have lost her daughter and husband within two years.

As for the men in the group, Björn married Lena Källersjö in 1981, a year after his divorce from Agnetha, which likely did not help the band dynamic in their later years.

Like Björn, Benny also remarried in 1981, to Mona Nörklit, which likely would have also caused issues given his break up with Frida was far less amicable, according to reports from Agnetha and Björn. 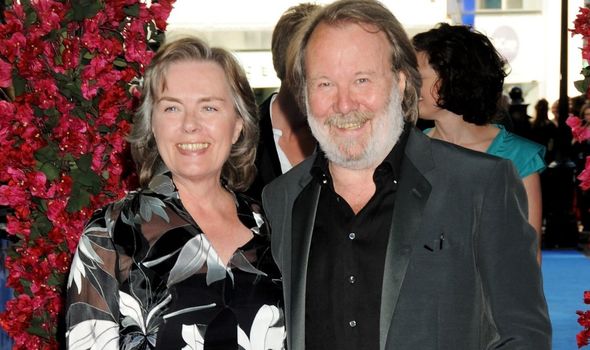 The band officially broke up in 1982, which suggests perhaps those new marriages were difficult for the band to withstand.

Before the official forming of the band, Agnetha married Björnin 1971, while in 1978, Anni-Frid married Benny, with whom she had been in a relationship since 1969.

These relationships brought the band together at the start, and lasted pretty much throughout the entirety of the band’s success.

However, things soon turned sour, and the band struggled to continue to create while there were difficulties and splits in their marriages.

Björn and Agnetha divorced in 1979, while Benny and Frida announced their divorce two years later, in 1981.

Despite these break ups, the band has been in the recording studio in the last few years, suggesting a full reunion may be in sight rather than just through their holograms, the Abbatars.

Their new partners or marriages do not seem to have got in the way of this project, which spells good things for ABBA fans when it comes to new material.

Hopefully once the pandemic blows over, fans will finally find out the plans for ABBA in the future, if there are any.