Adam Lambert is currently on tour with Queen stars Brian May and Roger Taylor, with the band in the midst of the Asian leg of the Rhapsody Tour. But away from his music career, solo and as part of Queen + Adam Lambert, the singer has today launched a brand new endeavour.

The Feel Something Foundation is a non-profit organisation supporting LGBTQ+ human rights was founded by Lambert last year.

The organisation’s vision is to see LGBTQ+ communities of all ages and backgrounds enjoy full human rights within a fully inclusive society.

It will work with charities in areas of education and the arts, homelessness, suicide prevention and mental health.

Lambert’s new Feel Something Foundation says it also wants to abolish use of the term “coming out” to “define someone simply being themselves”.

READ MORE: ‘FREDDIE MERCURY IS ALWAYS WITH US’ – BRIAN MAY 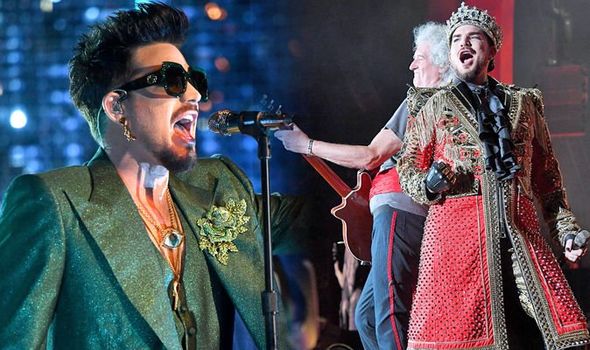 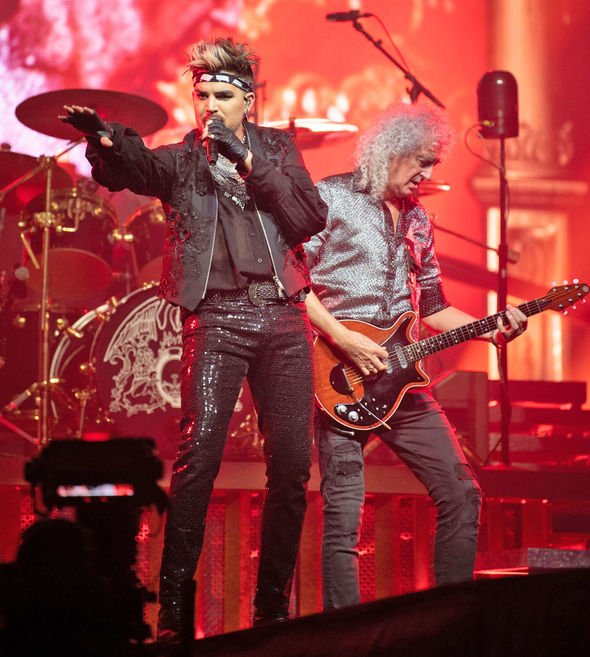 The foundation is result of Lambert’s career as a popstar taking him around the world and allowing him to meet members of the community and witness first-hand the difficulties LGBTQ+ people face in all areas of their lives.

In a statement, the organisation said: “Having spent time throughout his career engaging in LGBTQ+ activism and as a member of the community himself, the foundation sees Adam’s philanthropy institutionalised into an organisation with the aim to truly make a difference.”

Lambert first found fame competing on American Idol back in 2009, losing in the final to Kris Allen.

It was on American Idol that he first performed with Queen’s May and Taylor. 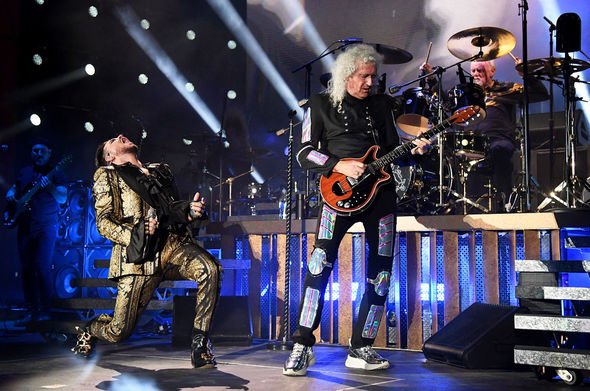 A couple of years later, they teamed up once again for several live performances.

After visiting Asia, New Zealand and Australia over the next couple of months, the collaboration will be bringing their Rhapsody Tour to Europe.

They have several dates scheduled across Italy, France, Belgium and the Netherlands before coming to the UK.

Queen and Adam Lambert: Brian May ‘will NEVER forget’ this [VIDEO]

Queen and Adam Lambert: Brian May opens up on ‘TOUGH’ tour [INTERVIEW]

Freddie Mercury Live Aid: His SECRET ‘trick’ to winning over the crowd [UNCOVERED]

Queen + Adam Lambert are playing a total of 10 nights at London’s O2 and two at the Manchester Arena.

They will then jet off to Germany, Switzerland, Denmark and, finally, Spain.

Lambert performs with the band in the position once filled by the legendary Freddie Mercury.

In a 2018 interview with Yahoo, May admitted: “Freddie would love and hate him, because Adam has a real gift from God.

“It’s a voice in a billion. Nobody has that range, nobody that I’ve ever worked with, not just the range but the quality throughout the range.

“In no way does he imitate Freddie but he provides that piece of the jigsaw puzzle,” the guitarist continued. “It’s stupendous, we would never be doing this now if it weren’t for Adam.