Mamma Mia!: Here We Go Again star Amanda Seyfried has opened-up about her childhood, revealing that she was once bullied for being “pale and ugly”.

In a new interview, the actress spoke candidly about her struggles when she was younger, included suffering from panic attacks and OCD.

Speaking of her modelling years as a teen, Seyfried told i that she did it “just because it was glamorous and because people let me.

“I was made fun of at school for being pale and ugly.”

The star added of her mental health struggles: “I had dark moments as a pre-teen”.

However, Seyfried admitted she now finds way to cope, adding: “I don’t edit myself as much as I should. But it makes me feel better at the end of the day that I’m not being fraudulent or withholding.” 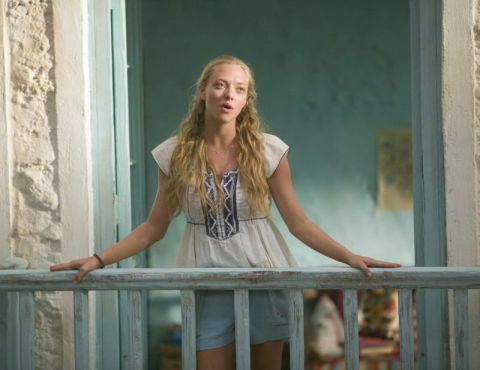 Last year, the actress opened-up about starring in the Mamma Mia sequel, stating that she thought it would be “terrible” at first.

“The movie’s better than the original because there’s a depth to it that only comes from time,” she explained. 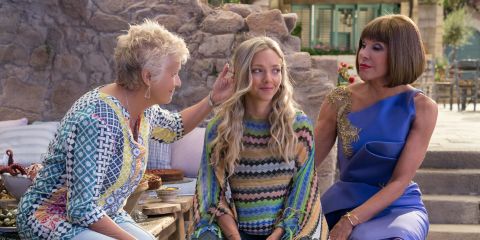 “I actually had a better time than I did shooting the first movie,“ Seyfried added.

“Everybody’s back together and it’s been 10 years. There’s so much love and so much family that it’s infused 100 times in this movie. It was so unexpected for me.”