Ant McPartlin’s former wife Lisa Armstrong has hit back at claims that she was the one who broke up with the ITV presenter.

Earlier this week the Strictly Come Dancing make-up artist seemingly reacted on Twitter to the reports that McPartlin had started a new relationship with his personal assistant.

However, since then, one user has accused Armstrong of splitting up with McPartlin following the announcement that the couple were divorcing in January. 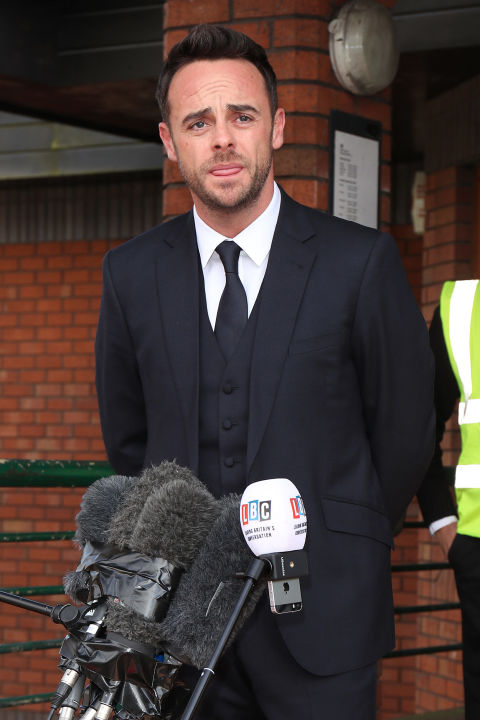 “What about ants pain wot about what he has been through she didn’t want him she split up with him so it’s none of her business who he see’s #jealous much,” the person wrote.

Over the weekend, the make-up artist tweeted an emoji of broken hearts after the news broke that McPartlin is reportedly now dating Anne-Marie Corbett.

Armstrong also claimed that she had been given no prior warning that the story was about to emerge in the media.

“Nope. Just how you guys did,” she told one fan on Twitter.

The pair announced their divorce after McPartlin revealed their marriage had been under strain as he battled addiction to prescription drugs and alcohol.

The couple were together for 23 years in total, having been married for 11 of them after tying the knot in 2006.