Last year, Bohemian Rhapsody was met with lukewarm reviews but went on to make $900 million worldwide. The Freddie Mercury biopic even stormed the Oscars, taking home more Academy Awards than any other movie in 2019. Now one of the editors of book Freddie Mercury: A Life, In His Own Words has hailed Bohemian Rhapsody for rekindling the Queen singer’s popularity.

Lupton enthused: “When Bohemian Rhapsody came out, the interest in Freddie absolutely skyrocketed.

“I think what the movie did really well was give you a real sense of what kind of person Freddie was.

“And I think that got a lot of people, who perhaps didn’t know a lot about Queen or a lot about Freddie, really intrigued about him.” 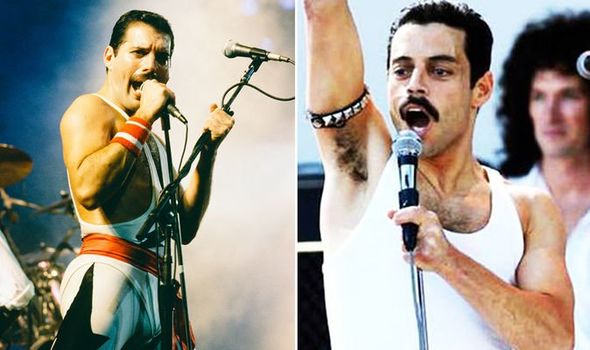 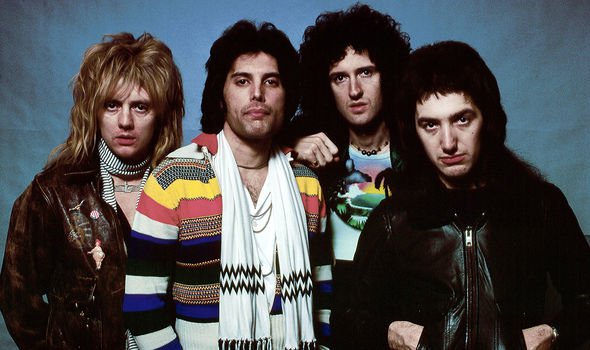 He added: “They’re finding new fans all the time. That’s the remarkable thing.

“I don’t think any of us imagined we would be here, what, 28 years since losing Freddie.

“And there are still people now discovering him and wanted to know about him. 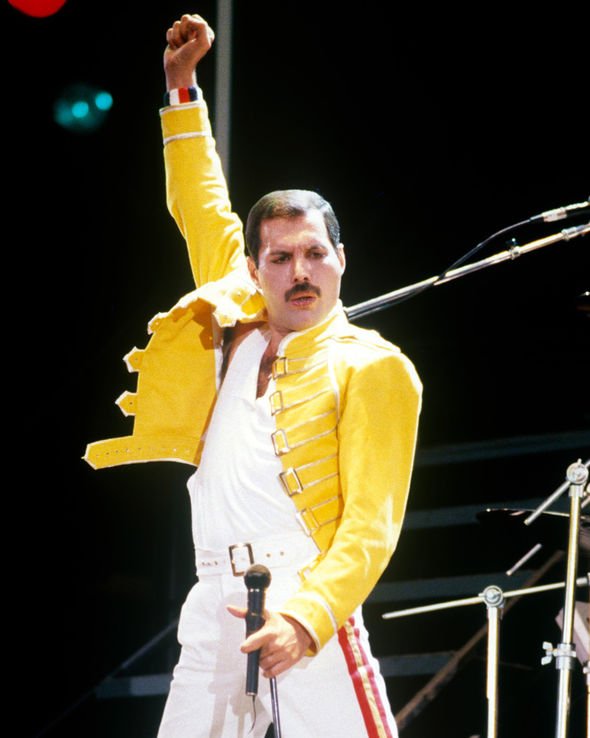 Originally published in 2006, the revamped Freddie Mercury: A Life, In His Own Words was rereleased last September with new materials and plans for an audiobook are in the works.

Since his untimely death in 1991, Queen has managed to keep going in part.

Bassist John Deacon left the band in 1997 after the final studio album featuring Freddie was released a couple of years before.

However, guitarist Brian May and drummer Roger Taylor are still going strong today with Adam Lambert on vocals.

The collaboration resumes their Rhapsody tour this weekend, with dates in Korea and Japan before they head for Oceania.

This year marks the 50th anniversary of the formation of Queen and Roger Taylor shared a New Year message with fans recently.

The 70-year-old said: “Hi everybody out there in Queen Land and I hope you’re enjoying the Taylored of London stuff.

“And I just want to wish everyone a really great 2020. Happy New Year, have fun!”

He added: “It’s so good that Queen is still going and hopefully entertaining you.

“We’re gonna see you on the road, we’re touring so much of this year.

Queen and Adam Lambert will perform at London’s O2 and Manchester Arena in June.