As fans sang along to Dawes’ anthemic heartstring-tuggers “When My Time Comes” and “All Your Favorite Bands” — the big finish of the band’s main-stage set late Saturday afternoon —they were blissfully unaware that it was the de facto finale to this year’s Pilgrimage Music & Cultural Festival, which was cut short by severe weather this weekend. On the other side of Franklin, Tennessee’s Harlinsdale Farm, appearing before thousands gathered at the Gold Record Road Stage, Counting Crows’ frontman Adam Duritz was singing about wishing “this weather would never leave,” from the band’s 2002 single “Miami.” With ominous storm clouds looming in the distance, truer words could not have been crooned.

Moments later, just one verse into the 1999 nugget “Colorblind” — the sixth song in Counting Crows set — Duritz cued his band to an abrupt halt. After a momentary awkward silence, the singer announced they’d have to stop the show so bands and fans could seek shelter from an incoming lightning storm. “It’s not my lightning!” self-proclaimed Rain King Duritz joked in response to a jeering heckler. Pilgrimage staff followed with a PSA they’d be “temporarily suspending” programming and evacuating the festival grounds. 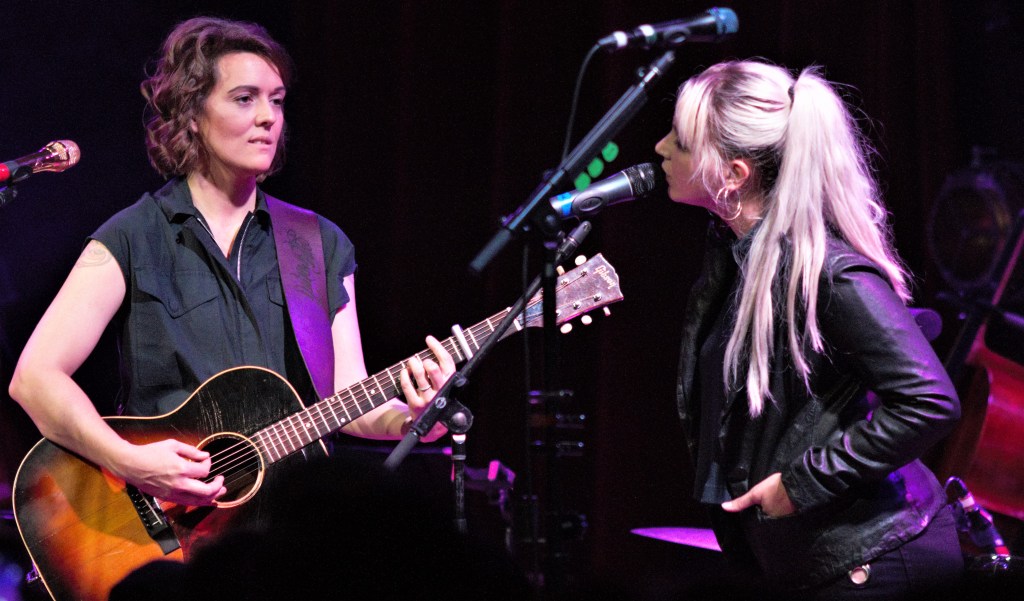 But temporary turned permanent when the skies opened up, punishing Nashville-adjacent Franklin with 69 lightning strikes and pummeling Harlinsdale Farm — the site of the festival since its launch in 2015 — into a 200-acre mud swamp. As the rain fell into the night Saturday, the clock ran out on the festival’s curfew, claiming headlining sets from Jack White, Lionel Richie and Hozier. The storm persisted through Sunday, forcing city officials to call off the two-day festival, now in its fourth year, canceling scheduled performances from Dave Matthews and Tim Reynolds, Bleachers, festival co-founder Kevin Griffin’s band Better Than Ezra, and headliner Chris Stapleton, among others. (In a call back to Pilgrimage 2017, Stapleton’s set was rumored to feature a guest appearance from festival co-owner Justin Timberlake.)

But Franklin’s loss was nearby Nashville’s gain, when Brandi Carlile, Lilly Hiatt, Maggie Rogers and Caroline Rose — among the most notable, not-to-miss artists originally slated for Pilgrimage’s Sunday undercard — announced a trio of last-minute, pop-up club shows in and around Music City. Hiatt actually stuck around Franklin, rocking out for a packed house at Kimbro’s Pickin’ Parlour, while Rogers and Rose teamed up for an instant-sell-out double-bill in East Nashville at the Basement East. Meanwhile, across town at City Winery, Carlile brought a capacity crowd to its knees with impassioned performances of showstoppers like “The Joke” and “Party of One.” 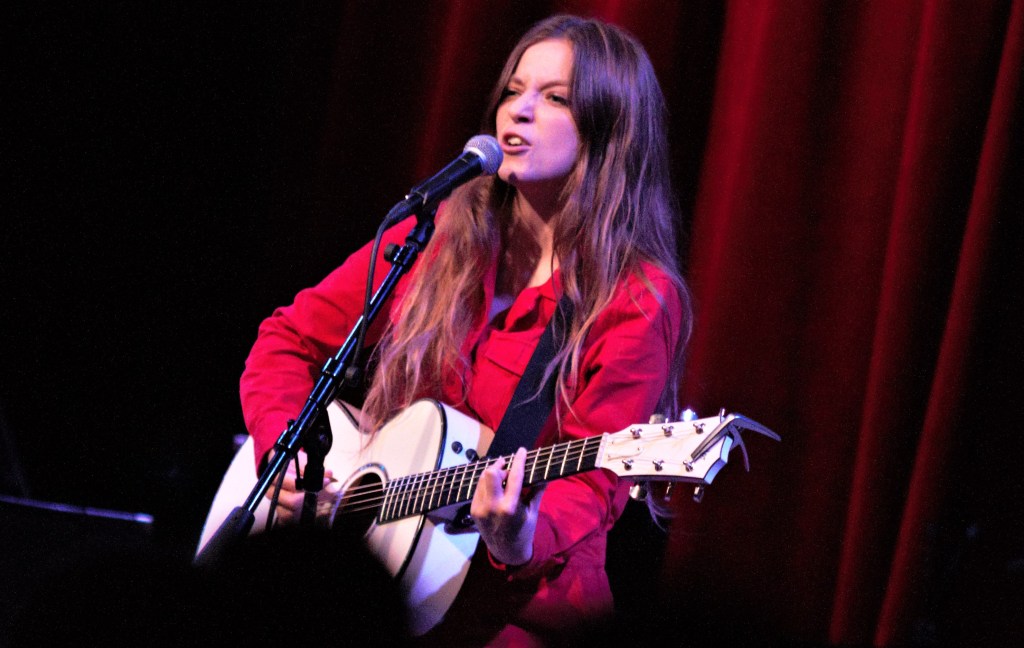 While, at press time, details regarding ticket refunds for Pilgrimage patrons are still forthcoming, the festival says its finalizing those details, with updates to come via its various social media accounts. This weekend’s rainout comes on the heels of the festival’s successful 2017 installment, which sold out its 27,500 capacity, with a bill topped by Timberlake and Eddie Vedder.