US rapper XXXTentacion has died after being shot in South Florida. He was 20 years old.

The hip-hop newcomer, a leading figure among the so-called 'Soundcloud rap' scene, broke out in late 2015 with his hit Look At Me!.

However, the Florida native's flourishing career had been embroiled in legal problems. In October 2016, he was arrested on multiple battery charges, including allegations he beat his girlfriend while she was pregnant. 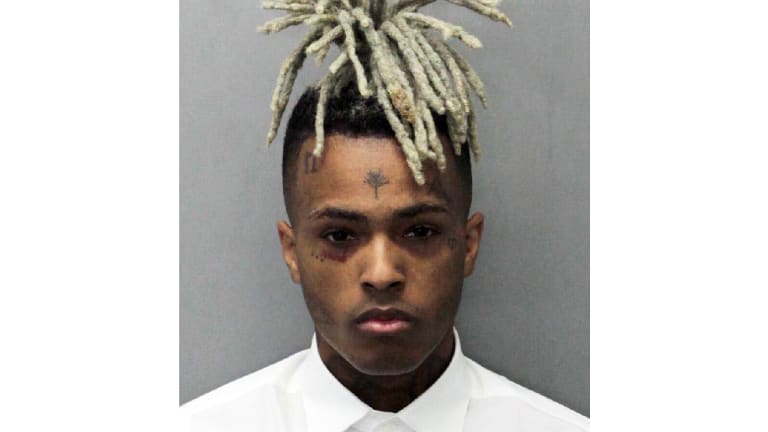 Troubled rapper XXXtentacion has died after being shot in Florida.

The controversy resulted in numerous articles calling for the greater music industry to not "co-sign", or endorse, his music, including one published by Pitchfork titled, 'XXXTentacion Is Blowing Up Behind Bars. Should He Be?'

Last month, the rapper's music was pulled from Spotify's curated playlists citing the streaming giant's newly introduced policy on 'Hate Content and Hateful Conduct', but his music was reinstated and the policy dialled back following backlash from fellow artists and music executives.