Cheryl is slamming “nasty” and “false” allegations about her mother Joan in the wake of her split from former partner Liam Payne.

The ‘Fight For This Love’ singer released a statement on Twitter on Monday (July 2) to hit back at a string of tabloid reports claiming that Joan played some part in the demise of her latest relationship.

“I hate responding to stuff, [especially] at such difficult times, but I cannot sit here and listen to such nasty, false articles regarding my mam,” she said.

“I don’t know why they [the media] involve her in stories about me. I can assure you, she has absolutely nothing to do with any of it. I am a grown woman, who is capable of dealing with my own life.

“[My mum] is a soft and kind woman, who doesn’t deserve to be dragged into something that has nothing whatsoever to do with her.” 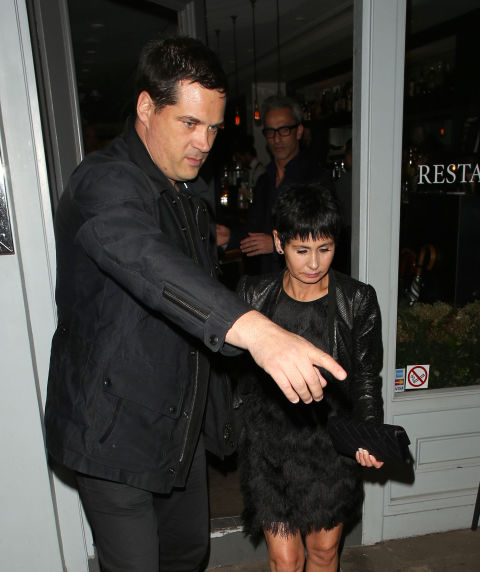 Cheryl previously condemned the tabloids for printing that her mother crashed a date with Liam Payne when the former couple were first dating back in March 2016.

“While I am extremely close to my mam and respect her entirely, she does not and never has had any influence in any of my relationships,” she insisted at the time.

On Sunday (July 1), Cheryl and Liam released joint statements to confirm that they were splitting just over a year after they welcomed their young son Bear. 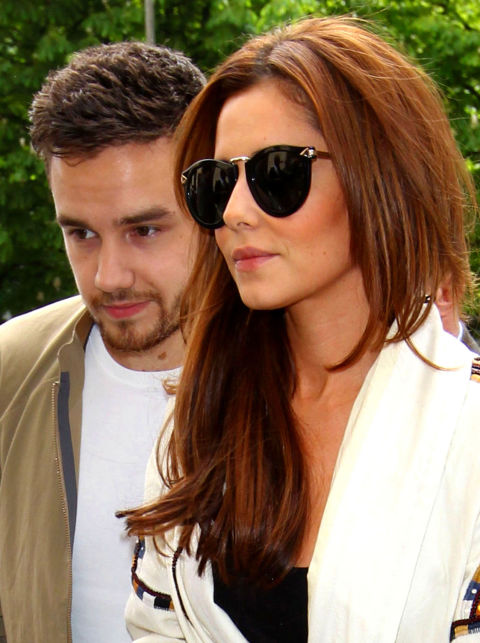 “We are sad to announce that we are going our separate ways. It’s been a tough decision for us to make,” a message on Cheryl’s Twitter account read.

“We still have so much love for each other as a family. Bear is our world and we ask that you respect his privacy as we navigate our way through this together.”

Back in February, Cheryl shut down “ludicrous” and “weird” reports that the couple were on the verge of splitting after some tabloids called their appearance at the Brit Awards a publicity stunt.