Follow
Home » Music » Cliff Richard real name: Why did Sir Cliff change his name? What was it before?

Cliff Richard real name: Why did Sir Cliff change his name? What was it before?

Sir Cliff Richard has been delighting fans for years and years with his music. When he started out, he was just a young boy of 18, heading up a band. Back then he was a very different man to the one delighting audiences now – but what was his name?

Sir Cliff Richard did not always go by that name – and the name change did not just come with his knighthood.

In fact, Sir Cliff was born with a totally different name, and his early recordings saw him use it when he sang with the group The Drifters.

However, very early in his career he changed his name for a very specific reason.

Sir Cliff’s real name is Harry Rodger Webb. He was born on October 14, 1940 in Lucknow, a large city in northern India. 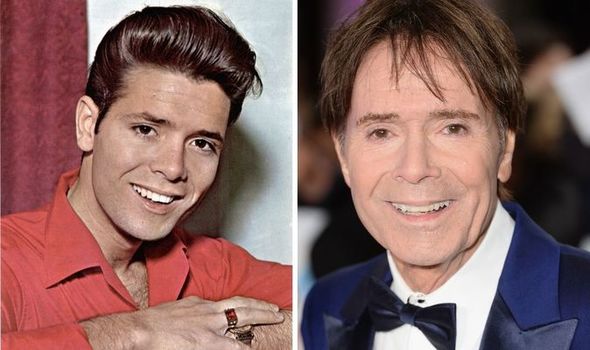 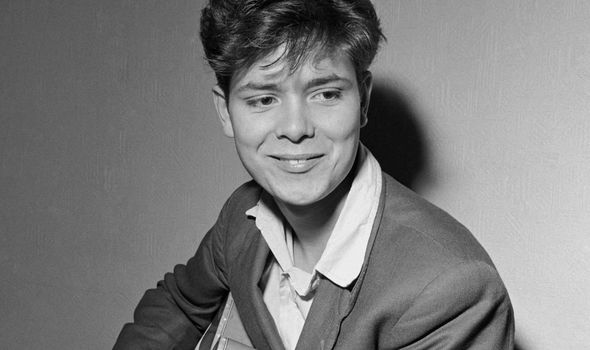 His father worked for a company servicing the Indian Railways and the family lived in a small home in the downtown area of Hazratganj.

In 1948, after the Indian independence, he and his family sailed to Essex, before moving to Hertfordshire where he lived with his family in a council home.

Young Harry was interested in skiffle and, at 16, his parents bought him a guitar, after which he started singing with people in his school.

The writer of his song Move It, Ian Samwell, suggested he changed his surname to Richard, in tribute to Little Richard. 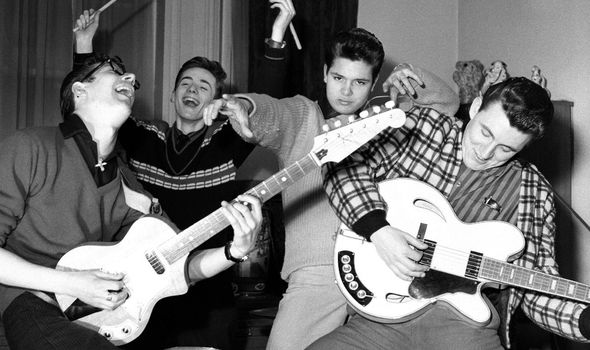 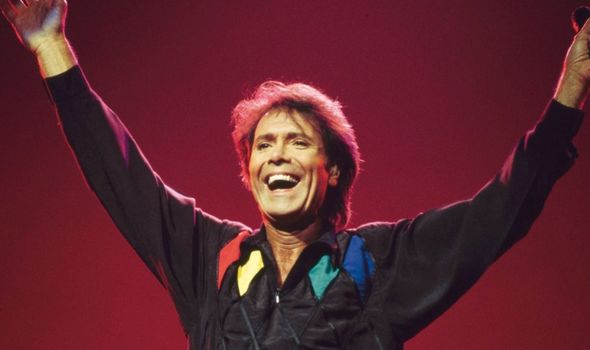 Little Richard was a real influence for Sir Cliff, and this felt like an appropriate name.

It has also been reported that it was suggested he changed his name to Cliff as it sounded more rock ‘n’ roll, however it is unclear whether this was the impetus behind the name.

According to Smooth Radio, it was 1950s entrepreneur Harry Greatorex who suggested he change from Harry Webb.

In their report, the name was used as it sounded like ‘cliff face’ as it has the evocation of rock music.

Greatorex was the manager of The Drifters, who helped Sir Cliff to find fame as a young person.

His early career days saw him marketed as the equivalent of Elvis Presley in the UK, even to the extent that his hair and outfits were made very similar to Elvis.

Soon, his backing bang changed its name to The Shadows, due to legal complications between them and US band The Drifters.

Now, Sir Cliff is 79-years-old and is soon to celebrate his 80th birthday, having spent longer as Sir Cliff Richard than as Harry Webb.