News broke late on Friday night (April 27) that Marsh had broken off her relationship with longtime boyfriend Matt Baker just a few months after they bought a home together.

A spokesperson for Kym later told Digital Spy: “Sadly, we can confirm Kym and Matt have made the decision to take some time apart, but remain friends. There will be no further comment at this time.” 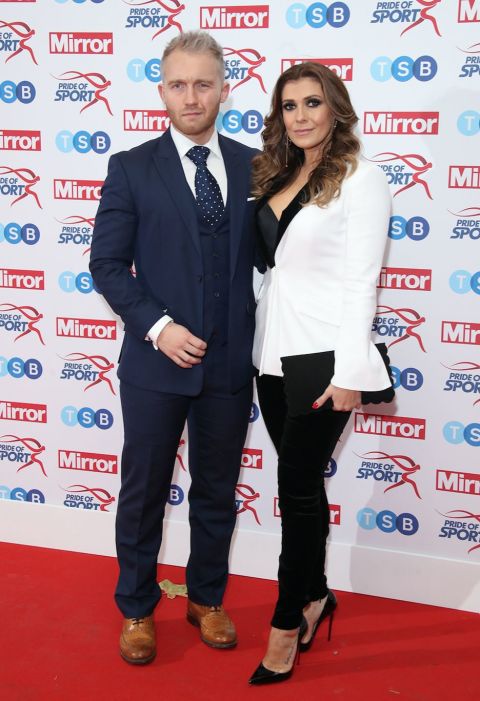 Marsh had been dating the personal trainer for more then two years, and memorably had to downplay tabloid speculation that they’d got engaged in the past.

“So…. apparently @mattwjbaker we are getting married,” she tweeted in June 2016. “Funny that! I don’t recall you asking me??? Best get a frock sorted!”

Marsh’s love life has frequently been in the headlines over the years. At the beginning of her career, Kym tied the knot with former EastEnders star Jack Ryder in a union that lasted seven years.

Following their split in 2009, Kym fell in love with another soap star, Hollyoaks‘ Jamie Lomas, and the couple would ultimately wed in the autumn of 2012. 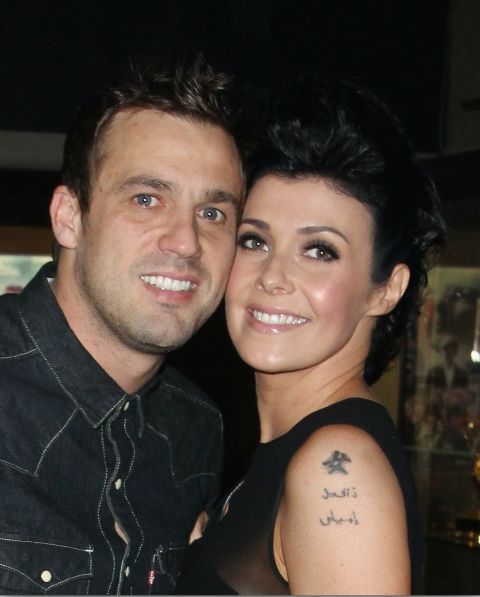 Kym and Jamie suffered the loss of their son Archie Jay in 2009, a tragic experience that the actress would later call on for her British Soap Award-winning baby loss storyline in Coronation Street. The pair would later welcome a daughter named Polly in in 2011, before deciding to go their separate ways in October 2013.

Sands supports anyone affected by the death of a baby. You can contact the Sands National Helpline on 0808 164 3332, or email [email protected]

Digital Spy Soap Scoop video – hit play below for all the latest Coronation Street spoilers, as Eva hands over her baby and Jude’s secret comes under threat.