Coronation Street‘s Michael Le Vell has been arrested on suspicion of assault, but no criminal charges will be filed in the case.

Le Vell was first taken to an A&E for treatment and then spent the night in a Manchester jail after police responded to a ‘domestic incident’ at the home he shares with partner Louise Gibbons, reports The Mirror.

A spokesperson for the Greater Manchester Police has since told the newspaper that it will “take no further action” after investigating the matter. 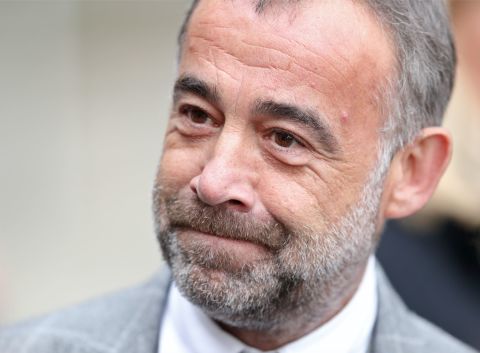 “Officers attended and arrested a 53-year-old man, he was taken to hospital then taken into police custody for questioning,” a police representative said. “The man has since been released with no further action.”

Digital Spy reached out to Coronation Street for more information about whether Michael Le Vell’s arrest will impact his work on the ITV soap, but the soap had no comment.

This past December, Le Vell got engaged to girlfriend Gibbons after four years of dating. He was previously married to Janette Beverley for 25 years, before they separated back in 2011. 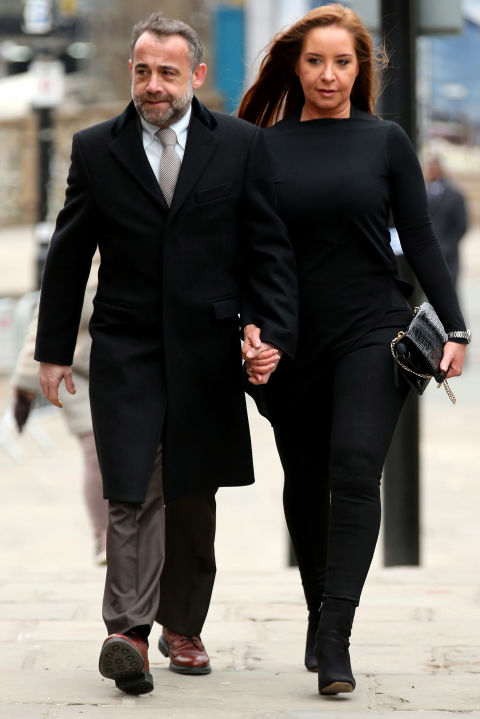 Le Vell was reported to have been offered a contract extension with Coronation Street last autumn to continue playing Kevin Webster for another year. He has been a mainstay of the ITV soap since 1983, aside from taking two significant breaks to deal with personal matters.