Hudson’s spokesperson confirmed the sad news on Thursday (May 3), following a day of speculation from the tabloids that the pair were ending their relationship.

“I can confirm that Al and I are in the process of divorcing,” her rep told the Manchester Evening News. “We remain friends and devoted Mummy and Daddy to our daughter Sienna.

“We would appreciate privacy so that we can focus on Sienna’s continued happiness.” 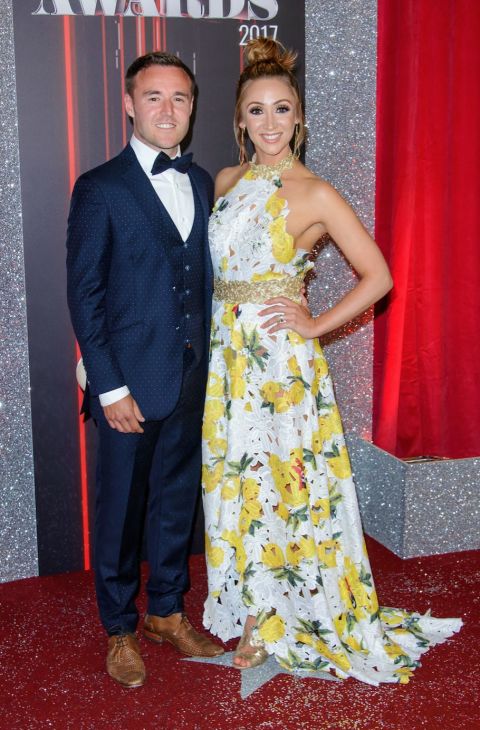 The couple met and fell in love when Lucy-Jo Hudson joined Coronation Street as Katy Harris, and eventually tied the knot seven years later. Their daughter Sienna Rae arrived in 2013.

Halsall and Hudson split once before back in the spring of 2016, saying at the time that they certainly still treasured the “many wonderful years together” promised to “remain close friends”.

However, the couple reconciled only weeks later and were spotted kissing while attending a Celebrity Allstars football match over the May Bank Holiday weekend.

Halsall has been a mainstay on Coronation Street since 1998 as Tyrone Dobbs, and is also well known for starring in Heartbeat. Hudson memorably played Rosie Trevanion in Wild at Heart after quitting her first stint in Coronation Street in 2005.