The iconic singer began her career in the 1950s and has gone on to sing three James Bond themes in Goldfinger, Diamonds Are Forever and Moonraker. And now Dame Shirley Bassey has announced a new album, her grand finale, as a celebration of 70 years in showbiz. But also as a huge thank you to fans.

The title of Dame Shirely’s new album with Decca Records is yet to be announced.

Nevertheless, the 83-year-old’s final record – her first in five years – will include brand new music.

Plus tracks she’s handpicked as ones that reflect her amazing life and career.

Recording will take place in London, Prague, Monaco and the south of France. 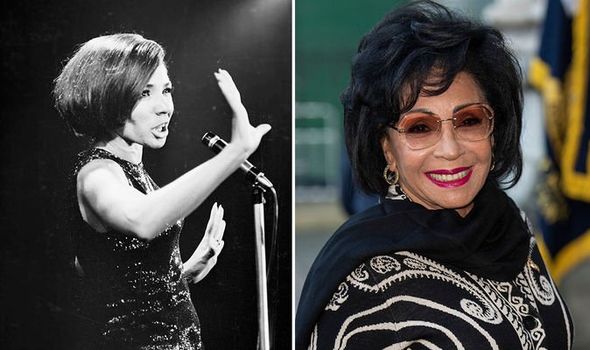 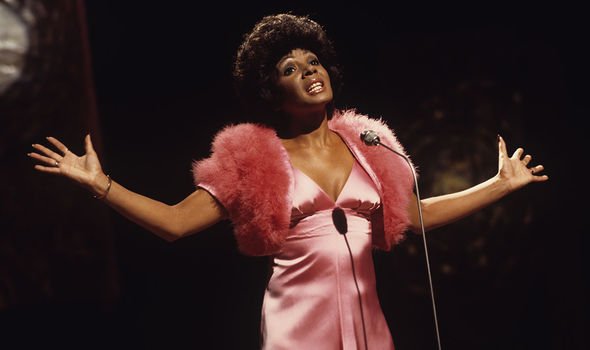 On the new album, Dame Shirley: “My new album is a celebration of 70 years in showbiz.

“I’ve trodden the boards of many stages and kicked up many a diamante heel!

“The songs I have chosen all feel very personal and connected to my life. I hope they will do the same for my fans.” 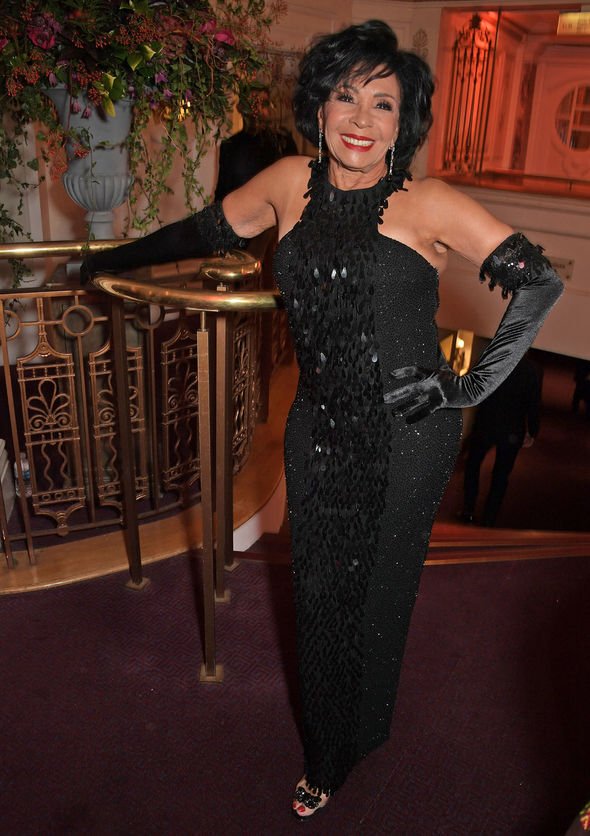 No one has sung more Bond themes than Dame Shirley, but a whole host of other stars have given it a go over the years.

Most recently, Billie Eilish is performing No Time To Die in Daniel Craig’s fifth and final James Bond movie this November.

While back in 1987, a-ha wrote The Living Daylights’ theme, which saw a feud between the band and Bond composer John Barry.

The guitarist said: “We were actually in the middle of our second album then and were starting to release singles for that and heard there was a competition to try and get this next Bond song. And we were invited to submit a track for that.

“I was very happy when I heard the title because it immediately seemed to suggest that melody for me. The chorus came super fast.

“We did a demo and it was a lot of back and forth and waiting, but we heard that [Bond producer] Cubby Broccoli was a fan of our song and in the end we got it.”

However the process of producing the record, one of a-ha’s most memorable singles alongside Take On Me, wasn’t exactly easy and the band got into a dispute with veteran 007 composer John Barry.

Paul said: “As I say we were in the middle of doing our second album so we were busy doing other stuff. I was a little bit…we had different working methods and we came across as a little too efficient. We were like, ‘okay we’ve just got to get this done.’

“And we didn’t want to cancel a show to come to the premiere, so there were certain things like that that rubbed him up the wrong way. So he got really…y’know. And we felt there was a wrong note in the string arrangements, so we fixed it, but he didn’t like that.”

Nevertheless Paul doesn’t have any bad feelings over their disagreement adding: “But I do think he did a great job. It was a fantastic string score. We just had one chord in the middle that was important to us that was changed and hey, stuff like that happens.To us it wasn’t that huge of a deal, so we were a little surprised he got that cheesed off by it.

“Maybe I’ve dulled to it over the years, but really of most of our recordings there was some sort of argument and a lot of heated discussion, so this wasn’t really out of the ordinary for us.”