In her new memoir, Dolly Parton, Songteller: My Life in Lyrics (written by Parton with Robert K. Oermann), Dolly Parton writes poignantly, “Everybody remembers where they were on 9/11.”

That’s certainly true for many of us – and it was true for the 74-year-old country legend herself, too. In Songteller, the iconic songwriter reveals exactly when and where she found out about the 9/11 attacks on the Twin Towers in 2001, as well as how she responded in her characteristically creative way. 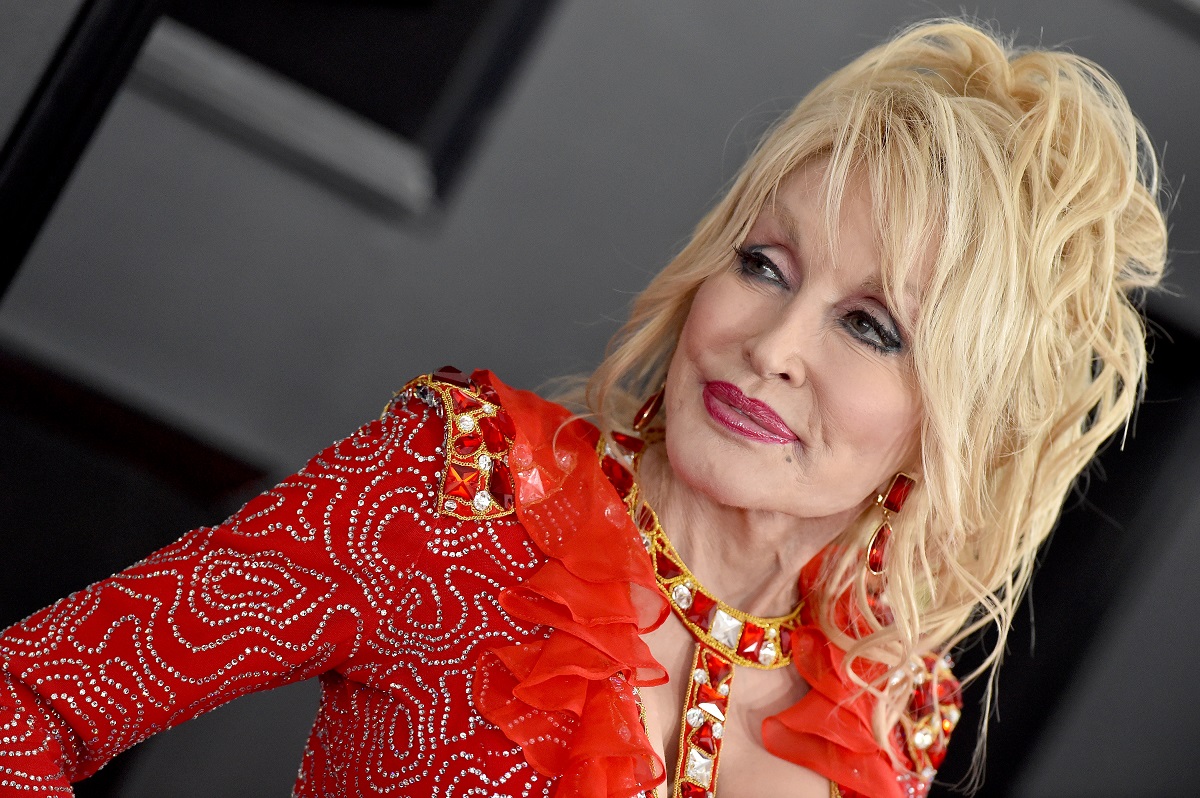 On 9/11, Parton reveals, she was on a sprawling, remote farm near Pigeon Forge, Tennessee.

She and a large crew were filming a video for a new attraction at her popular theme park, Dollywood. They’d rented a large farm to film the commercial, and there was little to no cell phone access on most of the property because they were in such a secluded area.

Suddenly, Parton’s typical day of work was disrupted by disaster and tragedy. A woman in the farmhouse on the rented property was watching TV when she heard the news.

“She came out screaming, ‘Oh, the Twin Towers!’” Parton remembers of the exact moment she found out.

The crew exploded into chaos as everyone began to fear for their husbands, wives, and children back home. Most of the film crew was from New York, so it hit home for them in particular, as many of them had loved ones in the area.

Parton remembers that the employees were frantic in their search for cell phone service, hoping to hear good news about their family and friends.

“They went running down the road, trying to get somewhere where their phones would work and they could call someone to find out what was going on,” Parton recalls. 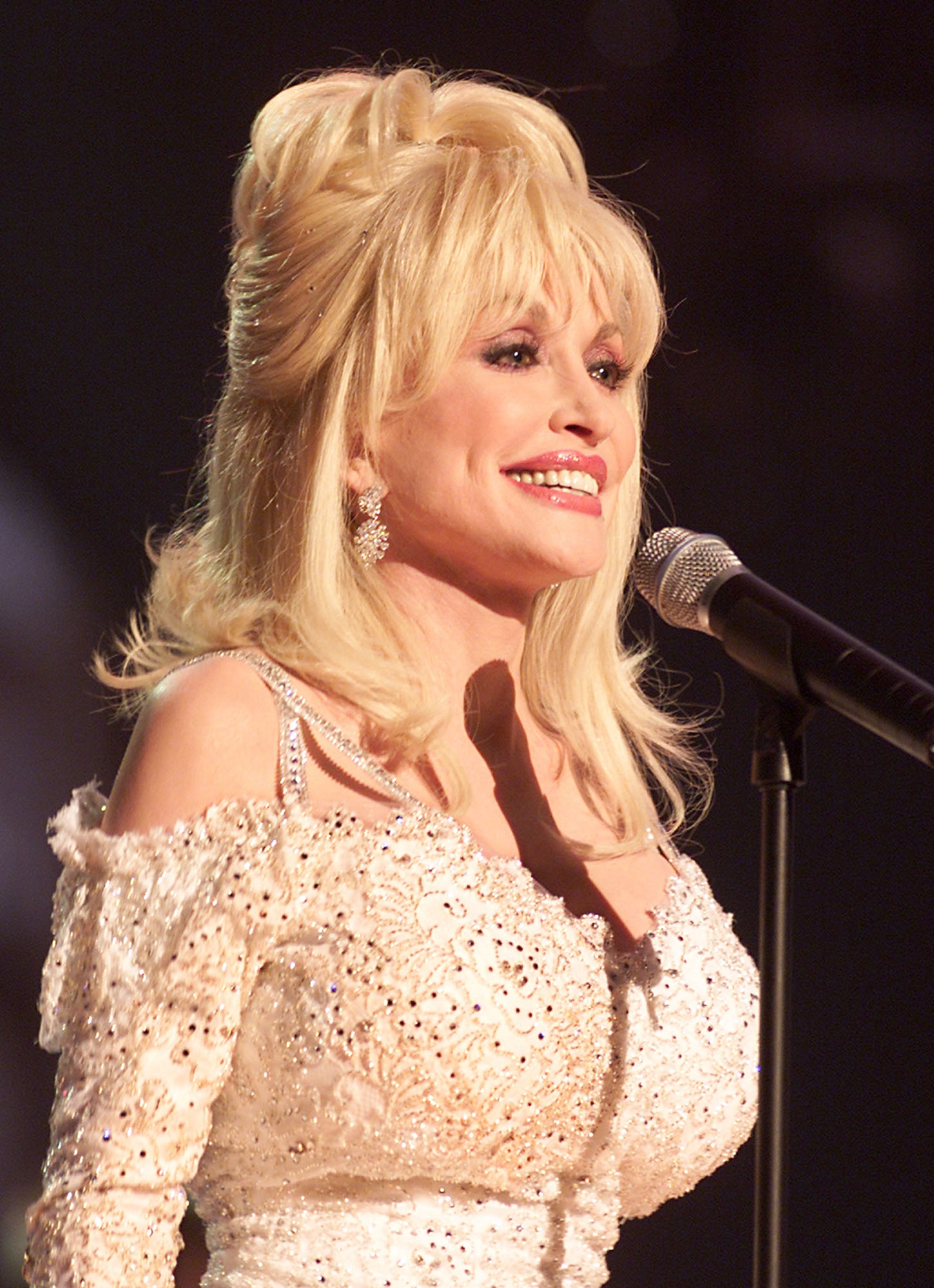 The country music icon said the moment was surreal

Parton goes on to explain that the moment wasn’t only tragic – it felt apocalyptic, as if someone had manually stopped time. Almost immediately, Parton and the rest of the crew were “all going crazy” and felt like it was “the end of the world.”

The moment only became more dire and more surreal as more news came flooding in. As they gradually pieced the story together, it felt all the more devastating.

Calling the moment “horrifying” and “awful,” Parton revealed that she would never forget the tears and screaming she heard from her colleagues that day. 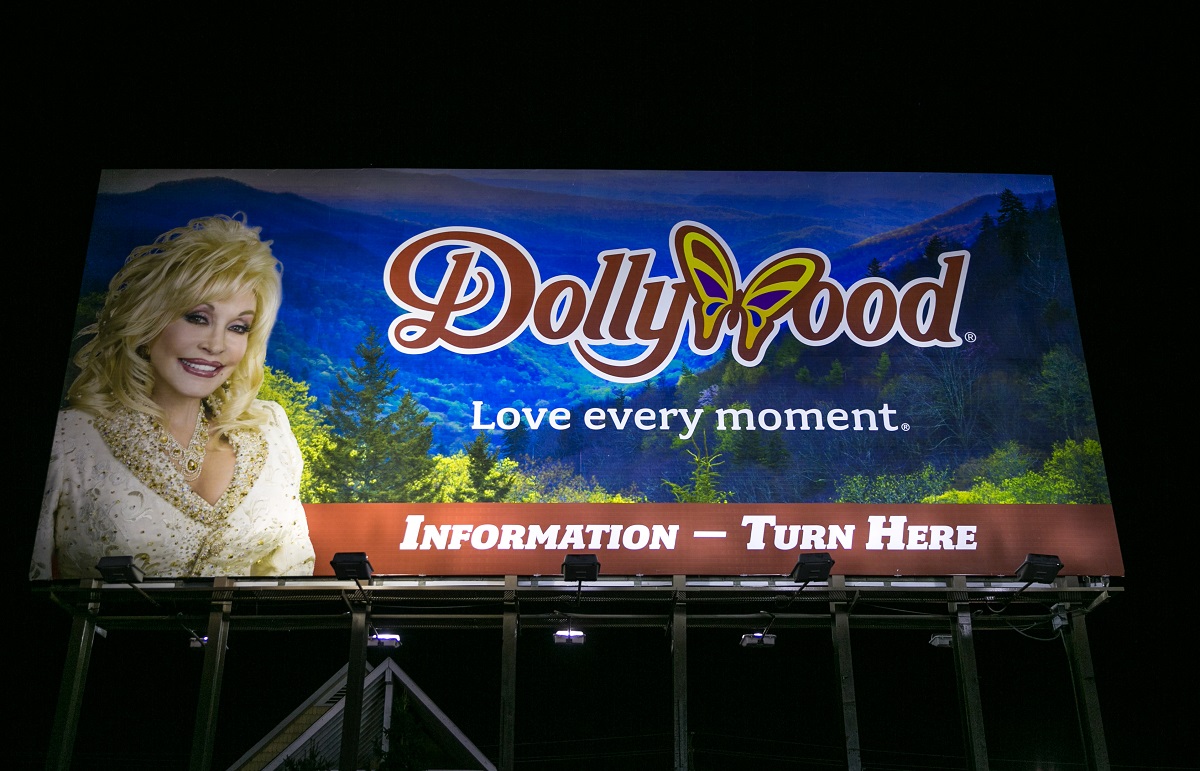 She recorded a spiritual song in response

Of course, Parton has always responded to emotional moments – both tragic and joyous – with the power of song. This was no exception. Her gut response to the events of 9/11 led her to write the 2002 song “Hello God,” which appeared on the Halos & Horns album and peaked at No. 60 on the charts.

With lines like “Hello God, are You out there?/Can you hear me, are You listenin’ anymore?” and “Hello God, we really need You/We can’t make it without You,” Parton draws on her personal faith to call out to a divine presence that she’s not sure can really hear her anymore.

In Songteller, Parton admits that 9/11 and its aftermath led her to question her faith, as well as the cruelty of humanity. “Hello God” captures the loneliness and helplessness she felt at the time.

“The song was very inspired,” Parton writes in her memoir, referring to “Hello God” as “her 9/11 song.”

Many of Parton’s songs come from a place of emotional extremes: moments in which time comes to an abrupt halt. While many songwriters preferred to pen stories about the United States in particular after 9/11, Parton (in her characteristically inclusive fashion) wrote from the perspective of an “everyman” instead – anyone who has experienced tragedy or pain.

'It gave me an identity’: My Chemical Romance fans on band's incredible impact