Former EastEnders star Jacqueline Jossa says she’s focused on the “positive” amid speculation about her marriage.

The tabloids reported on Tuesday (May 1) that the actress is on a break from her relationship with husband Dan Osborne because of his demanding work schedule.

Jacqueline didn’t directly reference a split from Osborne on her Instagram Story later in the day, but could be seen seemingly wiping a tear away as she asked fans to stay positive. 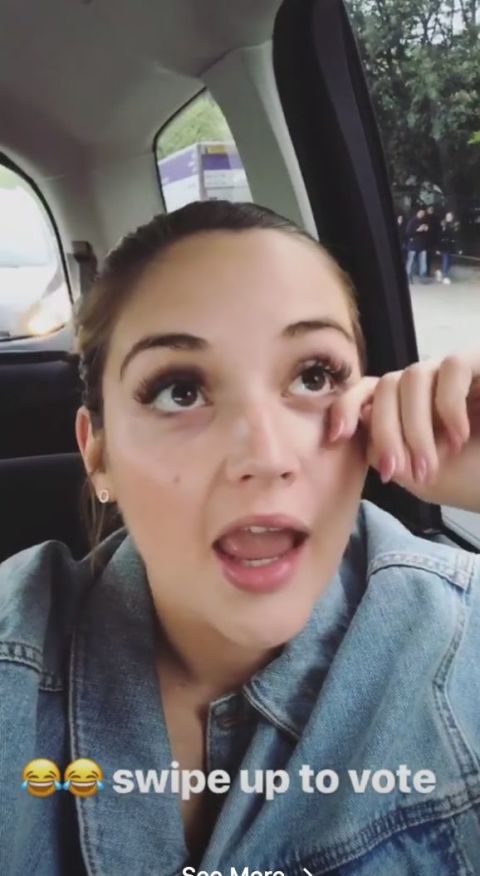 “Guys, let’s talk about something positive,” she suggested. “Can you all vote for me, please [at the British Soap Awards]?.. [Vote] everything EastEnders, but mainly me. Thanks!”

Earlier on Tuesday, the British Soap Awards announced that Lauren and Abi Branning’s dramatic rooftop fall on EastEnders had been nominated in the Scene of the Year category. 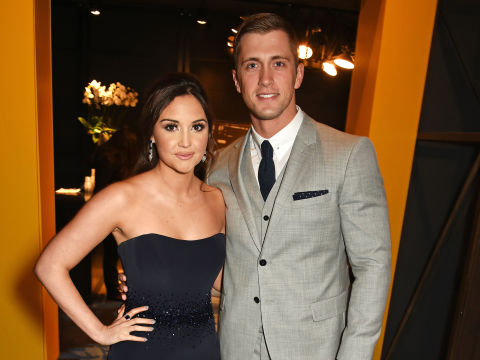 “Yesterday was just incredible,” Dan wrote of their wedding on Twitter, adding: “I love you Mrs Jacqueline Osborne.”

The couple are already parents to 3-year-old daughter Ella Selina and Jacqueline is currently pregnant with their second child together. The actress has documented her parenting experience on her new YouTube vlog.