Elvis Presley died in 1977 after a long and incredible career. The Graceland owner found himself at the top of his career early into his life as some of his most iconic songs shot him straight to stardom.

His unfortunately short life meant he left behind his daughter, Lisa Marie Presley.

As the only child of Elvis, Lisa Marie had a huge legacy to live up to, and indeed a career already carved out for her.

During her time in Hollywood over the years she has experienced a number of losses – including the divorce and subsequent death of her ex-husband Michael Jackson. 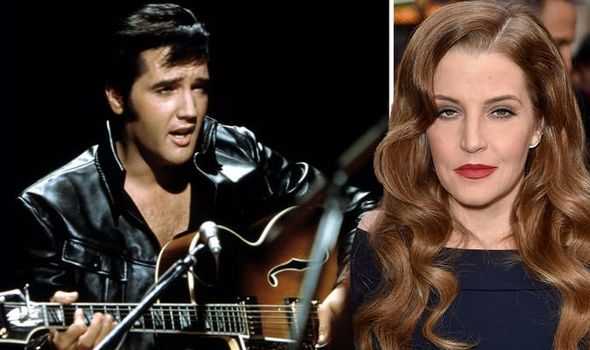 Lisa Marie last voiced her grief back in 1997, 20 years after the death of her father.

This year saw the rerelease of Elvis’ song Don’t Cry Daddy – which Lisa Marie remastered with some of her own vocals included, making a heartfelt duet between the father and daughter.

The music video was presented at a tribute concert for the 20th anniversary of her father’s death.

Such a rousing song truly highlights the pain and devastation of the Presley legacy over the years, as celebrities and fans all over the world share their thoughts with Lisa Marie in her grief over her son Benjamin.

Roger explained: “She is completely heartbroken.

“Inconsolable and beyond devastated but trying to stay strong for her 11 year old twins and her oldest daughter Riley.”

He added: “She adored that boy. He was the love of her life.”

Why some influencers can’t stop partying during the pandemic, even after condemnation and backlash