Hosted by Stephen Mangan, the awards ceremony saw the best behind-the-camera talent in British television go head-to-head. And the results were as unpredictable as ever.

While The Crown and Taboo may have received the most nominations, it was in fact Game of Thrones and BBC One drama Three Girls which took home the most awards of the night. 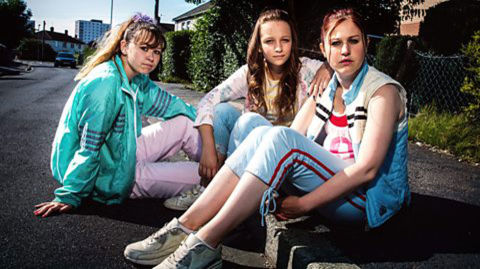 Game of Thrones took home three awards, including Production Design, Costume Design and the BAFTA Special Award, which recognised the talented practitioners involved in the making of the series and their outstanding contribution to revolutionising and pushing boundaries within the various crafts involved. 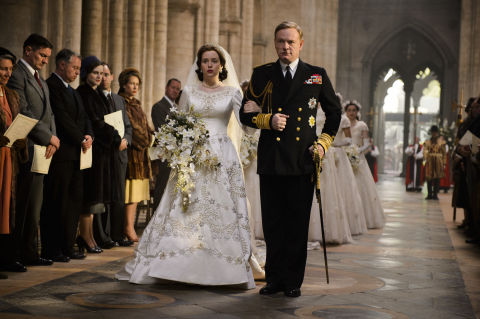 It was a more disappointing night for The Crown, which took home just two of its seven nominations, including the award for Photography and Lighting: Fiction and Sound: Fiction.

Similarly, Tom Hardy’s Taboo took just one award for Hair and Make-up Design, while Black Mirror won the award for Special, Visual and Graphic Effects for the almost apocalyptic ‘Metalhead’.

The award for Breakthrough Talent was awarded to writers Daisy May Cooper and Charlie Cooper for their comedy series This Country.