The iconic jazz singer is back with new material and a UK tour for May this year. Gregory Porter’s last album was 2017’s Nat King Cole & Me, which made it to No 3 in the UK charts. Now the 48-year-old is back with his sixth studio album All Rise. The first single Revival, which has some upbeat and soulful gospel vibes, has seen its music video released today and can be viewed below.

On the single, Porter said: “Yes, you could say that I went big.

“For me, it’s the message of walking into this life and having some fear and self-doubt, and the point where you grab onto something that you know is real, the silent and real things, the truth… Once you can wrap onto the truth then this fearlessness comes.” 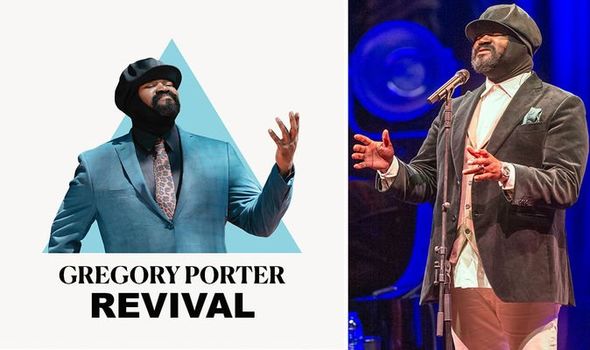 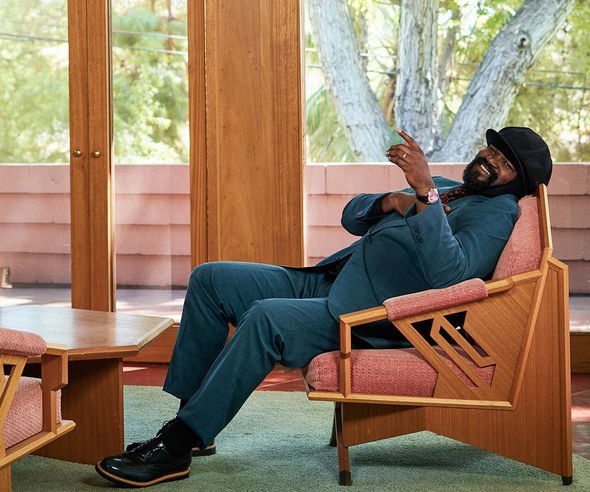 On why he chose the iconic singer’s tunes, he said: “Nat King Cole’s music was important to me from a very early age. I gotta hold of Nat’s music from five or six, from my mother’s record collection.

“I used to listen to Nat’s music and imagine him as my father and friend, so this music has been important to me for the passing of my mother and just significant times in my life.”

He added: “It’s just been serious music in my life and a great influence, so this is the first record of Nat’s music I’ll be doing – maybe there’ll be others – but these are some of the most significant songs to me.”

Porter admitted he sees his own voice as somewhere between Donny Hathaway and Nat King Cole.

The singer said: “I’m trying to bring jazz and the church together. The sacred and the serious and the comedic.

“I think [covering Donny is] something I will do in the future. I have some ideas for a soul-influenced jazz project.[Also] the great music of Bill Withers, I’d love to explore.”

Porter continued: “[But] for me the first artist of significant influence I’m going to cover had to be Nat King Cole, because he was at the beginning of my musical understanding.

“[Hearing me sing], my mother said to me when I was five, ‘Boy you sound like Nat King Cole.’ I thought, ‘I need to find out who that is.’ So I broke into her records, I listened and it opened up a different thing.

“Of course I’d been exposed to the R&B and soul music that was on the radio and gospel music. But Nat’s music really touched me in an emotional way.”