Follow
Home » Music » Harvey Weinstein believes he will be "forgiven", according to Piers Morgan

Harvey Weinstein believes he will be "forgiven", according to Piers Morgan

Disgraced Hollywood producer Harvey Weinstein believes he will be “forgiven” for his actions, according to Piers Morgan.

The presenter and former journalist made the claim in an interview with GQ after speaking to Weinstein while he reportedly undergoes treatment for undisclosed issues in Arizona.

“I’ve spoken to Harvey in the clinic in Arizona, for about an hour. He’s fighting. He’s a fascinating character,” Piers revealed, before going on to say that he wasn’t totally shocked by recent accusations about Weinstein’s behaviour.

“I can’t express the same level of shock as some people in Hollywood. Listen, this has been the system since Hollywood existed,” he insisted. 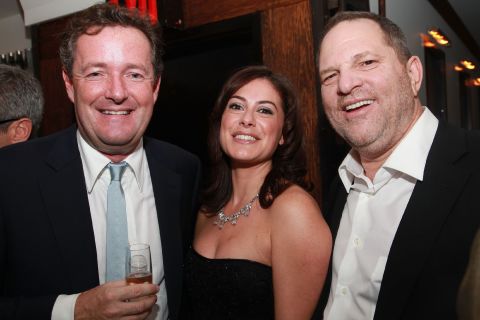 “It’s been a moral cesspit since the Twenties and the idea that Harvey Weinstein is the only villain? Do me a favour,” Piers added, referencing the wave of sexual misconduct and assault claims made by women in the film industry.

“Look at Mel Gibson,” he suggested, referring to the actor’s own controversies in Hollywood over derogatory comments and a DUI charge. “Ultimately, Harvey believes he will be forgiven.”

Actress and Weinstein accuser Rose McGowan recently spoke out about the producer, saying that she doesn’t believe he will be “prosecuted” for his alleged crimes. 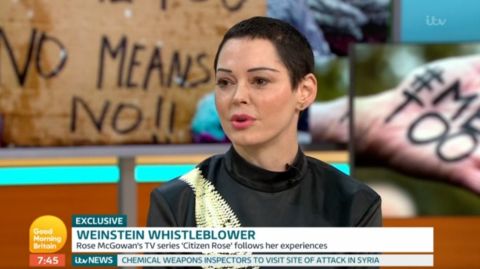 “I think you have to understand the judicial system is completely stacked against victims in any way, shape or form, in that most people cannot in fact seek justice that way,” she said.

“Right now it’s going into regular court systems… It’s deeper than what it looks like on the surface, and I don’t think Harvey Weinstein will ever be prosecuted for any rapes.”

Weinstein, who has consistently denied all allegations of non-consensual sex, has previously called McGowan’s claims “a bold lie”. 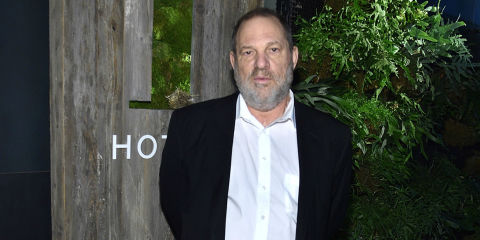