Tha Carter V features rapping from Kendrick Lamar, Travis Scott and Snoop Dogg, singing from Nicki Minaj, Ashanti and Nivea, and vocals from XXXTentacion, who was shot and killed earlier this year. The final song includes a prominent sample of the English singer Sampha. Production on the album comes courtesy of longtime collaborator Mannie Fresh, Swizz Beatz, Metro Boomin, Ben Billions and many others.

This album has been a long time coming: Lil Wayne first announced Tha Carter V in 2012, following the 2011 release of Tha Carter IV. But the fifth installment of Wayne’s series, which began in 2004 when he was just 22, was mired in label delays for over five years.

The album was first supposed to come out in 2014; Drake joined Wayne on “Believe Me,” which was going to be the lead single. Days before a possible December release date, however, Wayne took to Twitter to announce that his mentor and Cash Money label head Brian “Birdman” Williams “refuse[d] to release” the album. “I am a prisoner and so is my creativity,” Wayne tweeted at the time. “I am truly sorry and I don’t blame ya if ya fed up with waiting 4 me & this album,” he added.

In January of 2015, Wayne sued Cash Money, demanding $51 million and the right to sever his ties with the label. Later that year, when the rapper attempted to release another project, the Free Weezy Album, through Jay-Z’s streaming service Tidal, Cash Money reportedly hit back by suing Tidal for $50 million, though this suit was allegedly filed improperly and eventually dropped.

According to a recent Billboard cover story, the legal disputes between Wayne and Birdman have now been settled for an undisclosed sum, clearing the way for the release of Tha Carter V. As part of the deal, Wayne is now the sole owner of Young Money Records, his imprint, which was previously a subsidiary of Cash Money. He also maintains his own relationship with Universal Music Group, which has distributed Cash Money releases for two decades.

It’s unclear when the bulk of Tha Carter V was recorded; Wayne is a notoriously prolific studio rat, and the album has presumably been in the works since its announcement. However, he was reportedly still recording this week.

That may have played a part in yet another delay: Tha Carter V was initially expected last Friday. The album did not appear — Lil Wayne called it “a misunderstanding” — but this week, the rapper posted a countdown clock on his website which ticked down to Thursday at midnight. He also released a grateful video thanking his fans for their continued support. “I would like for y’all to know that since y’all stuck with me for like the last four or five years, through all of this, y’all got me feeling like Tiger Woods with this comeback,” Wayne said. 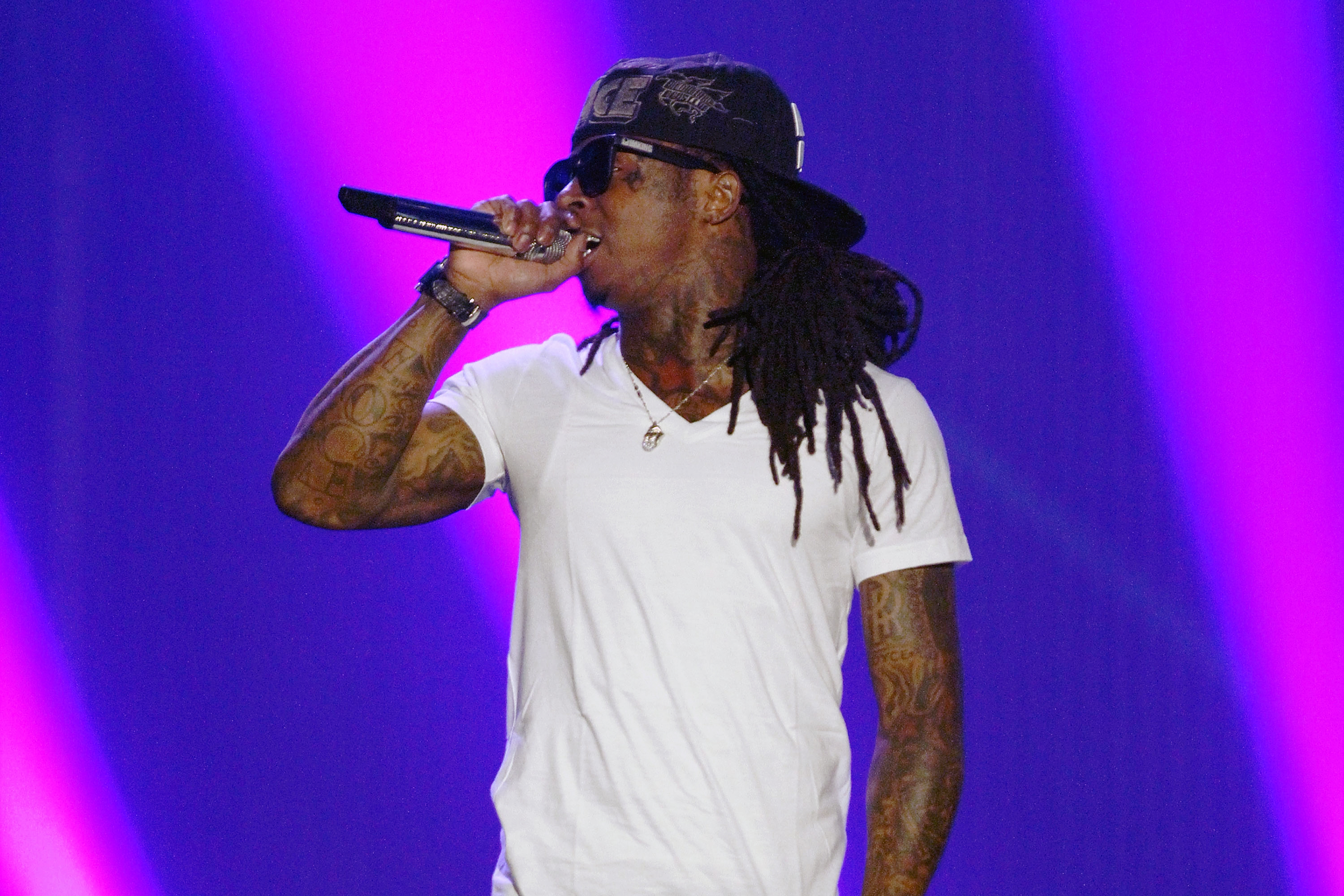 hip hop, kendrick lamar, Lil W
You may also like: