Listen up, people. Harry Styles is dropping his new album, “Fine Line,” tomorrow, which means we’ve been thinking about him a lot this week: his jewelry, that sexy little strut dance thing he does, and most importantly, his hair.

As you know if you’ve watched him grow up via the internet like we have, the man has gone through a hair evolution. There was the “I’m very obviously a high school boy” phase, then the “I’m a rock star so I’m doing the long hair” era, and finally, the “I’m an adult now so I’m going to cut that sh*t off” phase. 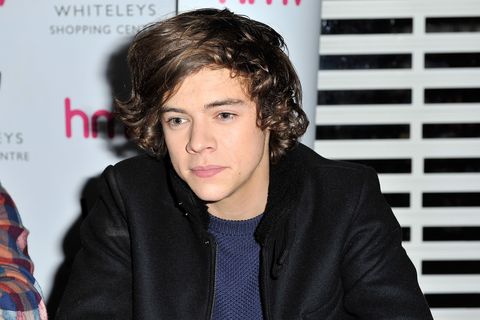 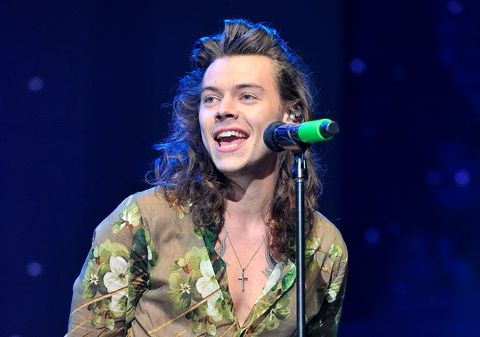 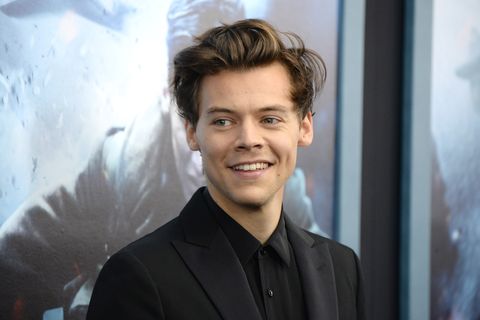 The real question is, which Harry is The Best Harry? Two Cosmo staffers, Hannah Chambers and Emma Baty, have had this debate more times than they’d care to admit, so they decided to present it to you here, in honor of “Fine Line.” Emma is firmly in the short hair camp, while Hannah will fight her to the death that long hair is better. 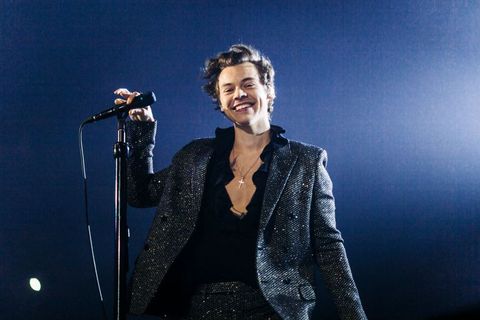 Look, look. There is only one answer to this question, and it is that short hair Harry is the best Harry. Let me explain my personal journey to this conclusion.

I was not, as they say, a Directioner. I didn’t go to the concerts, didn’t have the merch, didn’t have a cardboard cutout of Harry Styles in my bedroom, etc. Sure, I knew One Direction songs, because I was a high school girl with a car and a radio, but I didn’t love them as a group or them as individual people.

But then, something magical happened in the year 2016. I saw pictures of Harry on the set of Dunkirk, and it was like a switch flipped. I was like, “Holy sh*t, Harry Styles is… so f*cking hot.” It was literally the first time I had ever thought that. The only logical explanation to this switch is the hair.

It was like Harry graduated from “boy in a band” to “full grown adult” with one chop of the scissors. Sure, the long hair is hot in one sense, but the short hair is like him saying, “I’m ready to be someone who’s taken seriously by the music community and all the women of the world.” Yes, a haircut can say all of that, and yes, I am one of those women.

The short hair became a symbol of a new era in his life and career, and I’ve been along for the ride ever since. 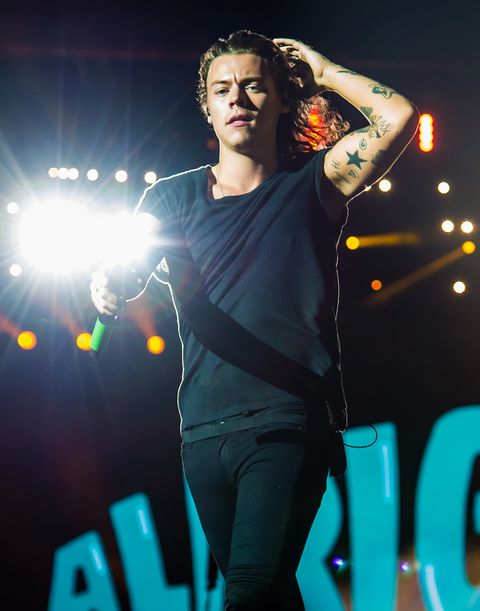 As a One Direction fan—I will not go as far as to call myself a Directioner…”Zayn Girl” might be a more accurate title, but I won’t get into that mess here—there is not a doubt in my mind that Harry Styles could ever be peak Harry Styles with short hair. It’s simply out of the question.

Besides the fact that his long hair is objectively perfect (The volume! The curls! The shine!), it’s timelessly hot. Like, I guarantee if you lined up a bunch of people from every decade, they’d all be like, “yup, I’d smash that.” This hair would have chicks in the 1960s losing their minds just as effectively as it’s hitting me (and probably YOU, assuming you’re on the right side of history) right now.

There’s also the nostalgia factor. (Yes, it’s possible to be timeless and nostalgic at the same time.) Harry’s shoulder-length locks symbolize the phase in which he stopped looking like just one of those teen boys from X Factor, and was officially game for thirsting. The era where his arms sprouted muscles and he always wore Chelsea boots and shirtswith the top buttons undone is undoubtedly the hottest Harry era of all.

In conclusion: I would like to run my fingers through Harry Styles’ long, curly hair. That is all.

debate, Ha, help, settle, This, Us
You may also like:

Selena Gomez Says She Has 'Learned So Much' About Herself During Quarantine: 'A Lot Has Changed'

The real meaning of Luke Bryan’s One Margarita explained