Iggy Azalea slammed after saying she grew up without privilege

Iggy Azalea has once again landed herself in hot water.

Whether it's Azelia Banks labelling her "Satan in the form of mayonnaise" – or people claiming she appropriates African American speech – the Australian rapper's relationship with racial politics has been fraught at best. 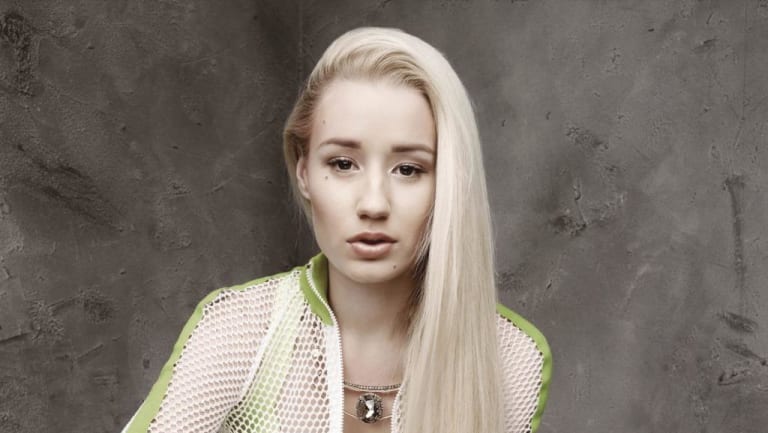 Iggy Azalea has once again landed herself in hot water.

The rapper said she grew up "dirt poor" cleaning hotel rooms with her mother and also discussed the "male-dominated" world of hip-hop. The interview comes as the popstar attempts to rehabilitate her image ahead of her serially-delayed second studio album.

Her latest single, Saviour, received some positive reviews but failed to make the charts in Australia and America.

The interview has caused backlash online, with people not taking kindly to Azalea claiming she grew up without privilege. American hip-hop artist Talib Kweli, among others, took to Instagram to slam the singer.

"Can someone tell [Iggy Azalea] about Aboriginals and the struggle of people of colour in Australia?" he wrote.