Joe Jackson, the patriarch of one of the most successful pop dynasties in music history, has died. He was 89.

Jackson, the father of pop superstars Michael Jackson and Janet Jackson, and the man who crafted the iconic boyband The Jackson 5, was a controversial figure. 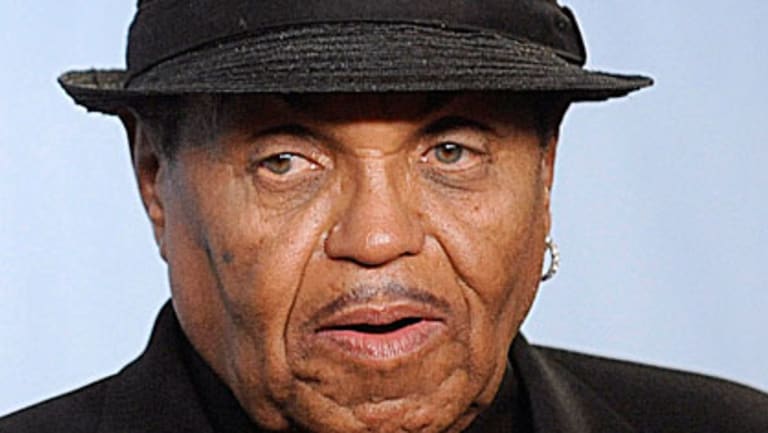 In life he was as revered for the musical success he built for his family, as he was reviled for the claims of emotional and physical abuse levelled later by some of his children.

The website TMZ first reported Jackson's death; it said he died after a battle with cancer.

Jackson was born in Fountain Hill, Arkansas, on July 26, 1928, and worked as a steelworker and later became a boxer.

In the 1960s Jackson created a musical act featuring five of his sons, Jackie, Tito, Jermaine, Marlon and Michael.

The Jackson 5, as they would eventually be known, signed with Motown Records in 1969 and launched with four consecutive number one hits: I Want You Back, ABC, The Love You Save and I'll Be There.

Several of the Jackson children would follow with successful careers as solo artists, though by a long measure the two most successful were Michael, whose career notched up record sales in the range of 350 million worldwide, and Janet, with around 100 million in record sales to her name.

In later years, however, the public image of Joe Jackson was clouded by claims made by some of his children that he was an abusive father.

Joe, his wife Katherine and several of the Jackson siblings denied the claims, though Joe Jackson did admit to whipping his children with a belt as punishment, though such force was, when discussed, always characterised as consistent with the discipline standards of the time.

Jackson was predeceased by two of his sons: Marlon's twin Brandon, who died in 1957, shortly after he was born, and Michael, who died in 2009.

89, aged, dies, father, Jackson, Joe, Michael, of, superstar
You may also like:

Mariah Carey’s ‘The Rarities’ Shows That Even Her Castoffs Sparkle: Album Review

This is how much money Drake is really worth

'SNL': Watch Adele Sing Her Hits in 'The Bachelor' Sketch

TikTokers are pretending to have horrible side-effects from COVID-19 vaccines. The posts are jokey, but medical experts say they can encourage real anti-vaxx views.