John Lennon tragically died after being fatally shot by Mark Chapman outside his New York home in 1980. An icon of music, peace activist and father-of-two, The Beatles star’s left a huge mark on the world. In addition to his wife Yoko Ono, John’s ex and his son from his first marriage were also left grieving his loss.

In an unearthed interview with NPR’s Fresh Air, Cynthia Lennon opened up on a heart-wrenching moment shortly after he died.

Speaking in 1985, five years after John’s passing, she said she could see a lot of the Beatle in their son, Julian Lennon.

Asked if she found their physical likeness “eerie”, she replied: “Following John’s death, I had an experience of coming downstairs in the house I lived in North Wales, and [Julian] was sitting at a piano with his back to me, and he was singing a very soulful song.”

READ MORE: JOHN LENNON’S FIRST WIFE ON WALKING IN ON HIM WITH YOKO ONO 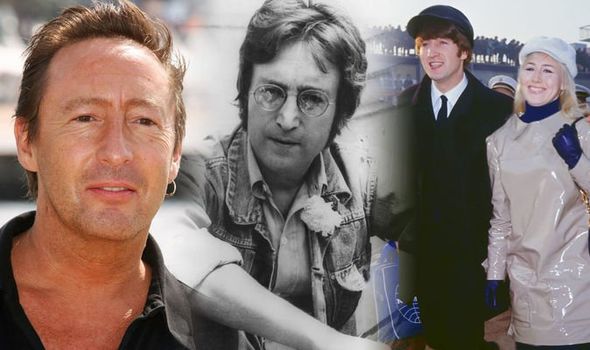 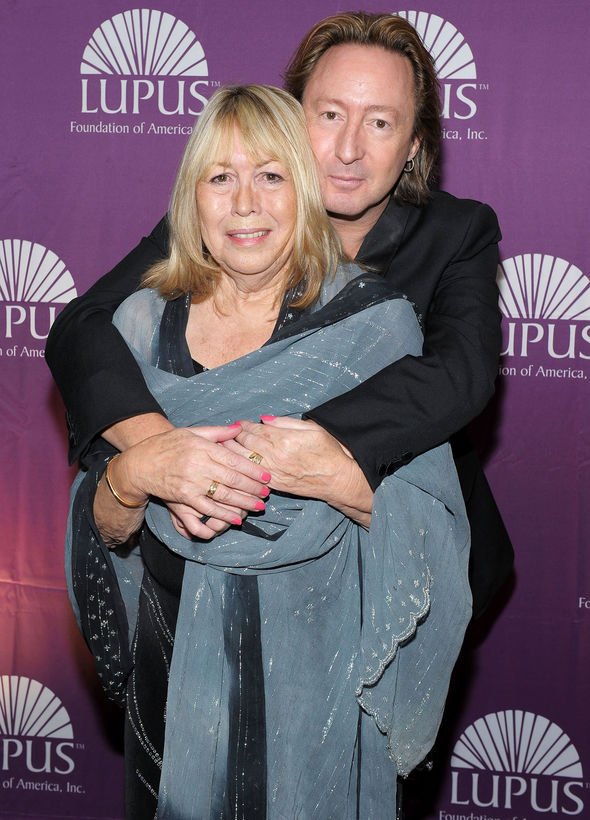 “And I had to do a bit of a double take; it was a very strange feeling, really spooky,” Cynthia added.

“But from that moment on, no. No, because Julian is his own man now.”

She went on to say she had just been to Los Angeles to see Julian perform, admitting: “I was really worried because I thought, what is this going to be like? It’s gong to be really emotional and highly charged.”

Cynthia added that she thought she would be “blubbering the whole time” watching the son she shares with John performing on stage. 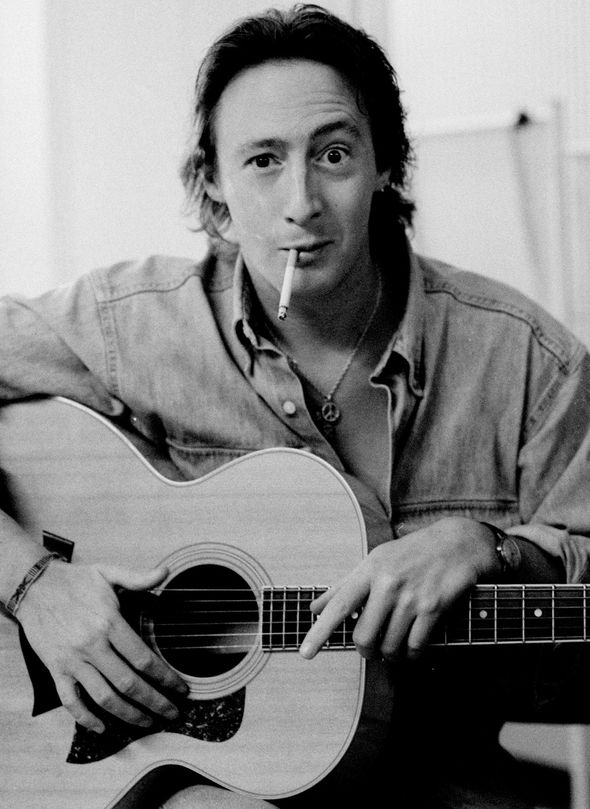 “But I watched him and, you know, I was so proud,” she continued. “I didn’t shed a tear.

“It was such a happy event and a joyous event that that boy has come out of a lot of tragedy and a lot of upheaval in his life and giving his heart and soul to something that I think is wonderful, which is music and its communication.”

Julian went on to follow in his father’s footsteps as a musician and is also a photographer.

Cynthia first met future Beatles star John in 1957, when they were both attending Liverpool College of Art.

John Lennon: Did Yoko and Linda feud SPLIT up the Beatles? [ANALYSIS]

They began dating and, in 1962, she became pregnant with Julian.

The couple subsequently married but, as The Beatles rose to success her the next few years, their relationship began to break down.

In 1966, John met avant-garde artist Ono and they began corresponding.

The pair later struck up a romance and it was upon returning from holiday to find them sat together on the floor of the home she shared with John that Cynthia said her relationship with her husband really ended.

“I had seen her before; I mean I met her physically, you could say,” she explained in the 1985 interview.

“She had been staying with John that night, and I came home and they were there, which was sort of curtains for our marriage, as far as all of us were concerned, really.

“But I had met her once before at a meditation meeting,” she added.

Cynthia died with Julian at her side in 2015 following after a short battle with cancer.