Kirsten Dunst and her fiancé Jesse Plemons have welcomed their first child together. Congratulations, guys!

According to a report in PEOPLE, the couple – who also starred in the cult TV series Fargo together – are now proud parents to a healthy baby boy.

The happy news comes just three months after Kirsten officially announced her pregnancy, which let’s be honest, wasn’t really an announcement at all.

Rather than respond to rumours the traditional (or boring) way and release a statement, the actress revealed that she was pregnant in a series of stunning portraits. 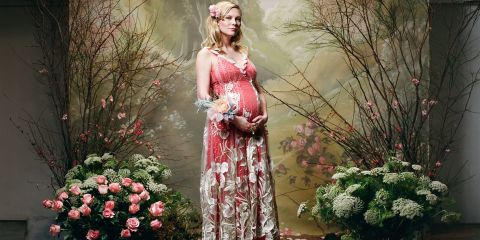 Dunst recently made headlines after admitting that she got seriously stoned while shooting for her 2017 film Woodshock. Unintentionally, though – honest. 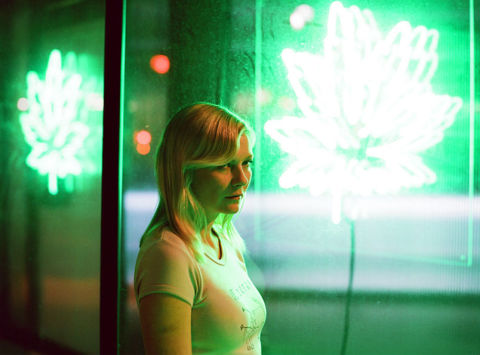 Explaining that she had smoked a “full blunt” instead of a fake one during filming, Kirsten said: “I don’t smoke full joints, this is like strong shit.

“I was crying, laughing, eating a peanut butter sandwich. I couldn’t film anymore. They sent me home. I’ve never been that stoned in my entire life. And to not know you’re that stoned, that’s a mind trip.”