When producing the first album of his new band Led Zeppelin, Jimmy Page didn’t waste time in the studio. “We recorded the whole first album in a matter of 30 hours,” Page told Guitar World in 1993. “That’s the truth. I know, because I paid the bill.”

Those quick, explosive sessions certainly made an impression on Glyn Johns, the engineer on Led Zeppelin who was working with The Beatles around the same time (on Let It Be). Johns, who told George Harrison about the Zep debut, described the new hard-rock group as “unbelievable.”

Page, who’d paid the studio bill with money saved from his career playing recording sessions (and a stint in The Yardbirds), knew he had valuable tapes when Led Zeppelin was complete. So he and manager Peter Grant acted like it when they negotiated with Atlantic Records in New York.

When the deal was announced in November 1968, it was described as “one of the most substantial deals Atlantic has ever made.” Others called it the biggest deal ever given to a recording artist without a single to their name. Adjusting the sum for inflation, it easily topped $1.5 million.

Led Zeppelin’s deal was worth $1.63 million adjusting for inflation 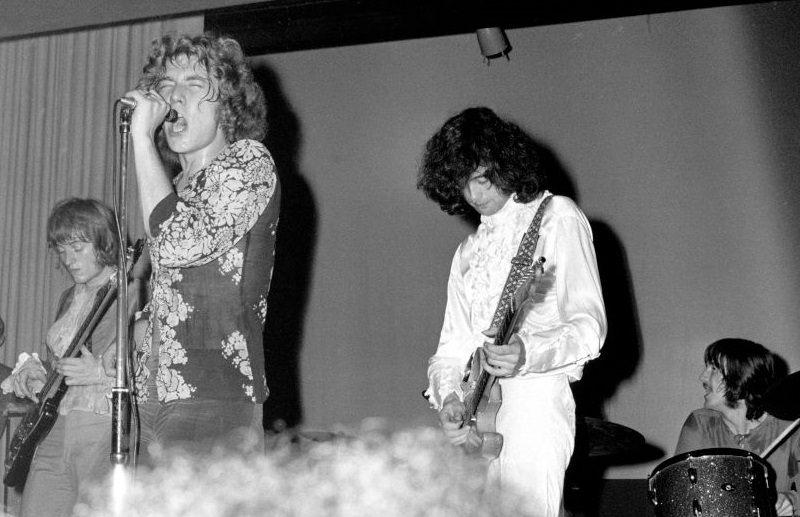 When you’re talking about a deal 50 years old, you’re going to find a few discrepancies in the exact dollar amount. In When Giants Walked the Earth, Mick Wall quoted Atlantic’s advance to Led Zeppelin at $143,000. On LedZeppelin.com, the number is “a reported $200,000.”

Indeed, the four members of Led Zeppelin entered a new tax bracket overnight. And, considering they’d already recorded that first album — Page arrived at Atlantic with “tapes in hand” — they could start enjoying the money immediately. 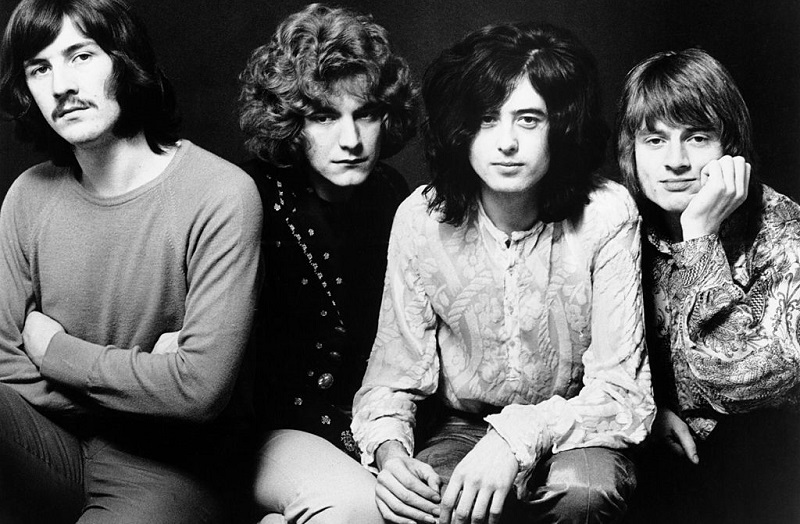 There were two sides to Page’s decision to record Led Zeppelin’s debut album before going to a record company. On the one hand, he could drive up the price when executives heard the exquisite product. But on the other hand it was about managing the band’s direction.

In Zep’s case, Page grabbed and took control from the start. Not only did he pay for the sessions; Page produced the album by himself. “I wanted artistic control in a vise grip, because I knew exactly what I wanted to do with these fellows,” he told Guitar World.

Rock fans know all too well what Page got from the “fellows.” Whenever you listen to a Zep record, you hear clearly what every member is contributing to the sound. And from “Good Times Bad Times” to “How Many More Times” it still has a crushing effect 50-odd years later. They were only getting started.

Also see: Jimmy Page Thought There Had to Be Something Wrong With Robert Plant When They 1st Met