Lindsay Lohan Returns to Music With New Song Back to Me 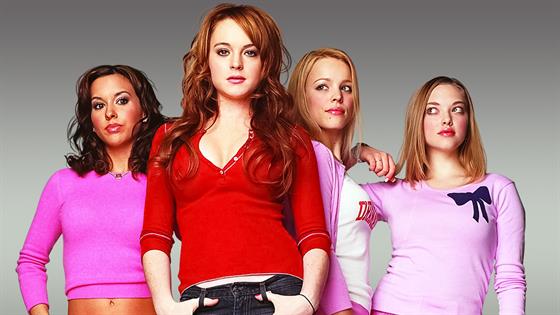 Lindsay Lohan is back with new music!

The Mean Girls star is making her musical return with her new song, “Back to Me.” In the lyrics of the track, Lohan reflects on the highs and lows she’s been through over the years, but declares she’s getting back to herself.

“I used to blame me when shit got crazy/I can’t think too much about what they say,” Lohan sings. “And now these Sundays got me feeling like Mondays/I know I drink too much, but it’s OK.”

This new song from Lohan comes almost 16 years after she dropped her debut album. Speak, which was released in Dec. 2004, featured her hit song “Rumors,” which addressed her relationship with the media. The following year, Lohan released her second studio album, A Little More Personal (Raw), which featured the song, “Confessions of a Broken Heart (Daughter to Father).”

Lohan took to Instagram this week to explain the message behind her new song, “Back to Me.”

“The song is about rediscovering and accepting oneself, shutting out the noise and moving forward and letting the past go,” the 33-year-old star told her fans.

Listen to “Back to Me” above!