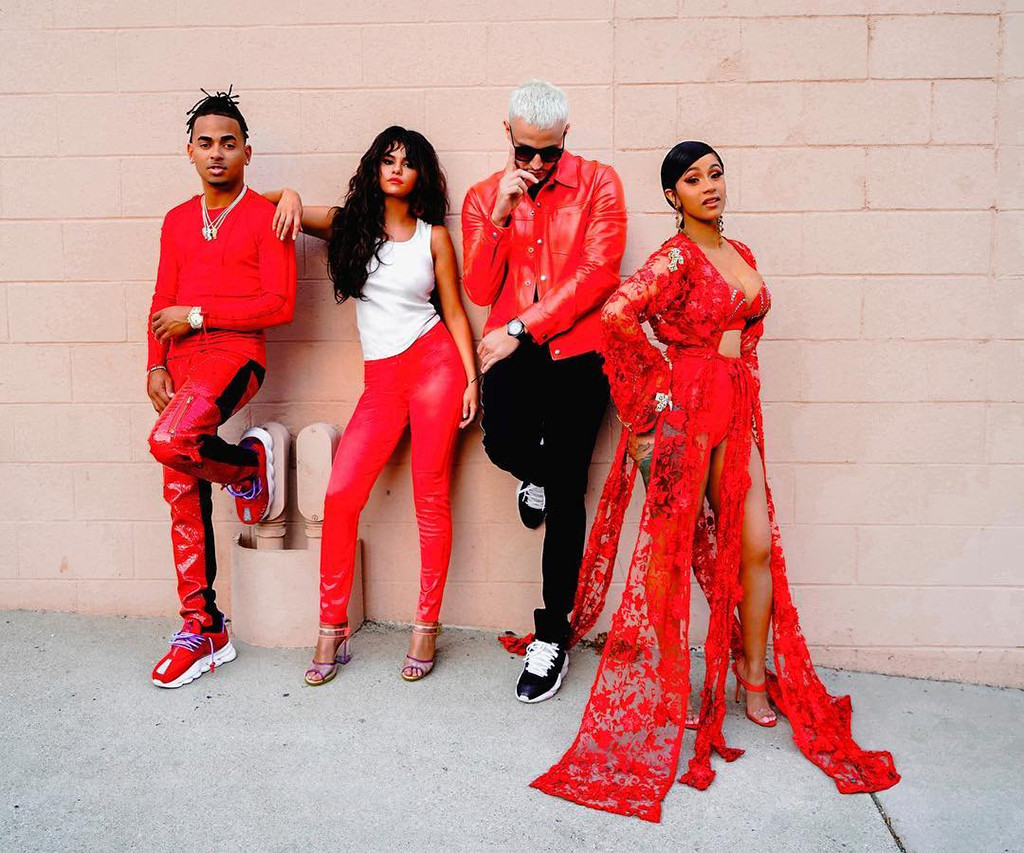 The hitmaker teamed up with Cardi B, Selena Gomez and Ozuna for the track, which was released overnight. “It’s very Spanish. It’s very like a Spanish vibe. As soon as I heard it, I was like, ‘I want to get on it,'” Cardi B said in Billboard‘s Instagram Stories Thursday. “Then I found out Selena Gomez was going to be on it, and I’m like, ‘Oh, s–t!’ I knew it was going to be a hit.”

In an exclusive interview conducted on the set of the music video, DJ Snake explained to Billboard, “I wanted to make a reggaetón, club record, you know? So, I sent it to Ozuna and he crushed it; I’m a big fan of Ozuna. He crushed it! And then I wanted more females on the record—and Spanish-speaking, you know? Two queens right here. That’s what I wanted to do, and they blessed me with this greatness and dope energy. Selena and Cardi is a great combo.” 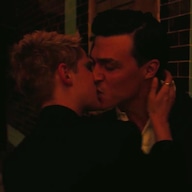 News of the superstars’ collaboration was leaked in August, but Cardi B kept her mouth shut before then. “I’m good at keeping secrets. See! Everybody tells me dey secrets. All my friends!” she told the group. “And I don’t say nothin’. So, if you all wanna tell me something—trust me!”

The project was so top secret, in fact, that Ozuna didn’t even know Gomez was on the record. “Today I come to the video and I see that it’s Selena and I say, ‘Wow! Wow!'” he said in Spanish.

A “Taki Taki” music video is expected to be released soon.

Cardi B, Selena Gomez, Taki Ta
You may also like: