The track, the first cut from her upcoming album, has been debuted online and on BBC Radio 2 as the former Strictly Come Dancing finalist also makes waves in the 9 to 5 musical on the West End. Described as “mid-paced electric funk pop”, Stretch has already left fans very impressed online, and its music video is due on Friday. Stream it below.

The star said yesterday: “Making this album has been a real emotional and honest process for me.

“It’s been 18 years since I went into a recording studio, and with no expectations I’ve come out with a body of work which I am so proud of.

Louise released three studio albums after leaving Eternal: the first two, Naked and Woman In Me, both went Platinum in the UK. 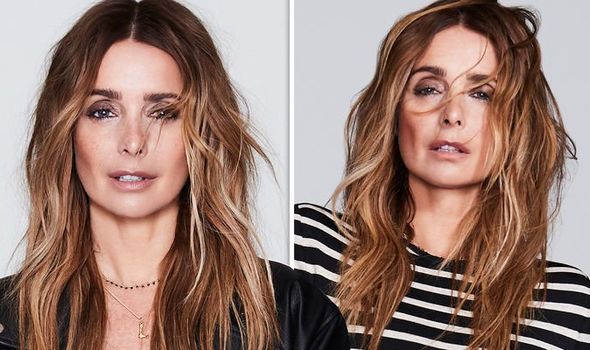 Heavy Love, her new collection, is due out in October.

In Stretch, the 44-year-old sings: “Can you just for a moment be more than just a tease?

“Keep me up on my toes, boy, nothing good comes for free.

On a sea of positive reactions, one fan tweeted: “I love it so much literally so happy that you back with music its been such a long wait but so worth it.”

Another wrote: “HOLY SH*T!! Almost crashed the car on the way to work but OH MY… #Stretch is an Absolute belter!” 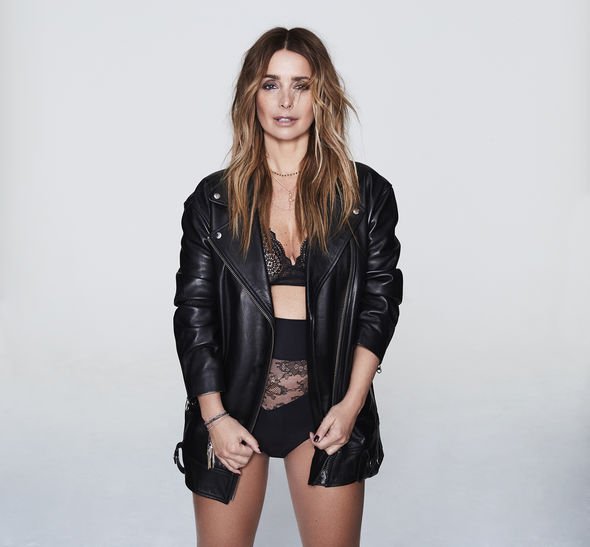 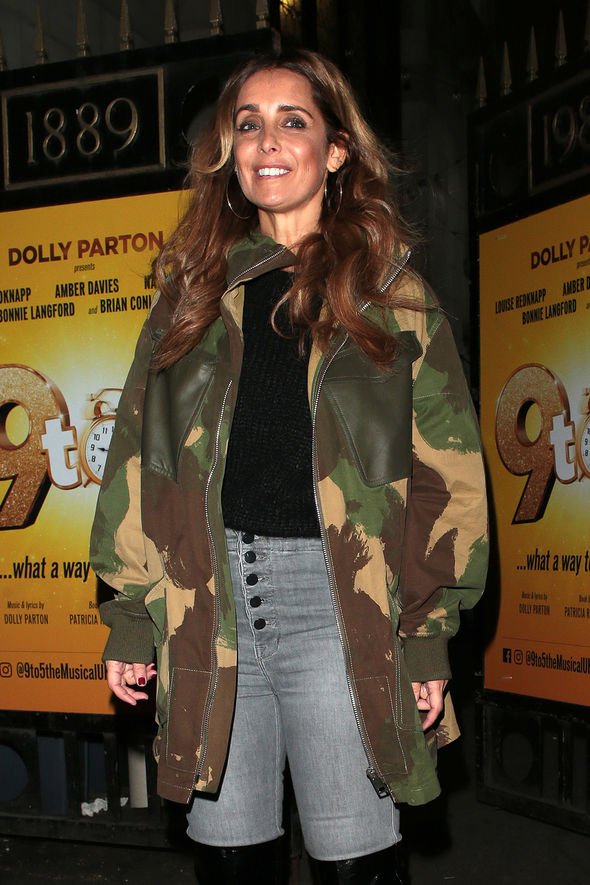 Said a third: “I loveeeeeee it.”

She subsequently scored hits with Naked, Arms Around The World, 2 Faced and a cover of Stuck In The Middle With You.

Stretch by Louise is out now.

The 1 Time Blake Shelton Was a Real-Life Hero

Elvis Presley bombshell: Did Elvis write his own songs? The truth