The Louvre is offering a Beyonce and Jay-Z inspired exhibit

You know you’ve really made it in life when there’s an art exhibition inspired by you.

Well, Beyoncé and Jay-Z now just how that feels, as The Louvre in Paris, one of the most famous art galleries in the world, has created an exhibition in their honour.

The exhibit is a 90-minute trail which is based on their music video for their single ‘Apeshit’, which was filmed at the gallery earlier this year. 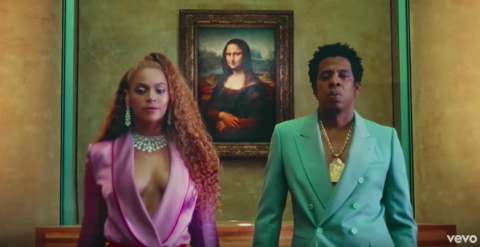 The exhibit features the 17 pieces of art seen throughout the music video and will be around for two weeks only, so you’ll have to hop on the channel tunnel pretty quick if you want catch it.

But if you’re not planning on visiting The Louvre any time soon, you can check out the full route of the exhibition on The Louvre’s website here.

You’ll spot the Winged Victory of Samothrace, Great Sphnix of Tanis and Leonardo da Vinci’s Mona Lisa among many others.

But when they’re not inspiring an art exhibit, they’re performing for fans.

The couple are currently on a joint world tour, On The Road II, and during one their London dates last month, they made a touching tribute to the victims of the Grenfell Tower disaster. 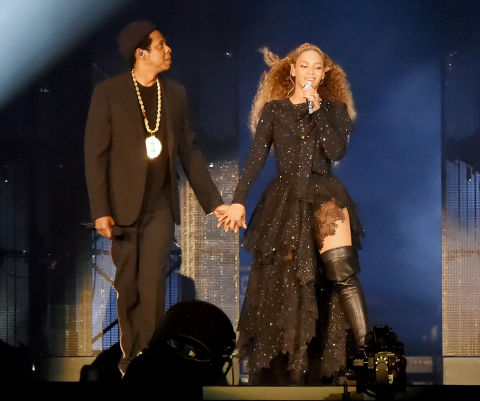 Before singing their final song, a cover of Jay-Z’s ‘Forever Young’, Beyoncé said: “I’d like to dedicate this song to the families and friends of the victims of the Grenfell fire. God bless you.”