Australian musician Paul Gray, who shot to fame as the vocalist and songwriter for 1980s pop group Wa Wa Nee, has died.

Gray, who was 53, had been diagnosed with a bone marrow cancer, known as Multiple Myeloma or Kahler's Disease. 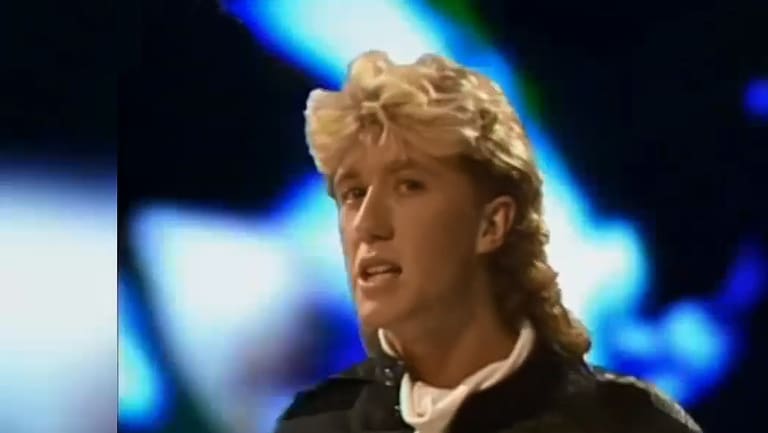 Paul Gray of Wa Wa Nee has died of cancer.

Tributes have started to flow on social media, with singer David Campbell calling him "one of the loveliest blokes in the industry".

Tottie Goldsmith paid tribute on Instagram, telling fans: "I met Paul in my 20’s when we did some writing together and was fortunate enough to keep that connection going with different line ups over the years. He really connected with my daughter on this cruise, it was beautiful to witness. What a beautiful and rare soul you’ve been Paul Gray."

While Anthony Callea too spoke of Gray's "beautiful soul".

"He was not only extremely talented and one of a kind, but the most gentle and beautiful souls who always treated people and his peers with respect and love," he posted on Instagram. "I was lucky enough to have Paul MD my first tour all those years ago and have many fond memories sharing the stage with him over the past 14 years. My thoughts go out to his family."

Wa Wa Nee released their debut album in 1986 after the band was originally formed by Gray and guitarist Steve Williams in the early '80s. The group's first single, Stimulation, from their self-titled album instantly won them fans and reached number two on the Australian singles chart. A few months later the song I Could Make You Love Me was also a top five hit.

Soon afterwards the songs Sugar Free and One and One (Ain't I Good Enough), also from Wa Wa Nee's debut album, charted well and the album itself reached number 29. The group broke up in 1989, soon after the release of their second album.

In more recent years Gray played keyboard for Tina Arena, Renee Geyer and Human Nature. In the years since he found fame with Wa Wa Nee, Gray also worked as a musical director and producer.