Ronson makes the occasional appearance in the video as a throwback club performer on an analog television set. Li attempts to reach Ronson through the telephone, and eventually, at the end of the clip, she dances next to him onstage in front of a giant disco ball. 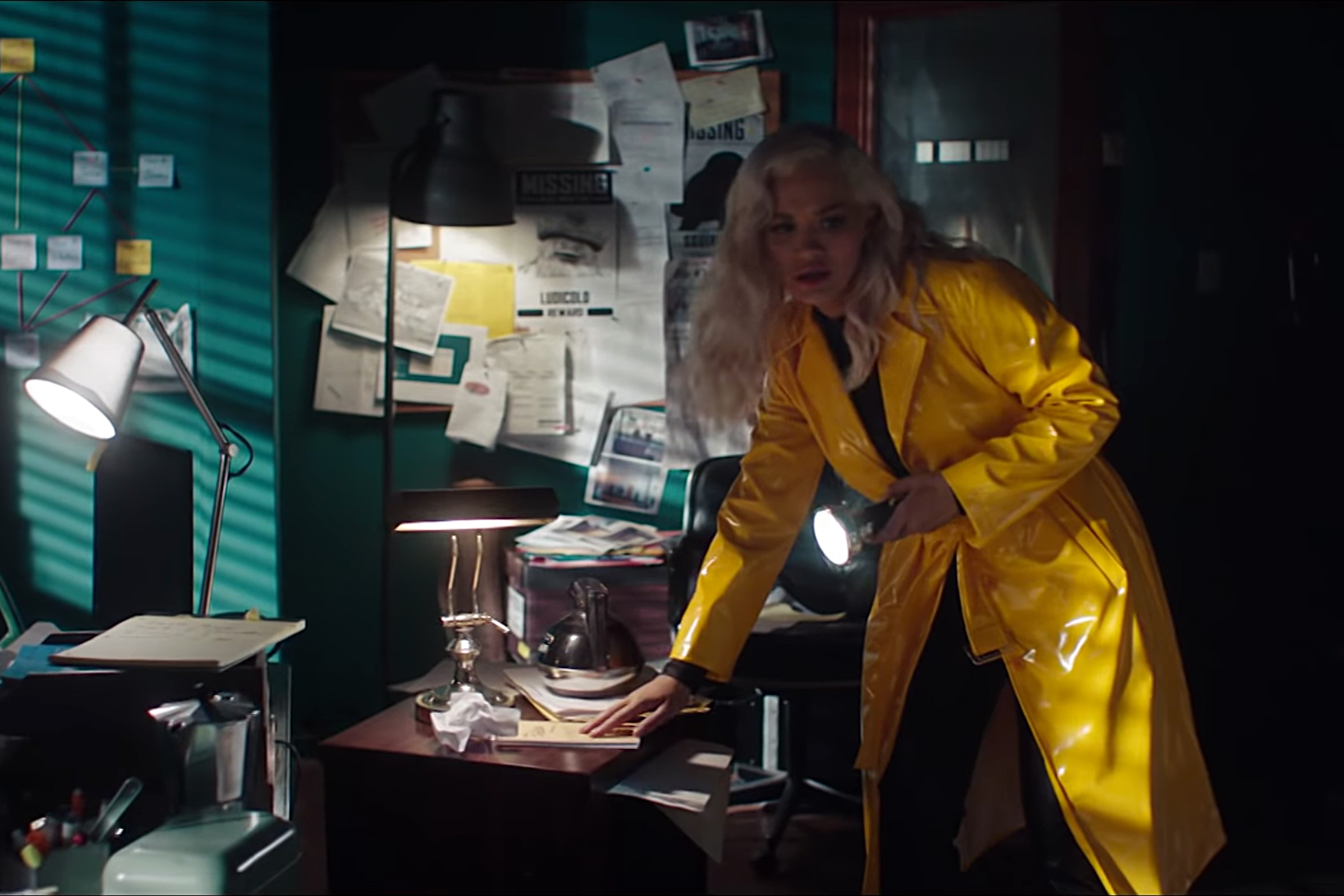 Ronson also received an Academy Award and a Golden Globe earlier this year for co-writing the song “Shallow,” sung by Lady Gaga and Bradley Cooper in A Star Is Born, as well as a Grammy for co-writing/producing “Electricity” with Diplo (as the duo Silk City), featuring vocals by Dua Lipa.

Lykke Li, Mark Ronson, Music V
You may also like:

Elvis Presley daughter: How many children does Lisa Marie Presley have?

'Live a Lie' Is Vintage Avant