Michael Jackson daughter: Paris Jackson opens up on losing her father ‘Been through hell’

Michael Jackson fans were utterly devastated when he was pronounced dead back in 2009. Behind him, the legend left a huge legacy, with an unending list of songs and an unbelievable history. He also left children behind, who will no doubt have suffered emotionally from losing their father.

Paris Jackson, one of the eldest of Michael’s children, has been in the public eye in recent years as she has stepped out on her own to carve her own career pathway.

Over the years she has appeared in a number of films and TV shows, and is now turning her head to music – just like her father.

Paris is involved in a brand new Facebook Watch series which sees her attempting to get her music career off the ground.

The series – which is titled “Unfiltered: Paris Jackson and Gabriel Glenn” – shows the youngster working on their music as a pair of artists. 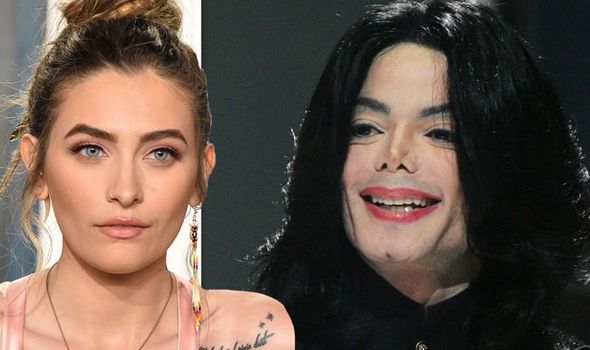 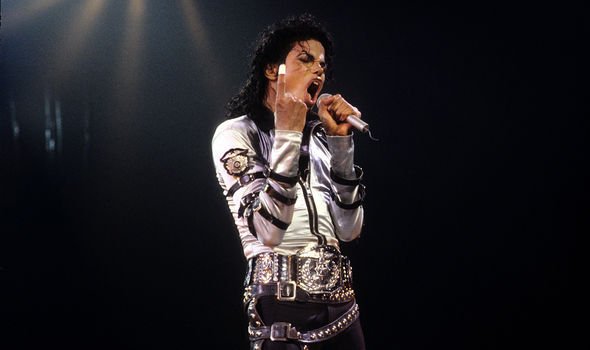 The first episode of the season Paris and her boyfriend Gabriel launch their band “amidst pressures to live up to the Jackson family legacy”.

Going forward into the series viewers will see Paris and Gabriel coming together “via their shared traumas” with their band The Soundflowers to make incredible music.

During the episode Paris speaks out about her father’s legacy, and how he intends to live up to it.

She said: “It’s been eleven years and I have been through hell. 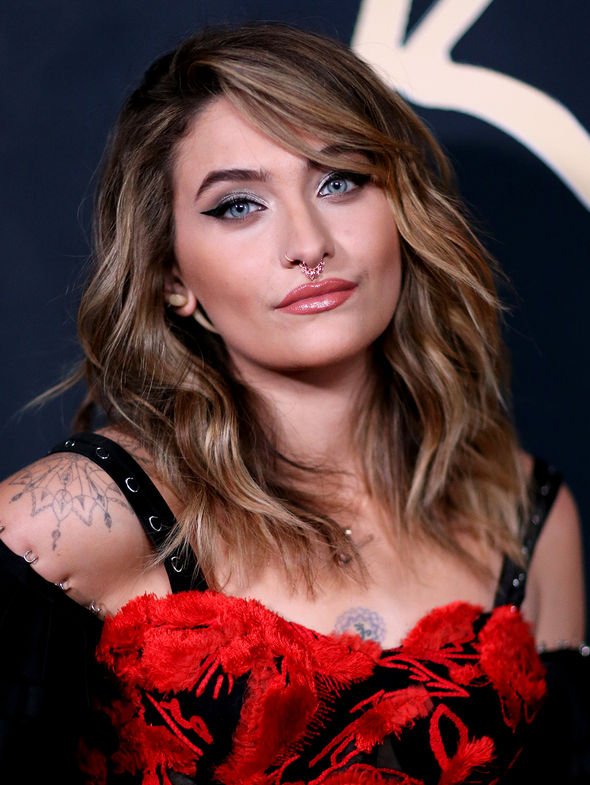 “Whether it was him [Michael Jackson] passing or all the s**t that has happened to me in my life.

While her music is certainly going to have some limelight shed upon it, simply because of who her parents are, she does understand the pressures that come with her name.

Despite this, Paris later questioned her work as she said in the episode: “Everyone in my family does music.

“I mean, I’m a Jackson. It makes sense that I’m a musician but like… a Jackson doing folk indie?”

The film is supposedly detailing the fictional life and times of a young, female, lesbian Jesus Christ.

Because of the religious nature of this film many people have slammed this venture, and even signed a petition to bring it to an end.

The petition is titled: “PREVENT THE DISTRIBUTION OF THE FILM ‘HABIT’.”

Over 250,000 people have signed this petition, with many commenting on how “blasphemous” it is.

One person wrote: “It goes against my religion and is very offensive to the Christian community.”

Elvis Presley will: Who did Elvis leave his HUGE fortune to?