Michael Jackson son: What is Prince Jackson’s real name? ‘LEGACY in his name’

Michael Jackson’s family are known for their interesting nicknames and children’s names. His brother Jermaine named his son Jermajesty, while four of his siblings went by completely different names than those given by their parents. It seems Michael’s three children have gone a similar path with their own names – but what is Prince’s real name?

He is thus named due to Prince being a family nickname, while the other was given that name at birth, but uses a completely different name.

His younger brother, Prince Michael Jackson II, was born on February 21, 2002, but is commonly known as Bigi. 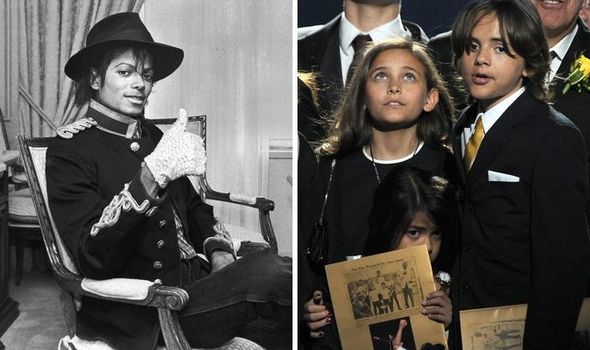 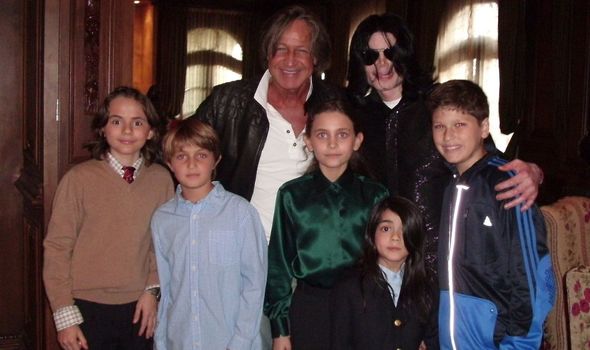 Michael Jr is commonly known as Prince, while Prince, who was called Blanket as a child, now goes by Bigi as a teenager.

Blanket became known as such due to being covered in a blanket during many public appearances when he was a baby, but changed his nickname to something which aged with him, and went for Bigi.

To add even further confusion, Michael Jr, AKA Prince, is not the only Michael, as his sister Paris’ full name is Paris-Michael, meaning he is sharing his first name with both his siblings in different ways.

However, for him, there are no ‘negative connotations’ to holding the same name as his father, as he expressed in an interview with Eamonn Holmes and Ruth Langsford on This Morning. 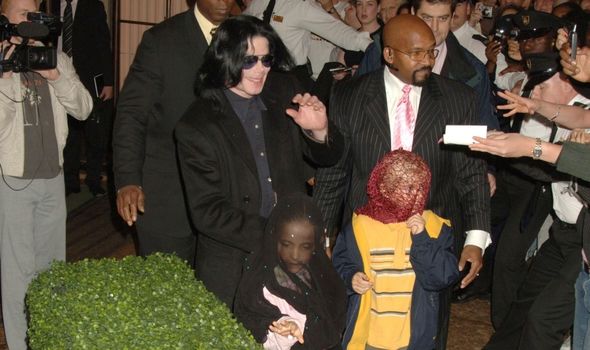 After Eamonn referenced his true name, Prince replied: “I appreciate you saying I’m a Michael Jackson – a lot of people don’t know that’s my name.

“I’m very proud to share the same name as my father.

“Sharing that powerful name there is, I don’t want to say a pressure or weight, as that’s a negative connotation but there is this legacy that my father worked very hard to build and maintain.

“I feel it’s my position and my life and with everything I’ve been given I want to continue to expand that legacy and improve it and bring it and keep it.” 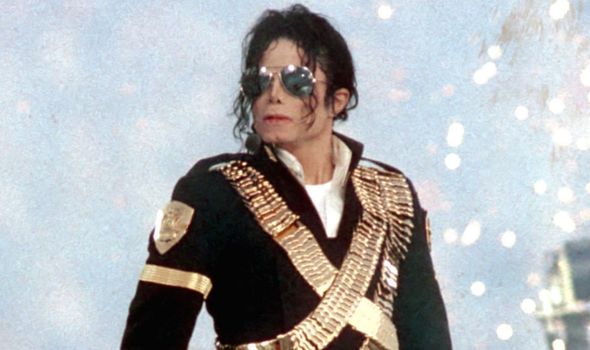 Interestingly, with that being said, he also shared how, in using his father’s inspiration in his charitable endeavours, he is known first by his father’s reputation before his own.

He continued: “It goes without saying my father’s name and reputation proceeds me before my foot steps through the door.

“I often get people saying to me, ‘Your father was a great man and it’s so awesome to see you doing this’.

“This is why I take a lot of pride in Heal Los Angeles [his charity].

“It positively reflects his parenting skills and abilities and how he chose to raise us.

“Without him I wouldn’t be the man I am today and I’m trying to continue to show that work with philanthropy.”

Despite speaking of the joy he gets from having his father’s name, he still goes by the name his brother was given instead, though it is likely his nickname came from his father rather than from his younger brother.

However, for Prince, beign named after his father allows hi mto do much of the charitable works he enjoys, such as Heal Los Angeles.