Thriller was released on December 2, 1983. The King of Pop fulfilled his dream to play a horror movie beast and with a half-million dollar budget created the most expensive video ever made with American Werewolf director John Landis. Every horror story needs a scream queen and Ola Ray revealed how the star picked her from the pages of Playboy and romanced her on set: “We had something special going on between us while we were shooting.”

Ray had been modelling for years and was 23 when she was chosen for the role of a lifetime.

She said: “I did a centrefold in Playboy and I believe that’s what Michael got the idea for using me. He saw my pictures in there.”

Ray played the sweet love interest of Jackson’s closet werewolf in the fake film which opens the pop video, before Jackson is later revealed to actually be a zombie.

Already a huge fan of the singer, Ray described her joy: “Can you imagine Michael Jackson dancing and singing around me while I did my little Thriller walk? I felt like I was the most luckiest girl in the world.” 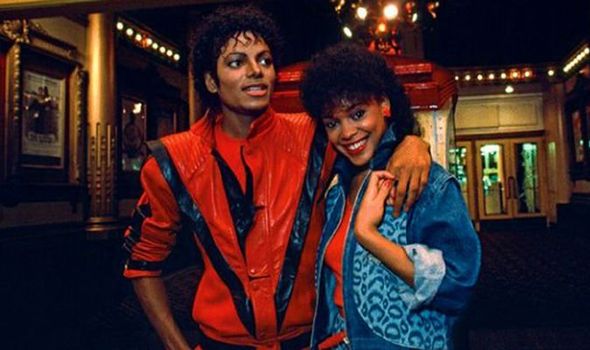 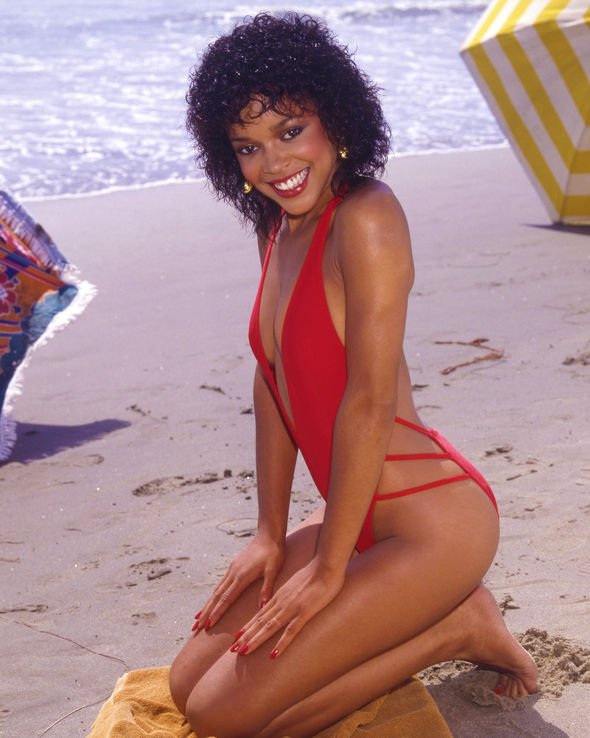 Ray described a playful side of Jackson few were lucky to see: “Michael made me so comfortable with him always laughing, joking…

“We were laughing all the time. We were having two weeks of fun every day with him… and also a little bit more.”

In 2019 Ray released the autobiographical The Thrill Of It All and spoke about what that “little bit more” was.

Ray said: “Michael and I did get intimate on Thriller, yes. I went to his trailer one day and that’s where I had my second kiss with him.

“I kissed him for the first time on the set, I kissed him on the cheek, then he asked me to come into his dressing room one day and I went in there and we sat down and had a conversation and we got really close and that’s when he kissed me the second time.

“It was a very passionate kiss and, you know, we also did a little something else…”

Ray added: “I’ll just tell you this much. He undressed in front of me… Getting intimate with Michael made me feel really, really good.

Apparently, Michael did not pursue the affair further because he knew one of his friends was interested in Ray and the superstar gallantly stepped aside.

Many years later, the romance was long-forgotten when Ray – along with John Landis – sued Jackson in 2009, shortly before his death. 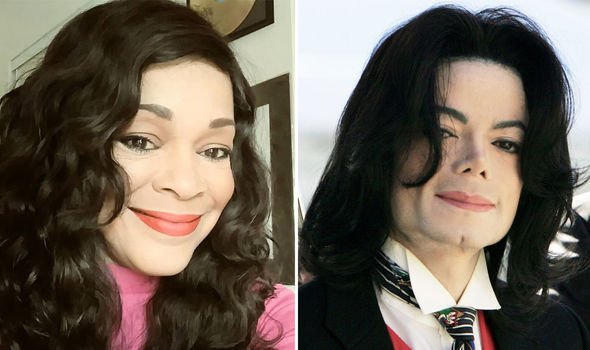 The director and the actress both claimed that Jackson and his estate owed them enormous sums in unpaid royalties from Thriller.

The video sold over one million copies on VHS in the US, the best-selling videotape of any kind at the time, and was a phenomenal hit all around the world.

Ray testified that she had signed a contract for 2.5% of the profits but had only been paid her initial performance fee. In 2012 she was paid a further $75,000 in a settlement with the star’s estate.