Michael Jackson's original moonwalk shoes to be sold at auction

We can’t believe it’s already been nine years since the death of the King of Pop.

Eccentric genius Michael Jackson was as famous as they come. Now, his original moonwalking loafers are being put to auction.

Used for the first time back in 1983, during the Motown 25 TV special rehearsal, Michael’s black loafers will be up for grabs on May 26 at Universal City’s Hilton hotel. 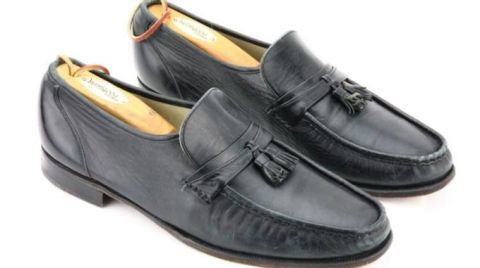 A representative from GWS Auctions said (via Sky News): “Photos found in archives show Michael Jackson wearing them during the rehearsal.

“These loafers have never been offered at auction, and are the first pair of Motown 25 shoes that have ever been made available to the public as, to our knowledge, no other pair has surfaced in over 35 years. 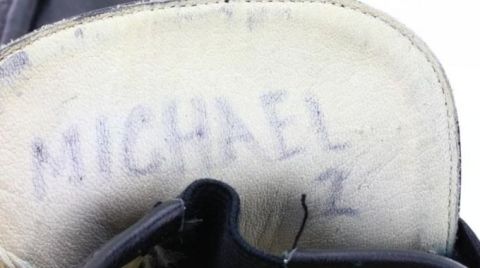 “It is possible that Michael also wore these shoes during his performance on the special, as according to the letter of authenticity he referred to this pair as his ‘magic shoes’ and a pair of performance shoes has never surfaced.”

So, it seems that some lucky (and rich) son of a gun is within reach of pop music’s most fashionable footwear fossils. 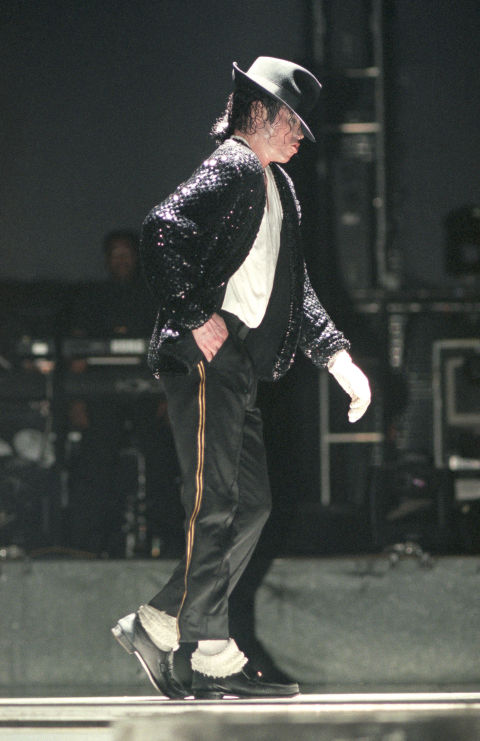 This moonwalking attire is accompanied by a letter of authenticity from choreographer Lester Wilson, who claims that the King of Pop passed them on to him as a gift.

Michael’s controversial Neverland Ranch was also up for sale this time last year, with a handsome price tag of $67 million.