Michelle Heaton has opened up about her double mastectomy, revealing it “was so hard”.

The former Liberty X singer underwent a double mastectomy in 2012 after she was diagnosed with a mutated BRCA2 gene, which gave her an 85% chance of getting breast cancer.

Speaking to OK! magazine about the effects of her surgery, Michelle explained: “I feel like I’ve lost me. I feel like that person died and I’m mourning her.” 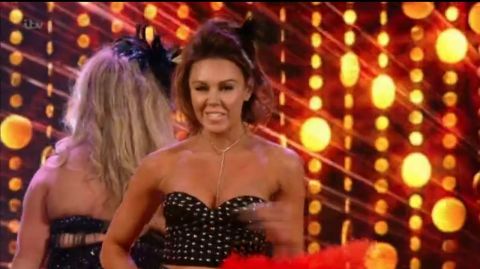 Michelle, who has also had a full hysterectomy, continued: “But I haven’t had a chance to do that properly. After the operation I looked into the mirror and it looked like I’d just had a baby.

“But I didn’t have a child and I couldn’t ever have another child. It was so hard.” 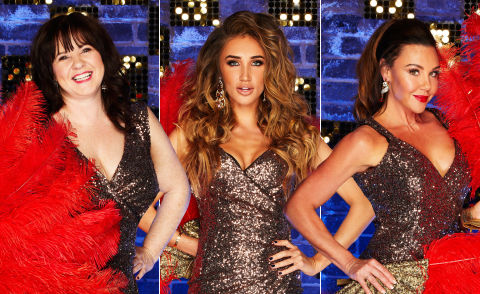 Michelle, who took part in the ITV special in aid of breast cancer awareness, spoke to OK! earlier this month about the impact that the celebrity striptease had on her. 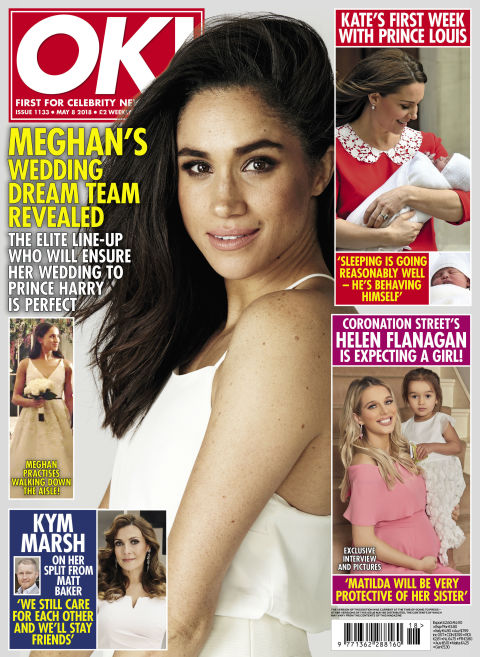 “It was really humbling and it made me feel really positive about the future,” she said, before adding that her husband encouraged her to sign up.

Despite finding the experience empowering, the singer and reality star recently revealed that she initially said no to the idea, before being persuaded otherwise.

Read the full story in this week’s OK! magazine – out today.